The Best Restaurants In Seattle To Eat A Salad

Where to eat plates of lettuce that taste good.

We live in a city that’s constantly eating vegetables. Maybe that’s because Seattle has a big vegan population or because farmer’s markets happen every day of the week. It’s also possible that we need the extra vitamins to make up for living in perpetual darkness from October to March. Whatever the reason, salad is a foolproof way to consume vegetables.

But not all Seattle salads are created equal, and sometimes not everyone you’re with wants to eat one. So if you’re going to stick a bunch of vegetables in your mouth at once, you might as well commit to a great salad in a restaurant that everyone else will like, too. Here are the best places to order salad in Seattle. 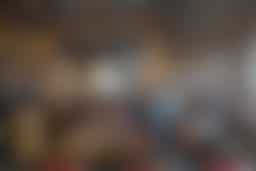 Barrio is an upscale Mexican spot that pretty much doubles as a party. But you’re not here to party, you’re here for chopped salad. It wins against anything else on the menu, and it’s not by any means because the tacos and enchiladas here are bad (they’re not). It’s because the Barrio chopped is really good. It has romaine, pickled onion, cabbage, avocado, cotija, spiced pepitas, tomato, corn, and a buttermilk-cilantro dressing that we would like to float in. 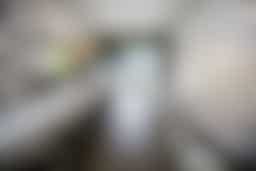 If you live in Seattle and are making fun of us under your breath because we’re sending you to a residential neighborhood on the Eastside to eat salad, we can’t blame you. But Deru is that good. We suggest the farm salad, a giant mixing bowl full of greens, herbs, chicken, feta, and roasted carrots. It’s even better than the pizzas here, and an especially great choice if you’re grabbing a healthy lunch but following it with a slice of their coconut cake. 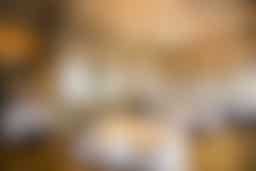 There are certain things at The Pink Door you must order every time, and one of them is the caesar. The romaine-to-dressing ratio is always perfect, we love the crunch of the fennel-dusted croutons, and the many shards of parmesan remind you that this is not just a salad but also kind of a cheese plate. 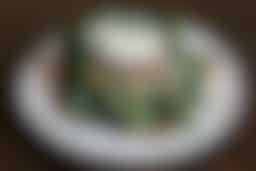 The inevitable sequence of events at Il Corvo: walk in, wait in line, order the kale salad and a couple bowls of pasta, and then proceed to ignore the salad once the food hits the table until you have finished the pasta. It’s true that the greens act as some kind of interim dessert before you partake in the caramel sandwich cookies, but its appearance is still as iconic and necessary as a Stan Lee Marvel cameo. 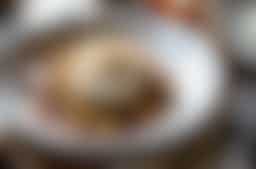 Lady Jaye’s burrata with fried shallots and garlic breadcrumbs is somehow officially classified on their menu as a “salad.” The ball of molten mozzarella is topped with a pile of tomato-y green beans, so, sure, let’s call it a salad. And since Lady Jaye is a BBQ restaurant, it’s smart to have a vegetable on the table - this one is far more exciting than their shaved squash ribbons. 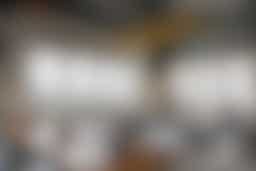 One of the greatest salad double-features of the entire Pacific Northwest happens at Marination Ma Kai. Start with their taco salad, which comes with a protein of your choice (we like the miso ginger chicken, kalbi beef, and sexy tofu best). But, because life is all about balance, you should also have a plate of spam macaroni salad at the table with you, too. 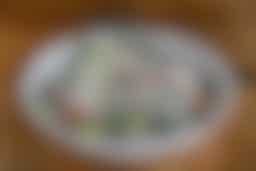 If you’re on a first date, it seems natural to order some vegetables to prove that you have your life together. Pablo Y Pablo is from the same team behind Barrio, so you know they’ll also have a nice interior and an impressive plate of leaves. We like the Pablo Chopped, which is a riff on an Italian chopped salad. It has romaine, kale, chickpeas, pickled peppers, cotija cheese, chorizo, plus avocado and spiced pepitas on top. Have a margarita on the side - because allegedly, tequila’s good for you, too. 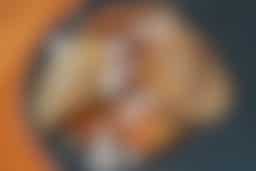 The people inside the studio apartment-sized dining room at Opus Co. take things that grow in the ground and make them extremely tasty. The salads here rotate, but we like them all and have seen everything from golden beets with pepitas and a charred leek dressing to baby lettuces with pickled radish, crunchy falafel bits, and green goddess ranch. It’s all outstanding - just try to get every element on your fork. 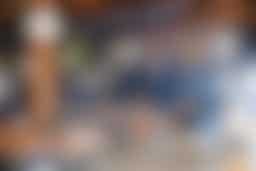 Windy City Pie’s kale caesar is like a magic trick. It tastes thoroughly caesar-y, but the dressing is more like a vinaigrette. Despite this place being a church of deep-dish pizza, the salad is so tangy and delicious that it (almost) distracts us from the crispy pies. This plate of leaves cuts through the richness of the cheese, buttery crust, and candied bacon. Chances are you’ve had a sad wedge salad at a wedding or a steakhouse at some point in your life. But the one at Frank’s, with huge cubes of smoky homemade bacon, radishes, and a very creamy green goddess, will restore your faith in eating a massive hunk of lettuce covered in stuff. 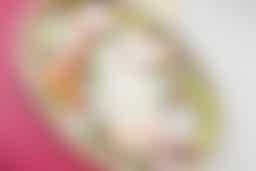 For a quick, filling bowl of protein and vegetables, the taco salad at Rancho Bravo topped with chipotle cream is our casual go-to. If you’re feeling bold, break apart some taquitos on top as croutons. 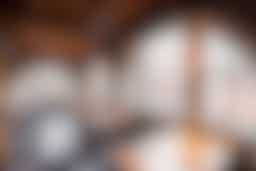 Matt's In The Market

Matt’s is a special place with a special lunch situation. And that’s mostly because every sandwich comes with a side salad. You could opt for the mixed greens with pumpkin seeds and blue cheese, or you could live for today and get the delicious mustardy potato salad with bacon. Carpe diem, and if you’re wondering how potato salad counts as salad, why else would it have salad in the name? 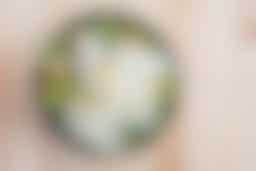 The caesar at The Masonry has a tangy dijon-based dressing tossed with romaine, shaved parmesan, and homemade focaccia croutons. And, it tastes even better when thrown on top of a margherita pie. If you’re with a huge group, call ahead to reserve a couple of the communal picnic tables - they're always available to book, so you can plan your adult pizza party with very short notice. 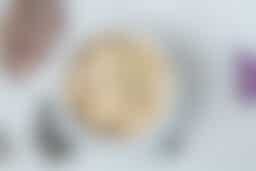 At the end of the day, macaroni salad is still salad, and the deli-style version at Champagne Diner is fantastic. Elbow noodles covered in mayo with shredded carrots and chives definitely classify it as a vegetable. And with a glass of chilled natural wine, it doubles as a drinking snack. 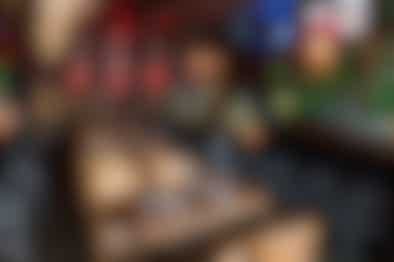 The 21 Best Places For Vegetarian & Vegan Food In Seattle

Where to eat Seattle’s best vegetarian and vegan food. 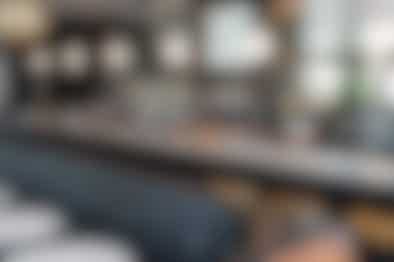 20 Great Places To Eat Something Kind Of Healthy For Dinner

Where to go for a healthy meal that’s more interesting than a plate of leaves. 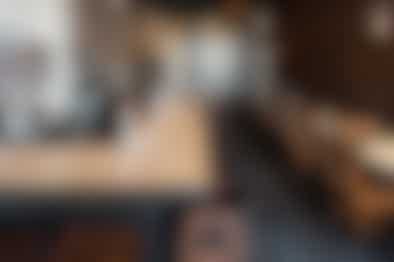 The best places for drinks and snacks when you don’t want a full meal. 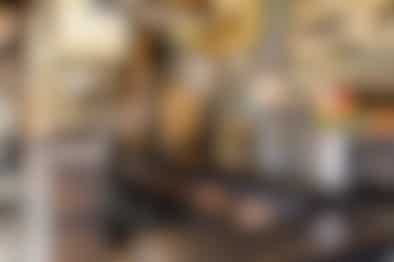 Take yourself out to dinner at these spots. 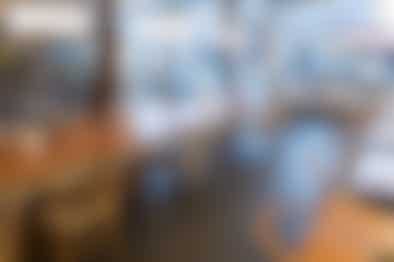 18 places to start apologizing to your body. 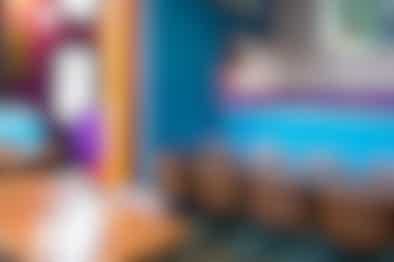 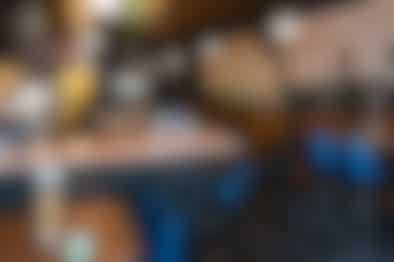 The Seattle Bar Hit List: Where To Drink Right Now

The best new bars in Seattle. 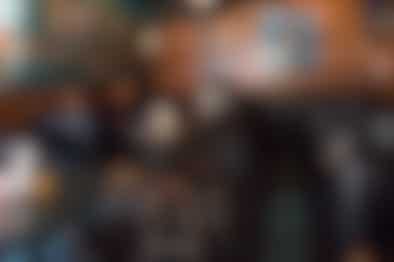 12 bars where you’ll have a good time, whether or not you’re drinking.
Restaurant Finder