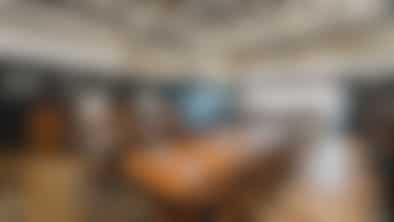 Where To Eat And Drink On South Street

South Street’s a weird place, but it’s got some great restaurants and bars. These are the 12 best spots.
Advertisement 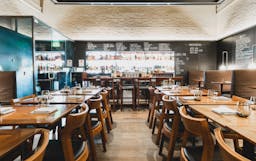 Where Serpico does belong, we’re not really sure. Maybe on a really lived-in space station, like the kind that will exist when we destroy our planet and have to make a home in the sky. But instead of hiring the set designers from Star Wars to design it, we hired everyone on HGTV’s payroll. Wherever it exists in the future, we’ll be visiting, because in addition to having one of the best looking restaurant spaces in Philly, Serpico also makes some of the best tasting food.

The Japanese-influenced menu is full of dishes that are simply prepared using only a few ingredients, like enoki mushrooms, hamachi tartare, and Japanese eggplant. Everything put in front of you is beautiful, and will look like it could be on that scrolling slideshow of images that comes up when you stop watching your Apple TV for more than five minutes. And it all tastes just as good as it looks, which is harder to come by than you’d think. The raw diver scallops, for example, are sitting in a pool of buttermilk, which seems like it would be too heavy and creamy for the light scallops, but it’s topped with a bit of green yuzu that brings the whole thing together and makes you wish every scallop could taste like this.

Because of its location on South Street, though, people sometimes forget about Serpico, which is a shame since it’s genuinely a nice place to hang out. The black brick building that it’s housed in looks a little cold, but as soon as you go inside, you realize that it’s actually kind of cozy. It has homey touches like chalkboard walls with the specials written on them and a tiny bar with only six seats. It’s the kind of place that, if you happen to be walking by, you’ll want to stop in for a drink or two, even if you’re not in the mood for a whole meal.

All this being said, Serpico is pretty expensive, so it’s probably best for a special occasion or a date with someone you’re trying to impress. If you’re willing to shell out a few extra dollars, though, you won’t be disappointed. The bar is good, the food is exceptional, and even the neighborhood is fun if you know how to navigate it.

There’s even a small place in our heart for Condom Kingdom.

This is a special, so you might not see it on your menu, but if they happen to bring it back when you’re there, please order it. The beignets are crunchy on the outside, soft on the inside, and go perfectly with the halibut dipping sauce. 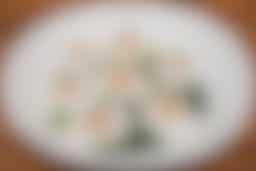 Scallops in buttermilk doesn’t sound like a natural fit, but the combination of the thick sauce with the lightness of the scallop is surprisingly great. These are a must order.

This is perfect. It also has something called “feta foam” on it and we’d like it by the pint, please. 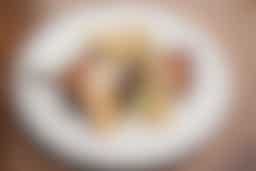 Our favorite entree here. The duck is perfectly crispy, and the sauce is tangy and sweet. The cucumber salad on the side doesn’t add much, but we barely noticed because we were busy cleaning the duck bones as if we had temporarily turned into a herd of Golden Retrievers.

A perfectly fine sirloin tataki, and if you’re craving red meat, you’ll probably want to get this. We think there are better things on the menu, though.

This is a solid piece of fish, and its topped with about a half-inch of carrot crust, which is the best part. It’s not a stand out, but that’s probably because the whole menu is so good that this kind of falls on the less memorable side. 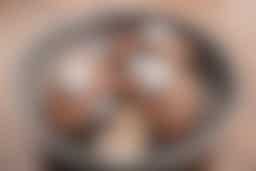 What looks like chocolate ice cream is actually something they refer to as “frozen chocolate pudding” and we’re not really sure what the difference is, but we like it. A lot.

A classic dessert, but a whole lot prettier. All of the desserts here are spot on, but this is our favorite.

Where To Eat And Drink On South Street

South Street’s a weird place, but it’s got some great restaurants and bars. These are the 12 best spots. 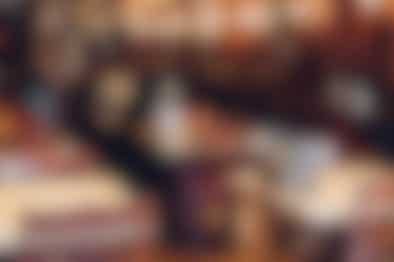 Brauhaus Schmitz on South Street is like going on a little trip to Germany, with a big beer hall, sausages, and schnitzel. 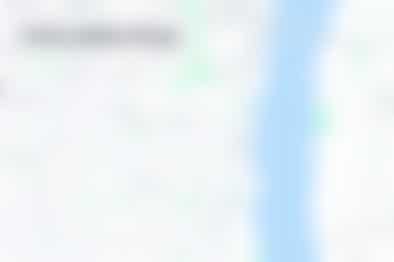 Milkboy is an all-day cafe and music venue on South Street that also serves Jim’s cheesesteaks. 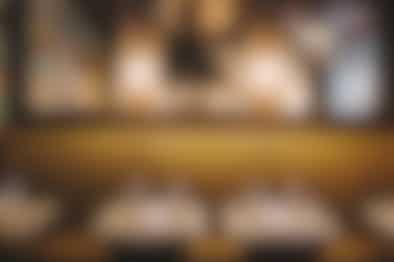 Pumpkin is a small BYOB on South Street that focuses on seasonal vegetables and works well for a slightly more serious date. 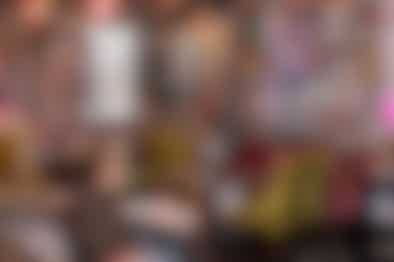 Tattooed Mom is a perfectly weird bar on South Street that’s covered in street art and does things like craft nights.

Olly is an American bar and restaurant in Queen Village that’s a good alternative to a sports bar.

There are a lot of places you can go for a cheesesteak in Philly, but John’s Roast Pork in South Philly is the best. 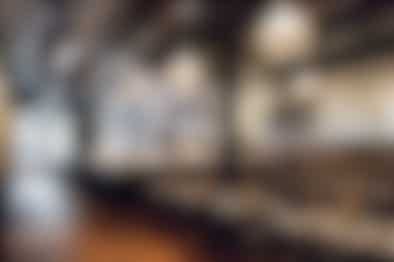 Oyster House has been around forever, and it still has one of the best oyster Happy Hours in the city.

Kensington Quarters is a nicer spot in Fishtown where you should go on a second or third date and definitely eat the burger.

Cry Baby Pasta is a nice-looking pasta spot in Queen Village that’s good for a casual dinner with friends. 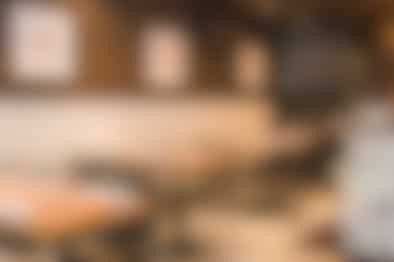 Little Fish is a seafood-only BYOB in Queen Village where the menu changes every night.
Restaurant Finder