Where To Do Fall Stuff Within 90 Minutes Of NYC

Get over it, everyone likes pumpkins and fresh air.

It’s time to succumb to the power of autumn. What other season enables us to buy decorative gourds that have no function? When else are New Yorkers presented the opportunity to sit in a wagon full of hay? Whether you want to drink cider, use the word “spooky” unironically, or slingshot a pumpkin the size of a baby buffalo, here are 10 farms, cideries, and haunted houses within 90 minutes of NYC.

How To Spend A Saturday Afternoon In NYC

Get all the itineraries

It’s been….a hard year. If you suspect that slingshotting a pumpkin as hard as you can will make you feel just a tiny bit better, you’re right. In addition to hurling pumpkins, this Staten Island farm has corn mazes, pumpkin carving tutorials, farm stands, and general pumpkin patchery. Decker Farms runs their fall programming every Saturday and Sunday in October, and you can purchase a timed ticket online for $6 per person.

Unfortunately, no haunted house will truly be able to compete with the nightmare that is 2020. But if you’re looking for a close second on Long Island, you can try Bayville Scream Park. This year, they have walk-through and drive-through haunted house options, in case you’d rather not leave your car. There’s also zombie axe throwing, which sounds both terrifying and therapeutic.

Wightman’s apple picking season may have ended, but they still have plenty of other activities you can do to fulfill your desire to Fall (it’s a verb now). Each ticket to Wightman Farms covers all the fees for corn mazes, pumpkin patches, and hayrides - and you can buy tickets online ahead of time for $17 or for $20 at the door. Wightman Farms also sells a bunch of produce and farm goods, and they have a few food trucks set up where you can buy lunch.

On weekends, this Northern West Chester farm offers pumpkin patches, homemade cider, and a farm store where you can buy a gourd that looks like a bumpy telephone. Each ticket costs $15 (it’s cash-only, but there’s an ATM on the property), and you’ll need to make a reservation ahead of time if you want to pick pumpkins or apples. Unfortunately, Harvest Moon isn’t offering hayrides, pony rides, or face painting this year, so temper your nine-year-old’s (and your own) expectations.

Beach Bee Meadery is right near the boardwalk in Long Branch, and they have a big outdoor area where you can try their brewed mead, hard cider, and spiced apple cider. Do you even like mead? Who cares. It’s fall. Beach Bee is open from Tuesday to Sunday starting at noon. As a bonus, this place is a ten-minute walk from the ocean, so you should probably bring a towel and sit on the sand in a fleece.

If you spent a summer WWOOFing in Oregon or Chile, Lewin Farms will probably be up your alley. Unlike some places that are essentially just autumnal amusement parks, this is an all-season farm. There’s a whole field dedicated to pick-your-own eggplants, peppers, and tomatoes that’s open until late October. Grab some nightshades (and pumpkins), check out the farm stand, and then wander through their five-acre corn maze. Lewin Farms’ “U-Pick” fields are open until 4:30pm every day but Tuesday, and you can find more details here.

It’s possible you were robbed of fall activities as a child because you grew up in a place where you had things like beaches and 70-degree weather. Now is your time to make up for lost 7-year-old behavior. Battleview Orchards has hayrides on weekends, as well as apple picking, cider donuts, and a farm store with tons of produce. Check out their Facebook page for more details.

If you’re looking for a pumpkin patch that’s accessible via subway or rideshare, try Queens County Farm Museum. It’s been around since 1697 which means it’s automatically spooky and will inevitably contain plaques. They’re open for hayrides, corn mazery, and pumpkin picking every day until 4:30pm through the end of November. Also, they have a farm store where you can buy apples from the Hudson Valley, flowers, honey, cider, and (most importantly) donuts. We implore you to look at their website where they detail the names of their cows.

Screaming sounds kind of great right about now. An acceptable place to shriek at the top of your lungs is the Field Of Terror, where they have activities like haunted hayrides that involve shooting paintballs at zombies (read: actors struggling to book gigs). You know, just the typical Saturday night. In case you’re with kids or paintballing is categorically foreign to you, this place also has a flashlight corn maze without any actors popping out and daytime pumpkin patch extravaganzas. Buy tickets ahead of time here, they’re not selling them at the door this year.

Is wine a seasonal activity? Probably not - but vineyards still make for a nice day trip. If you’re interested in trying wine from New Jersey that’s actually delicious, we highly suggest going to Beneduce Vineyards in Pittstown. They have an outdoor seating area where you can try some of their Centerfold pinot noir after walking around their property. Beneduce sells some cheese and charcuterie, but you’re also allowed to bring any outside food. Also, they host live music on Friday nights between 5pm and 9pm and Sunday from noon to 5pm, but you have to make a reservation beforehand. 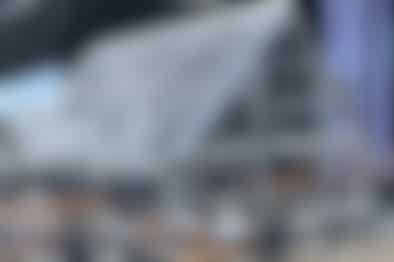 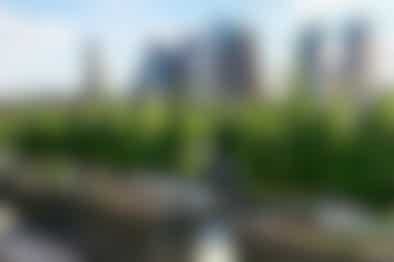 7 Vineyards To Check Out Within 90 Minutes Of NYC 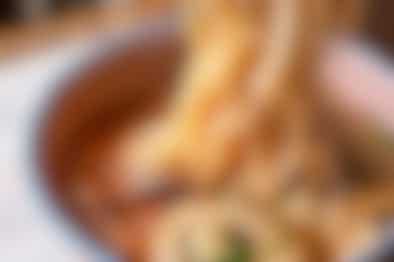 Our Favorite Noodle Soup In NYC

Noodles and broth probably won’t change your life, but they can fix your day. 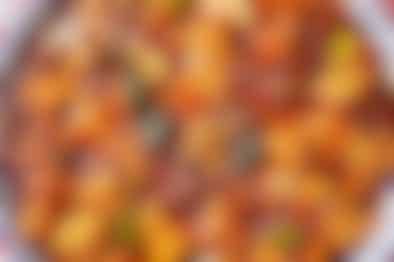 The Best Mapo Tofu In NYC

Numb the 2020 experience with mapo tofu. 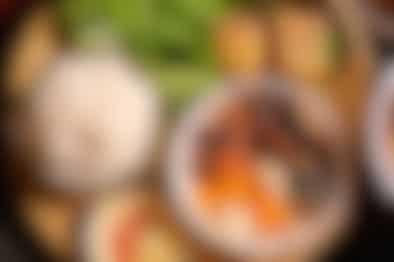 The Best Vietnamese Restaurants In NYC

These are the 13 best places to eat Vietnamese food in NYC. 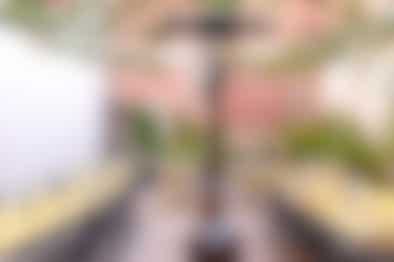 Where to eat when staying warm is a top priority.

Our Favorite Noodle Soup In NYC

Noodles and broth probably won’t change your life, but they can fix your day.
Restaurant Finder