Just because you’re a student doesn’t mean you can’t properly eat your way through Los Angeles. You just have to know where to do it.
Advertisement 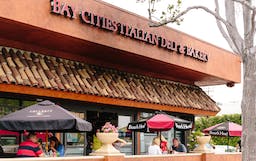 Let’s look in the mirror and be honest with ourselves Los Angeles. We’re huge. REALLY huge. We can fit the entire cities of San Francisco, Cleveland, Minneapolis, Boston, Milwaukee, Pittsburgh, and St. Louis all within our borders and still have room left over for Tuesday’s outdoor vinyasa class. But despite being one of our country’s great ethnic melting pots, LA’s highway sprawl lends itself to a frequent lack of neighborhood cohesiveness. Which brings us to Bay Cities Delicatessen and its important seat amongst our city’s culinary elite.

We’ll cut to the chase here. LA is known for avocados, tacos, and juice bars. But family-owned delis operating since 1925? Not exactly. We’re pretty sure there were still mastadons in Santa Monica in 1925, so props to Bay Cities for sticking through the dark times.

But thank god they did for now we are rewarded with a world-class Italian deli and grocery the tour bus hellscape of Santa Monica frankly doesn’t deserve. While anything behind the counter is order-worthy, there’s one big, fat shining star. And her name is The Godmother. Genoa salami, mortadella, capicola, ham, prosciutto, and provolone all orgied together with mustard and peppers on two of the freshest slices of Italian bread this side of the Jersey Turnpike. This is the best sandwich in Los Angeles and the line wrapped around the corner knows it. (Tip: order ahead on-line and waltz by those peasants).

If you come to Bay Cities and shop at the grocery, we respect you and want you to cook for us. If you come here and don’t order The Godmother, thats f*cked up and we have nothing in common. Because you’ll be missing out one of THE sandwich of our city and frankly, there’s no coming back from that. 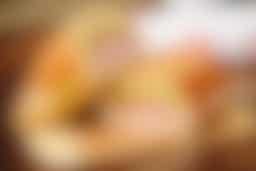 Duh. This is pure Italian nirvana and an iconic staple in our city’s culinary landscape. Order it with “the works” and feel like a human who has reached their maximum potential.

Now that that’s settled, there are some other options you can consider: 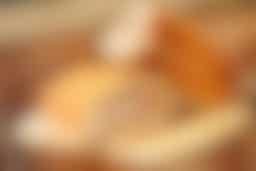 So our meatless friends can join in the fun! This vegetarian-friendly sandwich lives up to the hype because when you combine farm-fresh tomatoes and mozzarella on that beautiful bread of theirs, magical things commence.

One of those special off-the-menu items you just sort of point and scream at until the women behind the counter packages you up some.

Bay Cities’ version of build-it-yourself. You choose the meats and cheeses, they do the rest. A liberating choice to be sure, but a dangerous one depending on how stoned you are. 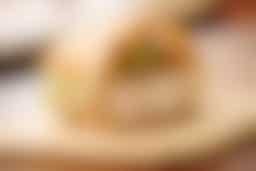 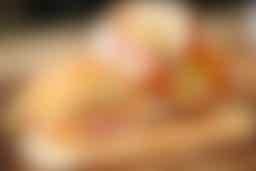 There are other places around town that fight for the title of best corned beef. Bay Cities isn’t one of them because they just know its d*mn good. 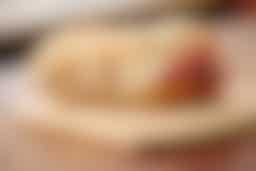 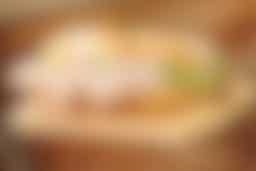 It’s still the size of a nerf football, but you still walk away feeling a little bit better about your health. 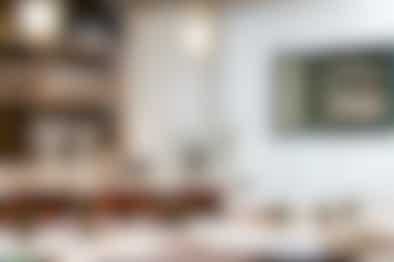 On the Viagra-washed sidewalks of Montana Avenue, a youthful and downright delicious Italian joint has finally emerged. 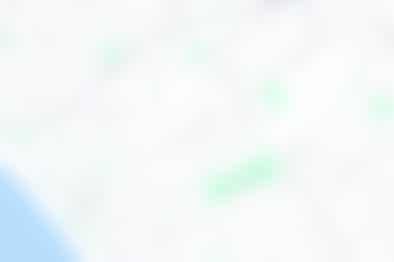 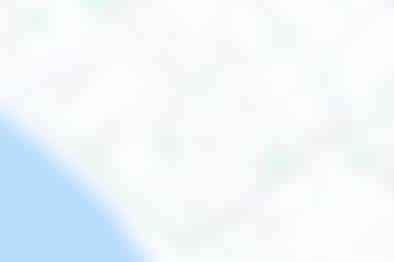 JP’s Sports Bar & Grill is a great Santa Monica dive bar that’s the perfect last stop on a night out. 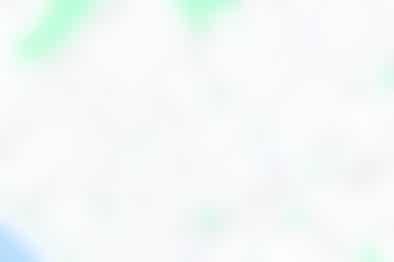 The Gaslite is a karaoke/dance apocalypse on one of our favorite bars in LA. 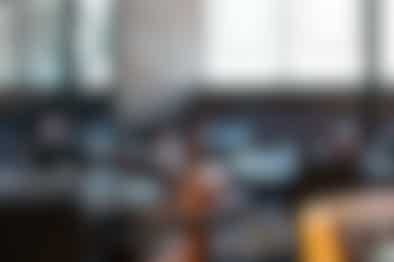 The Arts District's newest restaurant is a visual stunner. And that's it. 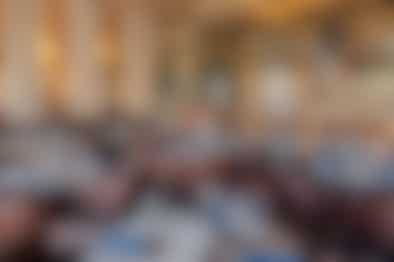 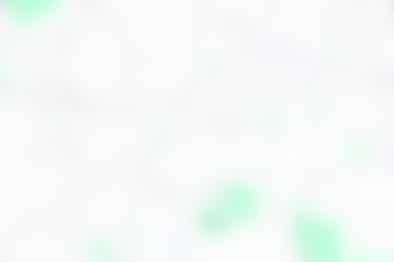 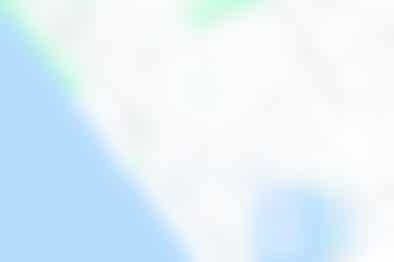 Don’t have time for a full Gjelina sit-down dinner? GTA is here for you. 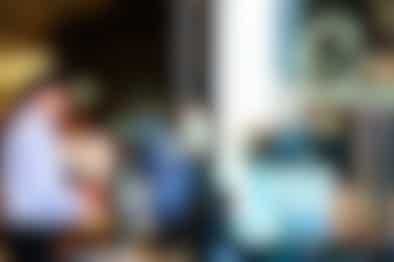 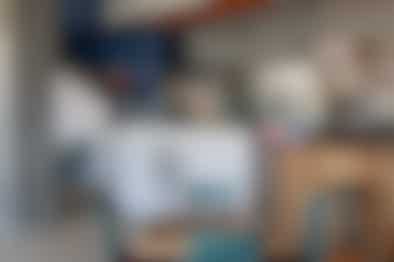 Colapasta in Santa Monica is your new spot for affordable pastas - because everyone needs one. 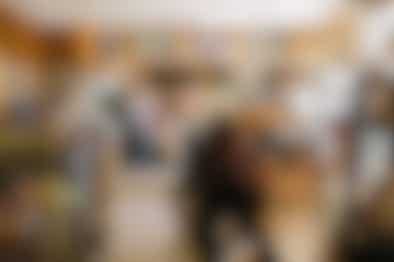 There aren’t many better mid-day options than The Oaks Gourmet Market in Hollywood.
Restaurant Finder