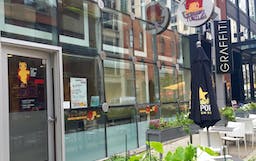 Nobody remembers Michael Jordan in his late years. But at the same time, did you know MJ averaged 20 points and played in all 82 games his last season? That’s Slurping Turtle. We kind of forget it's there and it's not going to win any championships, but there’s something to be said for staying healthy and putting up 20 a game.

As a Japanese izakaya you can go a number of routes at Slurping Turtle, including ramen, sushi, or small plates like gyoza, short ribs, and more. None of it will let you down even if it’s not going to carry you through a great night.

The place is sleek and also loud, but not as trendy as its neighbors. You can lean on Slurping Turtle as an in-between type restaurant in River North, even if the food and atmosphere are never going to completely win you over.

Don't forget that Shaq ended his career by doing a carousel in Phoenix, Boston, and Cleveland. Things at Slurping Turtle are way better than that.

Good for sharing as a starter.

Yellowtail, truffle-soy, and a taro root shell. Interesting but not that great. We’d skip these tacos, which is kind of a common theme for the raw fish in general.

These beef short ribs are actually great. Cooked well after being marinated in a sweet Japanese soy based sauce.

The pork broth is a little on the salty side, but overall pretty good. It comes with homemade noodles, pork chasu, bok choy, molten egg, naruto, and chili oil for a respectable $14.

Another solid meal you can get alone at a reasonable price. The spicy salmon is good, which is why this donburi bowl overall gets the job done.

We wouldn’t base a meal around sushi here. It’s the kind of raw fish that needs soy sauce to make it taste better. 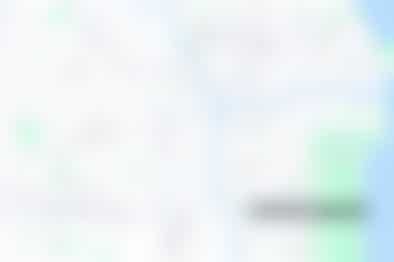 Chicago Raw in River North specializes in, no surprise, uncooked plants. The collard burrito is good and you can always go for an acai bowl 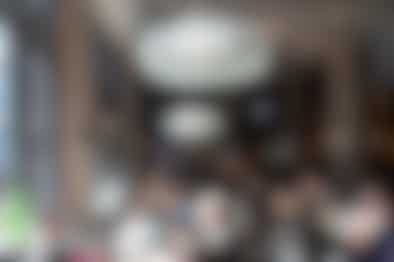 The Kitchen is a beautiful restaurant inside an industrial River North space. It's a good spot for a corporate lunch, but also girls night or brunch. 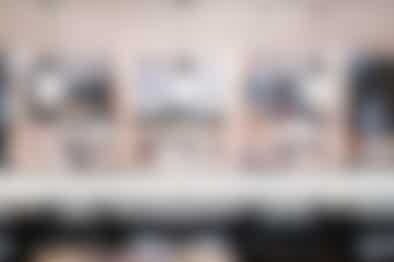 Raisu is a casual spot in Albany Park that serves high-quality sushi. 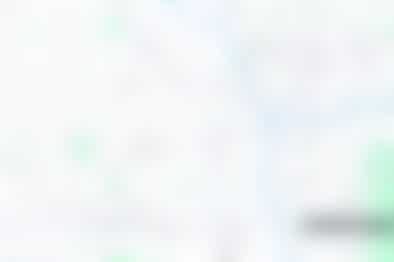 Solid ramen with Wu-Tang and old school H.O.V.A bumping in the background. Ramen-san is ideal for posting up solo with hot food and a cold beer.

Excellent sushi in an unlikely spot. This tiny restaurant at the bottom of the Hilton hotel on Mies van der Rohe Way street is worth a trip for any real sushi fan.

Head to Sun Wah for Chinese BBQ in general, but mainly just go for the duck.
Restaurant Finder