All the best places to eat and drink your first time in DC.
Advertisement 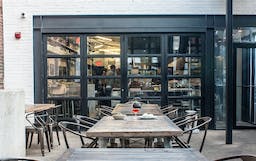 When we first visited Maketto and posted photos from our meal on “social media,” several people we know quickly chimed in and said things along the lines of “that concept would work so much better in New York.” These are people who live in New York City, so forgive them for thinking that where they reside is the center of the universe. It is, but also in the sense that it’s a black hole that sucks up and destroys any reasonable opinions of restaurants that aren’t in New York City.

That said, we understand what they were getting at. We just happen to think that they’re wrong.

Maketto is one of the more hyped restaurants in DC in recent memory, mostly because of the unique concept that has people in this town and outside of it talking. It’s part clothing store/part restaurant, serving interesting Cambodian and Thai influenced dishes and an incredible bowl of fried chicken that you won’t easily forget. The idea sounds strange on paper, especially when you add in the fact that the retail part exclusively features hipster sneakers and brands like Comme des Garçons, and that during the day it’s also a cafe and coffee shop. But it works.

And that’s the thing - Maketto works in DC, and in New York, it would be impossible to open something like it anywhere near the city. It’s a somewhat risky concept in an amazing space that features several rooms connected by a huge open courtyard in the middle. Good luck making that happen in any major city with more expensive square footage. One of my actual notes from my last meal at Maketto was “This is the sh*t that isn’t happening in NY right now because it can’t.” (Sorry for the curse word. Maketto has a nice selection of beers.)

Ulitmately, Maketto is a big part of what is making the DC restaurant scene exciting these days. It’s great for dinner with some friends or a date, or to use as a place for lunch or as a coffee and workspace, the food is excellent, the people are cool (OK, sometimes a little too cool), and it’s a great place to impress an out of towner. Ideally one from NYC. 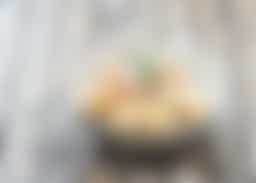 Sort of like if a pork dumpling and a gnocchi had a baby. What does that mean? Don’t ask questions. Just eat it.

Spicy meat on top of the essence of meat. I don’t even know if that makes sense, but I don’t care. Order this if you hate yourself but also love yourself.

These wide noodles are tremendously good - they have a lot of flavor without being overpowering. You’ll get a nice, mellow burn from the Sichuan peppercorns, without too much salt in the mix. These are a must order. 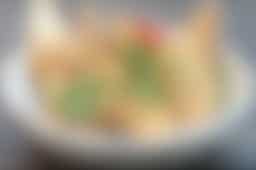 Another must order at Maketto? This giant bowl of fried chicken. It comes with a huge stack of grilled bread, just in case you were still planning on doing something after dinner. You aren’t anymore. 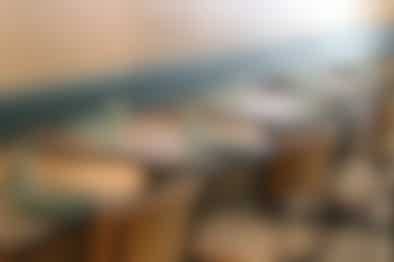 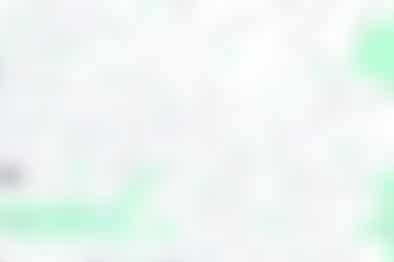 Ethiopic is a casual spot in Shaw. Come for a group dinner, a catch-up with your vegetarian friend, or a late-in-the-game date. 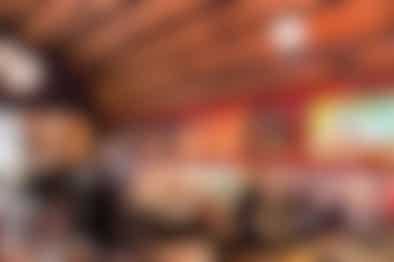 You’re going to wait in line at Toki Underground, and it’s going to be worth it. 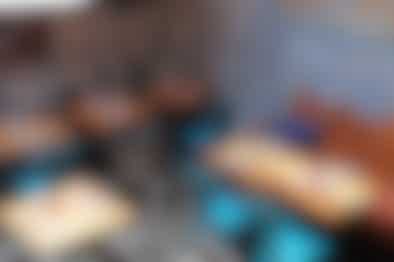 Not sure what you want? Compass Rose is the move. The Logan Circle spot serves small plates inspired by street food from all over the world. 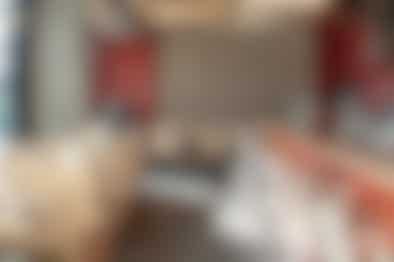 There are plenty of places to get ramen in DC, but Haikan is doing it a bit differently. Try it for a casual dinner next time you’re in Shaw. 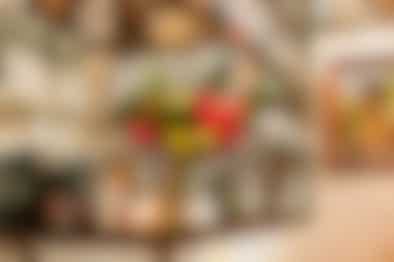 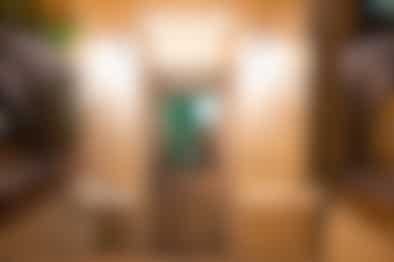 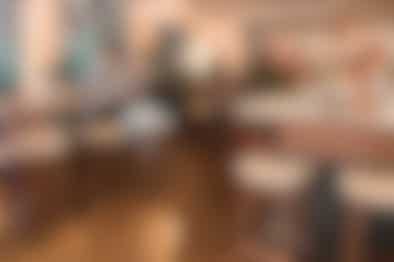 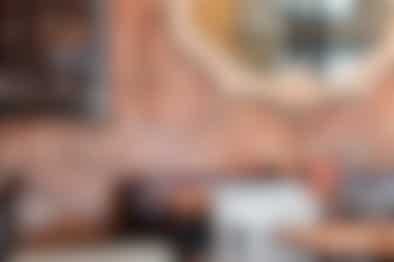 Fainting Goat isn’t great, but you’ll end up here at some point. When the time comes, go heavy on the drinks and light on the food.
Restaurant Finder