It’s been 78 days since Seattle’s Stay-At-Home order was lifted and businesses began reopening. But restaurants in Chinatown have been struggling since the COVID-19 pandemic began - they’ve endured verbal abuse, vandalism, and an overall decrease in sales due to fear and racism associated with the virus.

Now that we’re in the middle of August, we wanted to see how the neighborhood is faring. It was nice to see so many restaurants open with plenty of masked people stopping for bubble tea and dumplings. But overall, things still aren’t the same.

So as you consider where to order food from, or which restaurants to visit, don’t forget about the spots in the ID. They need your support too. 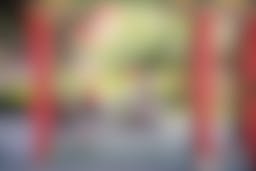 Two friends having lunch on a bench by Chona Kasinger 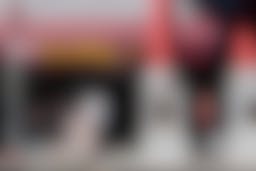 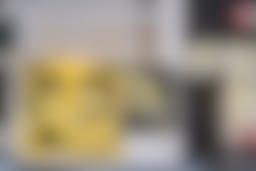 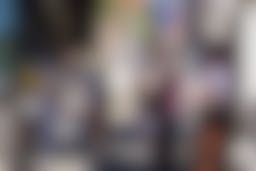 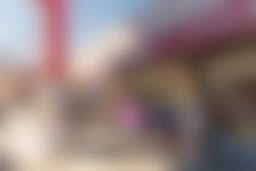 The line at Seattle Best Tea by Chona Kasinger 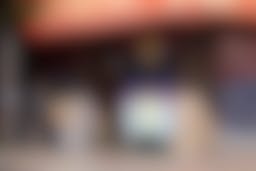 Murals on boarded-up windows at Jade Garden by Chona Kasinger 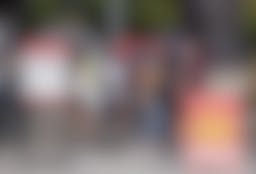 The line to get into Uwajimaya by Chona Kasinger 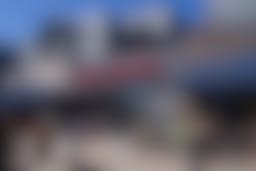 Customers waiting to shop at Uwajimaya by Chona Kasinger 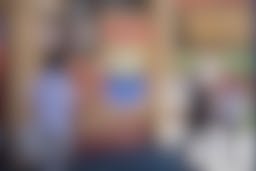 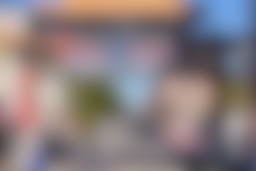 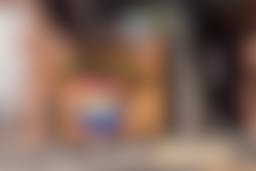 A pedestrian walking past Pho Hoa by Chona Kasinger 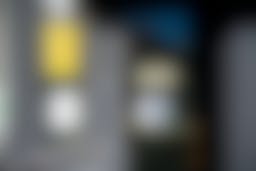 Hood Famous Cafe + Bar is closed, open for pickup by appointment only by Chona Kasinger 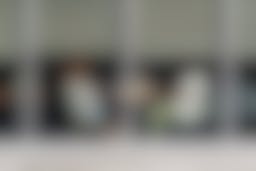 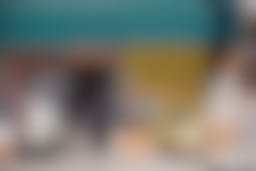 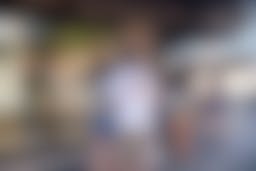 The line for Kinokuniya Bookstores by Chona Kasinger

Where To Get A G&T And Give Back In Seattle
15 spots to get a Botanist & Tonic and support the Independent Restaurant Coalition.