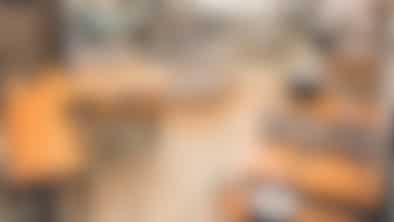 There are a lot of bad lunch options in the Financial District. Go for one of these good ones instead.
Advertisement 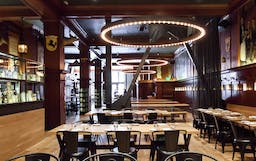 Sometimes after a hard day of labor at your MacBook Air, you just need a cold beer and some good, hearty food. And maybe a sporting event on the television. While there are plenty of places to watch sports and eat nachos and wings, there aren’t many places serving solid German food and beer along with the Giants game. That’s where Schroeder’s comes in.

This restaurant and bar in Financial is an after-work hub, so expect most people to be in office attire. There are a few TVs behind the bar, and for big games they roll out some massive screens in the back room full of communal tables, so the whole gang can get involved in the sporting festivities. It’s an excellent place to watch “football” and wear your knitted Man United scarf as well. Does it matter that you’ve never set foot in Manchester? Apparently not.

After drinking a few delightful German beers out of fancy steins, it’s probably time to feed yourself. The menu consists partially of traditional German food and partially of generic bar food spruced up by adding random German words to them (kartoffel might sound exotic, but is actually just potatoes). Even if you can’t pronounce the names of the real German plates, order them - Schroeder’s strength is in the entrees and more authentic foods. Their attempts at appeasing the masses with tots and wings are a little half-hearted, so skip them. If you get full from the heavy food, just stash some potato pancakes in your football shawl for later.

Schroeder’s is a spot for sitting back, hanging out, drinking beer, and getting some potatoes and meats in your bod. It’ll be ok to go a day without kale. In fact, it’ll be pretty enjoyable.

Flat tots! We joke. Served three up with a very good arugula and fennel salad, the pancakes are a little denser and a little more interesting than the tots. If you’re going with one potato option, go for these.

The sauce is a little ketchup-y and the spiciness we yearn for isn’t there. Not a must order. Also, not very German.

Lots of slaw and some richness from the chicken liver spread, these are tasty. Bun can be a bit overwhelming, but overall a strong choice.

Very good and well-spiced. The lumpy, chunky glob of mashed potatoes that accompanies it looks horrible, and while it tastes fine, the visual makes it hard to eat more than a bite. Purely functional - pass on the potatoes.

Anything involving copious amounts of delicious sauce and polenta has us interested. Hello, chicken paprikash. The chicken is super tender and falls off the bone, the rich paprika sauce is excellent and goes perfectly with the polenta cakes. Get it.

Sleeper hit of Schroeder’s. Not expecting a fantastic steak at a place that has a “smothered” item on the menu? Neither were we. Extremely tender and very well-cooked, this is a great dish. The pea puree alongside it is fresh and light and a nice contrast.

There are a lot of bad lunch options in the Financial District. Go for one of these good ones instead. 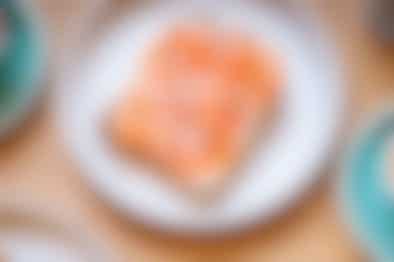 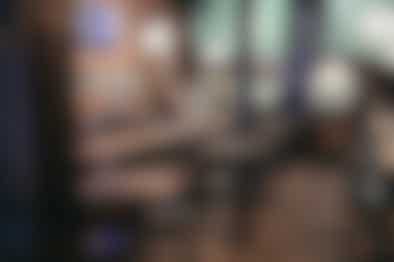 Louie’s is a bar in the Financial District that feels like a nice dive. Watch games and eat bar bites or full meals in this brick wall establishment. 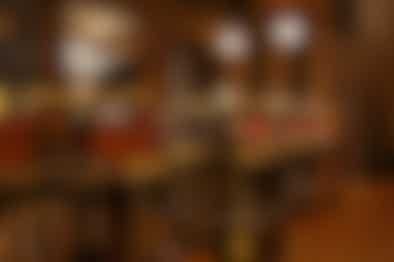 Local Edition on the line between Soma and the Financial District is a newspaper themed bar. They have a long spirits list and make great cocktails. 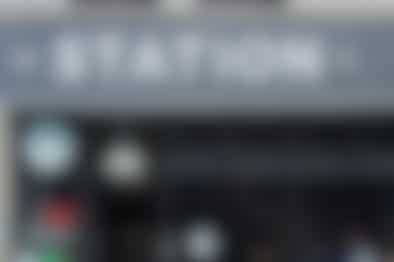 The Station SF is a coffee shop on the edge of the FiDi with a full food menu and strong WiFi. 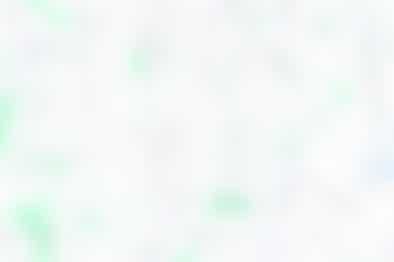 Unsurprisingly, the choices at Rosamunde Sausage Grill in the Mission are sausage and sausage. 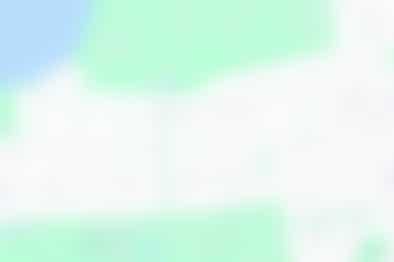 Steins in the Richmond is a solid stop for German beers and watching sports on TV. 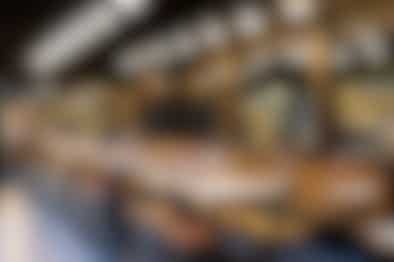 School Night in Dogpatch is a good spot to go after work with your team for cocktails and good bar food. 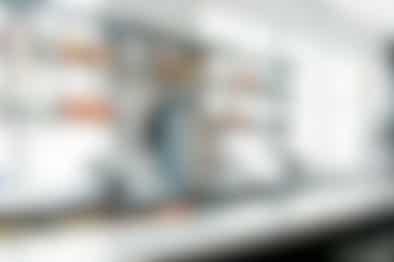 Black Sands is a sleek and modern brewery in the Haight.
Restaurant Finder