We’re always looking to make The Infatuation the best platform to find restaurants, and we appreciate your feedback!
RME 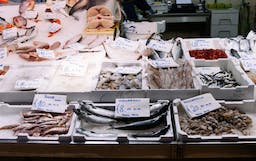 The exterior of the Mercato Trionfale looks more like an aesthetically challenged office building than the setting for Rome’s largest public market. What the facade lacks in character, the interior more than makes up for in quality and variety of its products. The south side of the market, just a few blocks from the busy Vatican Museums, houses fishmongers selling local and imported catch — look for anchovies, clams, and octopi caught in the nearby Tyrrhenian Sea — while the adjacent interior stalls are run by local farmers, a rarity in Rome, and sell produce grown just outside of the city. Take a spin to see what’s in season, then seek out the Biolà stall (Box 211) near the northwest corner of the market, which sells raw milk, cheeses, and gelato. 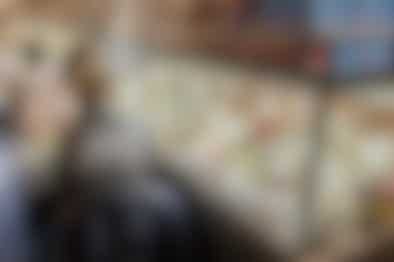 Part deli counter, part excellent restaurant, Roscioli is a must-visit on any trip to Rome. 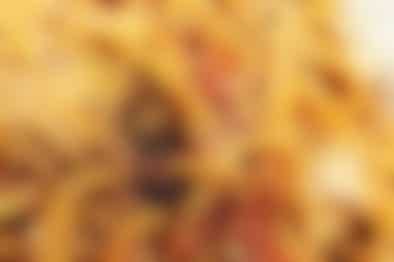 A legendary spot that's been around over 50 years, Armando al Pantheon where you want to be for simple pastas and Roman classics. 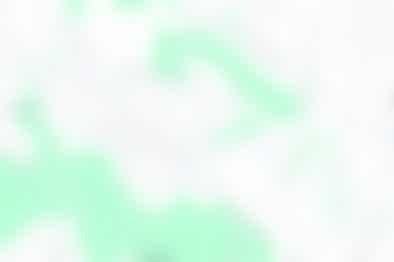 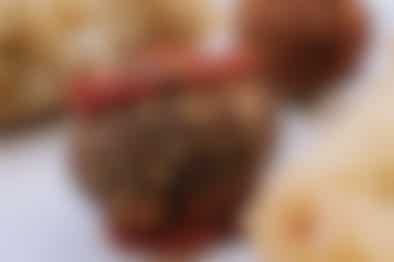 Cesare looks like an average neighborhood trattoria, but the food is far from it. Come for a low-key Sunday lunch.

Part deli counter, part excellent restaurant, Roscioli is a must-visit on any trip to Rome.

A legendary spot that's been around over 50 years, Armando al Pantheon where you want to be for simple pastas and Roman classics. 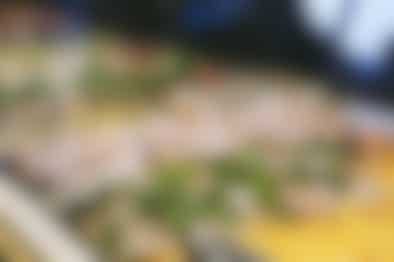 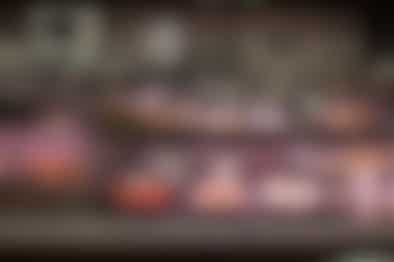