Considering how big of a city Philadelphia is, you’d think there’d be a ton of rooftops to cool off on - especially on days when you can actually see the heat rising from the pothole-filled streets. But we really don’t have too many, and about half of the ones that do exist are either overcrowded, overpriced, or both. That leaves us with these 11 rooftops that are worth your time. 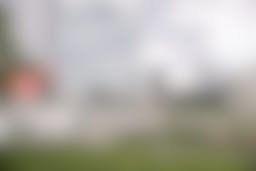 If all of the ground-level parks in Philly just aren’t doing it for you, then maybe it’s time you tried out Sunset Social. It’s basically a park on top of a parking garage in University City, and it has pretty much everything you could possibly want from a rooftop. Frozen cocktails? Check. Views of Center City and the Schuylkill? Yup. Astroturf that makes you feel like you’re in a field instead of literally on top of a parking garage? You bet. They also have some other great stuff, like a huge TV screen for mid-summer movie-watching and a short menu with things like burgers and fries - basically everything you could need for a few hours of drinking when it’s still light out.

The biggest issue with all of the rooftops in the middle of the city is that you can’t see the whole skyline, since you’re technically in it. That’s not a problem at Bok Bar, a big rooftop bar on the top floor of the Bok Building in South Philly that has 360-degree views of the entire city. It’s only open for a few months during the summer, which means that when it is open, there’s usually a line out the door, but fortunately the space is so huge that once you’re up there it doesn’t feel very crowded. 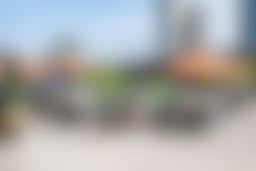 There are two locations of City Tap House in Philly, but only the one in University City has a huge rooftop that spans the entire length of the huge restaurant underneath it. While the views aren’t anything crazy seeing as it’s only a couple of stories above the sidewalk, it feels like the kind of secret garden you probably read about in your eighth grade English class. There are plants everywhere, as well as a layer of astroturf covering the ground, and fireplaces for when the sun goes down and the temperature suddenly drops 15 degrees. They also have a ton of beers on tap (usually more than 60) and a solid pizza selection that always proves necessary after the third round of drinks. 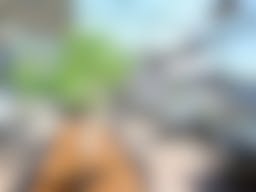 Apparently back in the 1700s when most of Old City was built, rooftops weren’t quite as hot of a commodity as powdered wigs were, so you won’t find too many of them in the area. One of the only exceptions is Revolution House, a second-floor “rooftop” that’s basically just an elevated dining room, but it’s the best place in the area to hang out with a few beers and some bar snacks when the weather is in that 10-degree range that’s actually pleasant. The views aren’t exactly panoramic, but that really just means there won’t be a ton of tourists asking you to take their picture. 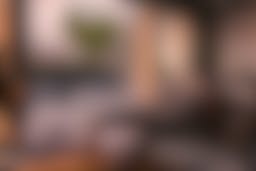 The other exception to Old City rooftops is Stratus, which is on top of the Hotel Monaco and probably the highest up place you can be in the area without taking a helicopter tour or building a drone big enough to sit on. It’s a pretty classic hotel rooftop lounge, with lots of low white couches and a few overpriced cocktails, but it has one of the best views of the city, which makes it worth bringing any out-of-town visitors to after a long day of staring at old buildings. 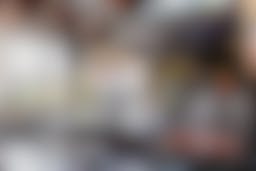 The rooftop deck at Standard Tap is small and only a few stories high, but it’s one of the best places in the city to day drink on a Saturday in the summer. It’s around the corner from about 10 different brunch places in Northern Liberties, so you can head straight here after downing a stack of pancakes at Cafe La Maude and post up with one of the beers from their huge selection. It might even make you forget that your entire friend group is down the shore and you’re stuck in the city for the foreseeable future. 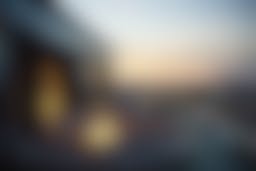 There are a handful of rooftop bars in Philly that are on top of hotels, with low-to-the-ground, white loungey furniture as if that will convince you that you’re not in the mid-atlantic. Assembly is definitely in that category, but it’s the only one that might actually make you think you’re somewhere else. That is, until you catch the view of the Town Hall and Art Museum and basically every other visibly “Philly” landmark there is. On nice days, it definitely gets super crowded, so your best bet is to get there early and then stay until they turn on the fire pits at night.

SIPS is fun, sure, but it’s also an excuse for groups of friends to drink $3 beers in swarms that seem to somehow double in size every time they move to a new bar. If that’s not exactly your speed, head to Balcony Bar. It’s a rooftop that’s only open to the public on Wednesday nights during the summer, and of all the places that participate in SIPS, this one always stays pretty calm. Plus, they serve food from the people behind Amada, so you know you’re going to eat better than you would at most of the other bars in Center City. 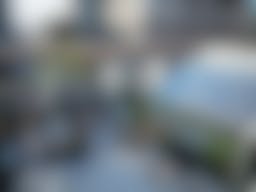 Our city hall is objectively the nicest looking city hall in the country (fight us, San Francisco), and there’s no better place to stare at it with a drink in your hand than Attico. The rooftop is right on Broad Street about a block south of William Penn’s personal rooftop, and it’s basically a greenhouse surrounded by a big wraparound patio that looks like it should be on Miami Beach. Unfortunately, it’s much further away from the ocean than Miami is, but if you bring your own noise machine you can probably just play seagull sounds and pretend you’re 50 miles east on the shore. 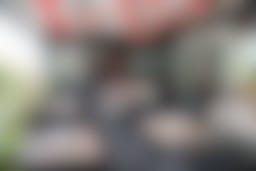 Cozara is an izakaya in University City that has a small-ish patio on the second floor with about 40 seats where you can eat ramen and drink a few beers on a nice day. It’s not really a “rooftop” in the traditional sense, and you probably won’t be bringing your out-of-town friends here to impress them with the view, but it’s an outdoor area on the top floor of a restaurant that’s nice to eat on, so we’re making an official ruling and calling it fair game for this guide. 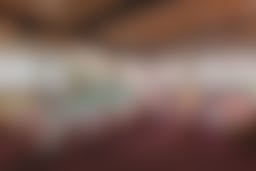 Continental is probably somewhere you already stop by after work every once in a while to get a martini with a coworker. But when it’s nice out, you should take the elevator up to the third floor and have that martini at their rooftop bar instead. It’s pretty small, with a few couches and tables scattered around the terrace, but it’s also partially indoors, which means that if it gets unexpectedly chilly or a thunder storm rolls around, you can just take shelter with your cocktails next to their indoor fire pit. 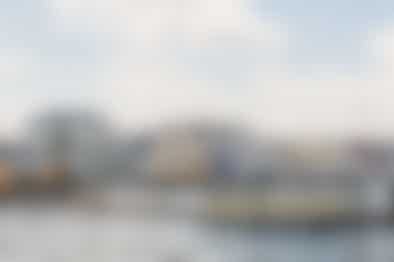 Where To Eat Down The Shore: Long Beach Island 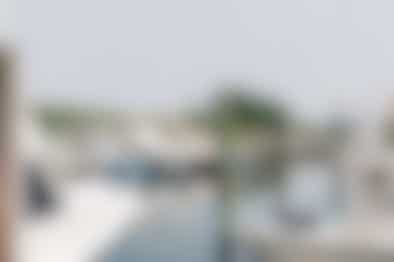 Where To Eat Down The Shore: Long Branch To Seaside Heights

The 24 best restaurants along the northern Jersey Shore. 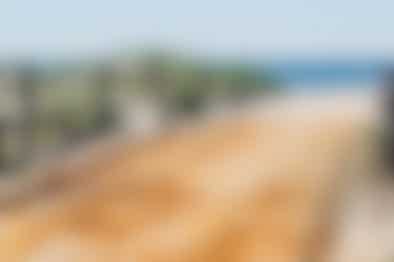 Where To Eat Down The Shore: Atlantic City To Cape May

The 30 best restaurants along the southern Jersey Shore.