We spent the year looking for the best new restaurants across Philadelphia. This is where you’ll find them.

Philly had a massive 2019. The Sixers made it to semifinals, Gritty rose to national fame, and some guy went viral for essentially saying he was a better receiver than Agholor. But maybe most importantly, some of the best new restaurants to open in the entire country opened here.

There were some seriously hyped openings, while others came out of nowhere and surprised us. We ate and drank our way through everything from high-end omakase spots, to the city’s first natural wine bars, to more new pizza shops than you could possibly imagine. But out of all the new places we ate at this year, these are the ones that made the biggest impression on us.

All restaurants on The Infatuation are selected by our editorial team. Philadelphia’s Best New Restaurants Of 2019 is presented by Truly Hard Seltzer. 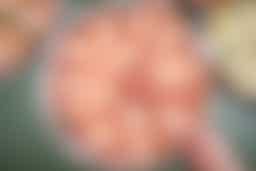 If you lived in Philly in 2013, then you probably remember when Pizzeria Beddia was just a small counter-service shop with a line down the street. All they did was pizza - simple, thin-crust pies with Old Gold cheese and New Jersey tomatoes. It wasn’t anything revolutionary, but it tasted like nostalgia. Like the perfect boardwalk slice, or if the pizza at Chuck-E-Cheese was actually good. When it closed without a reopening date, people were (rightfully) very upset. This year, it finally returned - as a proper restaurant, with a long natural wine list, a few excellent starters, and pizza (which, yes, is just as good as it’s always been). It might not hold the title for the best pizza in America anymore, but its reopening is the most exciting thing to happen in Philly since the Eagles won the Super Bowl. 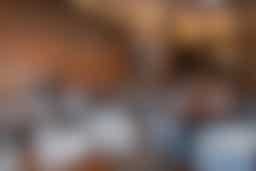 The minute Kalaya opened, it became the best Thai restaurant in Philly. And that’s mainly because of the food - things like spicy curries, savory glass noodles, and bright blue tapioca dumplings filled with a nut and mushroom mixture that are unlike anything we’ve seen before. But it’s also because of the space, which is casual but still celebratory - like you could go for an intimate date one night and be back the next night with a big group of friends sharing bottles of wine. Most of all, eating dinner at Kalaya feels like eating at a friend’s house - the dishes come out family-style and are often served by the owner herself. She’ll likely stay for a few minutes to chat about whatever you just ordered, and when she leaves to deliver the next bowl of crabmeat curry, the only thing you’ll be thinking about is when you’ll be able to come back next.

The Best New Restaurants Of 2019

See all the guides
3 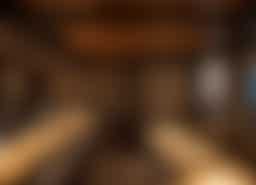 None of the new sushi spots in Philly have made as much of an impression on us as Hiroki, an omakase-only spot in Fishtown from the people behind the Italian restaurant Wm. Mulherin’s Sons. Sit at the long sushi counter in the small, dark room and you’ll get everything piece-by-piece straight from the sushi chef. You’ll start with a small tray of appetizers, and then move through things like a tender soy-marinated wagyu short rib and crispy tilefish, followed by about 12 pieces of simple but incredible bites of sushi, a cup of miso soup, and a small dessert. At $135 per person, it’s one of the most expensive omakases in the city, but every single one of the 20-or-so courses makes it overwhelmingly worth it. 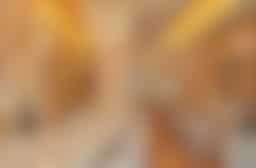 Besides Pizzeria Beddia, K’far - which is from the people behind Zahav - was the most hyped opening in Philly this year. And when the Israeli bakery opened, it was so pretty that we wondered how the food could live up to all the gold piping and marble countertops. But from the minute K’far opens for breakfast to when the bar closes at midnight, everything that comes out of the kitchen here is delicious. They begin the day by putting out incredible pastries, Jerusalem bagels, and kubaneh toasts on thick, buttery bread to a line that’s usually at least 45 minutes long. And when they start serving dinner, you’ll see dishes like moussaka and a lamb shank in a sour cherry glaze that’s so tender it falls off the bone, plus low-ABV cocktails that use things like arak and cardamom. This is somehow both the city’s best bakery and an excellent restaurant you should happily bring your family to. 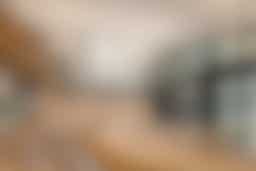 Condesa is the best Mexican place to open in Philadelphia in a long time - which shouldn’t come as a surprise considering how great the food is at their other restaurant Suraya. Almost all of the dishes on the menu are made with masa that they grind in-house, and you can taste the difference in everything from the tortillas that come with the goat birria stew to a chocolate “tamale” that tastes like brownie batter. Although it’s a little more expensive than it should be, we wouldn’t be surprised if this place is a household name in Philly a year from now. 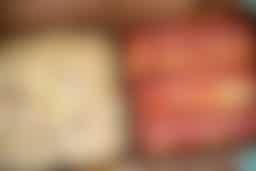 It was a big year for pizza in Philly - so much so that places specializing in the cheese, bread, and tomato sauce combo make up almost a quarter of our Best New Restaurants. And both of the two pizza places on this list started in pretty much the same way. Circles + Squares is essentially identical to the counter-service spot that Beddia used to run, with a walk-in-only policy and waits that regularly last an hour or more. But the pizzas they’re known for here - Detroit-style pan pies - are nothing like Beddia’s thin-crust ones. Circles + Squares dough is thick, fluffy and topped with not-too-sweet tomato sauce, and cheese that creates a crispy, caramelized crust on the outside of every slice. There are thin-crust circles here too, but the squares are the best pizza in the city - and the best we’ve had anywhere in a long time. 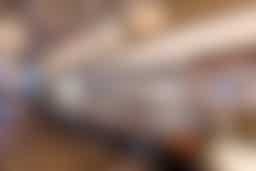 Vernick Fish stands out from all of the other fine dining restaurants in Philly. Even though it’s in an enormous, gorgeous space on the ground floor of the newest Comcast Tower, it feels relaxed and comfortable in a way that no other place this fancy pulls off. It’s also from the people behind Vernick Food & Drink, and just like the small Rittenhouse spot, Vernick Fish has excellent food across the board. Maybe the biggest reason we like Vernick Fish, though, is because the best things here are around $20 or less - like an entire section of crudos that are better than the sashimi you’ll get at most high-end sushi restaurants. All of those elements make this place a fine dining restaurant that feels fun, and not somewhere you feel the need to reserve for a big anniversary or important client meeting. 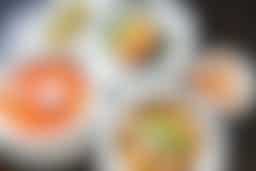 Finding good ramen in Philly isn’t hard - you could order delivery on a lazy Sunday from most ramen shops and be pleased with the result. But Neighborhood Ramen is the only one we’d leave the comfort of our couch and drive across the city for. The incredible bowls of noodles that come out of the kitchen are worth every second that you spend putting on presentable clothes and getting there. And all of their ramen options, which include a classic shoyu with homemade chicken broth and a great vegetarian Yasai with mushrooms and fermented bamboo shoots, seem to keep getting better every time we try them. 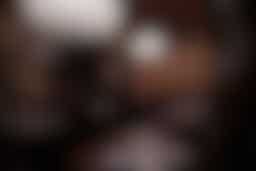 There’s no shortage of steakhouses in Philadelphia, but almost all of them feel too corporate. That changed when Alpen Rose opened this year - we finally got a steakhouse where you’d actually want to bring a date or celebrate a birthday. The inside of the restaurant is much smaller than you’d expect, with a 15-table, all-wood room that looks like the personal library of a retired Harvard professor. And while it has a pretty standard steakhouse menu, divided between appetizers, sides, and dry-aged steaks, the small plates here are surprisingly the things that stand out the most. You could easily come here and ball out on a $145 porterhouse, but you’d be just as happy splitting the buttery bone marrow toast and a bottle of wine with a few friends - which makes this unlike any other steakhouse in the city. 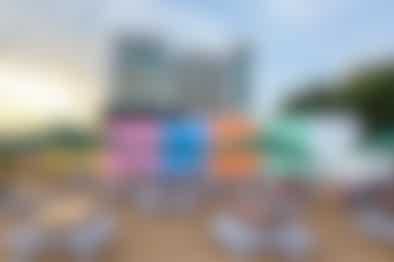 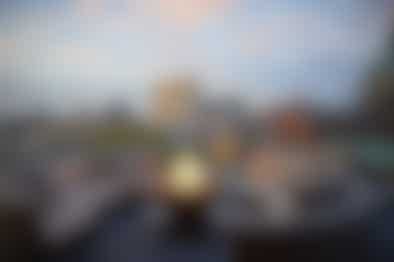 For when you want to socially distance yourself from the ground. 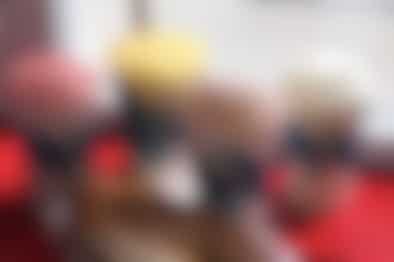 When it’s too hot out for ice cream, try these five places for Philly’s favorite dessert.
Restaurant Finder