We’re always looking to make The Infatuation the best platform to find restaurants, and we appreciate your feedback!
PAR 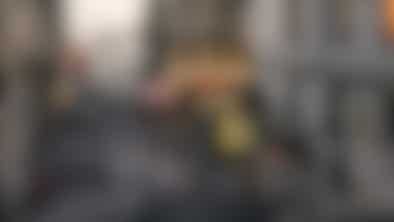 The 25 Best Places To Eat & Drink In Paris

The best Paris restaurants, all in one place.
Advertisement 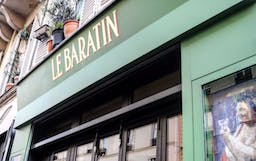 We’re not big on the whole “go to this place just because Anthony Bourdain did” thing, but it is true that Anthony Bourdain visited Le Baratin during one of his episodes of The Layover. But the more important point to be made is that Le Baratin is a place where Parisian chefs eat. Owner Raquel Corina is a bit of a legend in the local restaurant community, and her food is simple and homey and exactly what you want to eat when you’re in Paris. It’s a bit of a trek up to the 20th from the center of the city, but it’s 100% worth the trip. 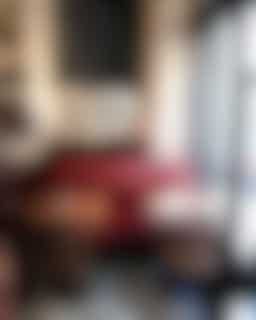 The 25 Best Places To Eat & Drink In Paris

The best Paris restaurants, all in one place. 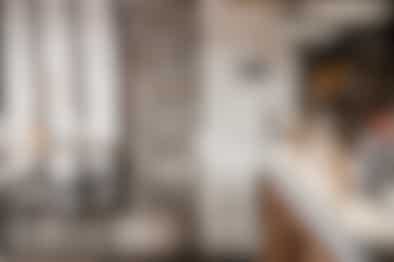 At Frenchie Bar à Vins, the food is just as good as it is at the Frenchie across the street, but you can actually get in. 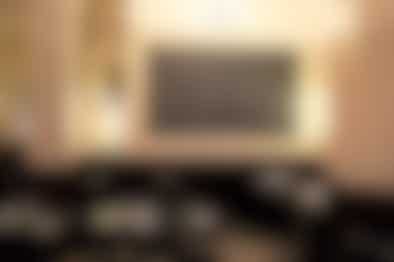 Le Chateaubriand is a famous Paris restaurant, with a reasonably priced, improvisational tasting menu, and a list full of natural wine. Do it once. 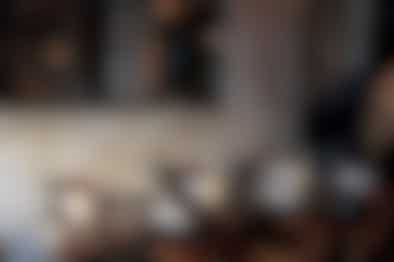 One of the hottest Paris restaurants for several years, Septime is nearly impossible to get into. But you should still try. It’s one of Paris’ best. 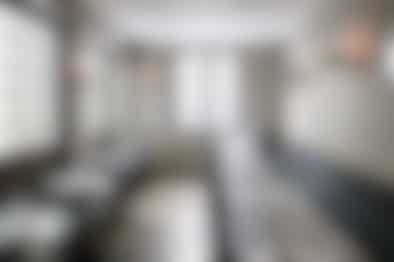 Ellsworth is a casual restaurant from the team behind Verjus, and it’s one of our favorites in Paris. Hit it for brunch, or for some fried chicken. 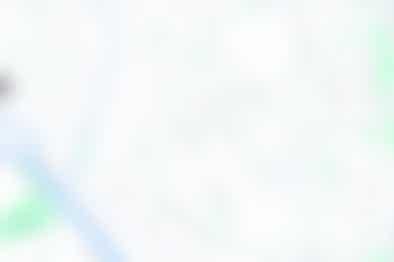 Bistrot Paul Bert is one of the most famous and popular bistros in all of Paris. Check it off your list, every time you go. 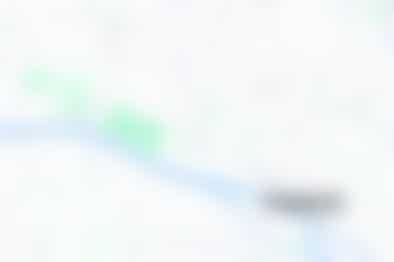 Verjus is one of our favorite restaurants in Paris, simply because their seasonal tasting menu is consistently excellent. Don’t miss it. 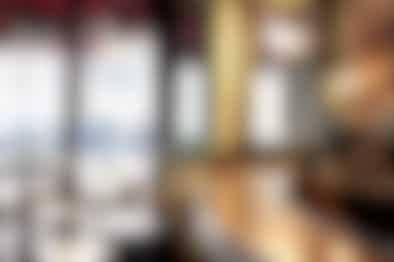 Clown Bar is not the theme of your latest sweaty nightmare - it’s one of best Modern French restaurants in Paris.

Ellsworth is a casual restaurant from the team behind Verjus, and it’s one of our favorites in Paris. Hit it for brunch, or for some fried chicken.
Restaurant Finder