We’re always looking to make The Infatuation the best platform to find restaurants, and we appreciate your feedback!
NYC
Advertisement 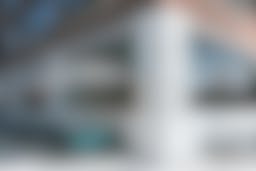 Talea is the first-ever woman and veteran founded brewery to open in NYC. Though, if you haven’t heard of it, that’s because they only opened their Williamsburg taproom at the beginning of 2021. Talea’s beers prioritize fruit flavors over hoppy bitterness, like a 5.2% ABV gose brewed with pink Himalayan sea salt, blackberries, and coriander. This doesn’t necessarily mean Talea is over IPAs - they also sell a hazy IPA made with lactose, pineapple, and a “soft, marshmallowy character.” You can also find a higher-ABV sour IPA brewed with peaches and raspberries called “Raspberry Peach Tart Deco.” Stop by their massive backyard or sidewalk setup where you can drink whatever is on tap. In case those spaces are full, take solace in knowing McCarren Park is mere blocks away and Talea sells to-go four packs as well as single pours.

- From The Best Outdoor Breweries In NYC

Regardless of whether you love going to new breweries, occasionally appreciate a tallboy at a Mets game, or have never found a beer you actually enjoy, Talea deserves your attention. Partly because their opening in Williamsburg represents a milestone in the male-dominated NYC brewery scene, but mostly because this woman-owned distillery makes a range of fruit-forward beer with delightful packaging. Read all about their opening here. 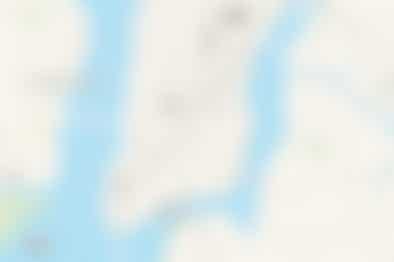 El Diablito Taqueria in the East Village is one of the best places in downtown Manhattan to find birria. 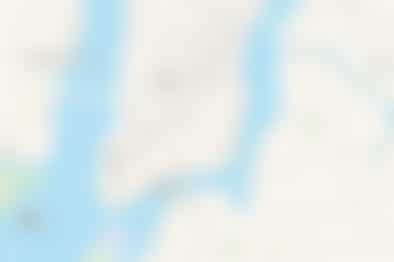 Birria LES is a fast-casual spot on the Lower East Side that serves great mulitas and tacos. 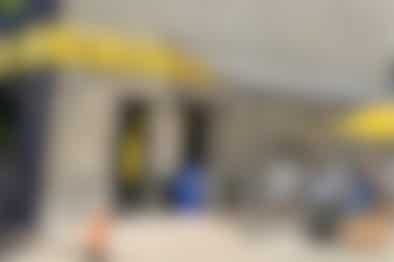 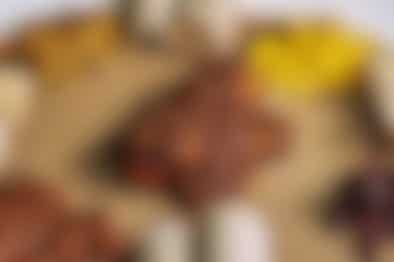 Benyam is our favorite spot for Ethiopian food in Harlem.
Restaurant Finder