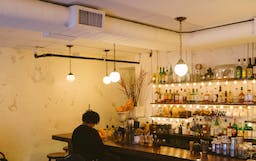 Get directions
Perfect For: Date Night Drinks & A Light Bite

Here’s our general feeling about cocktails: We like to drink them. But we don’t usually have much more to say.

In the good cases, a restaurant makes some very nice cocktails that we will enjoy happily. We might even say, “This is good! The drinks are good here!” In the less-good cases, the drinks come out cloyingly sweet and we’ll wish we had just ordered a shot of grain liquor, or at least an Old Fashioned. Either way, it’s rare that we really talk all that much about cocktails, more than just in passing. And in Infatuation history, we can’t recall ever sending you to a restaurant just because of the drinks.

But here we are, telling you to go to 141st Street primarily to drink booze out of a conch shell.

ROKC stands for Ramen, Oysters, Kitchen, and Cocktails, but it should probably be renamed CROK, because the cocktails are what make this restaurant a destination. The ramen, oysters, and pork buns (the highlight of the “kitchen” menu) are all solid and enjoyable, though it’s the cocktails you’ll go home talking about. 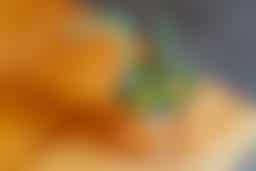 Most notably, they’re completely ridiculous-looking. The 40 drinks on the menu come in vessels including but not limited to: a light bulb, an eggshell in some kind of bird’s nest, and a hollowed-out green pepper. Someone next to us got one that came with incense, which was lit at the table. The menu doesn’t indicate what kind of container your drink will come in, and some of them are really just nice-looking fancy glasses rather than contemporary art projects, but that just means you’ll need to keep ordering more rounds until you get that one topped with a miniature scene of people gardening.

The whole thing could be corny, but it’s done extremely well here: the environment is casual and relaxed, and no one’s taking anything too seriously. Also, the drinks really do taste good, and different - they’re truly unlike any cocktails we’ve had elsewhere. This place makes for a great date spot, though do expect to wait on a weekend night.

Now that we’ve spent several paragraphs uncharacteristically talking about cocktails, if you’ll excuse us, we’re going to do that thing we do all the time: drink some. 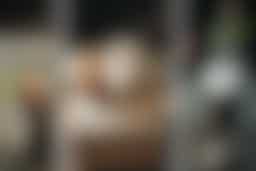 Every drink we’ve had here has been extremely tasty and balanced. You know how sometimes drinks at a fancy cocktail taste like medicine? Pray you get one that’s in a cauldron or something, but they’re great even if you get one on the more normal side of the spectrum. 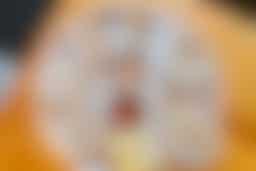 There’s a nice rotating selection of oysters. Order with confidence. 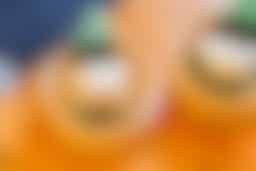 The highlight of the “kitchen” section of the menu, these are solid steamed buns in pork and shrimp varieties. If you’re just doing drinks, these will make for a nice bar snack. 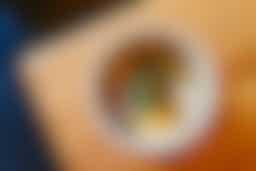 The ramen options are a combination of fish and chicken-based broths, meaning they’re not quite as heavy as some others out there. There’s a fully vegetable version, and gluten free noodles are available too. We’re fans of the Kyoto, which is a fish and chicken broth with some pork belly in it. 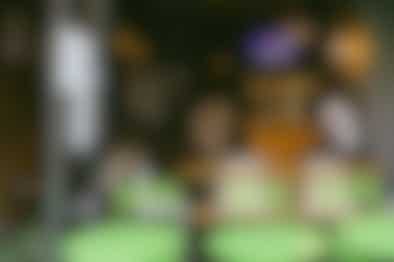 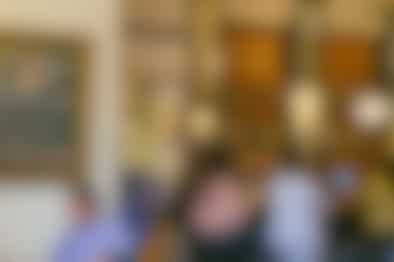 Melba’s is a spot in Harlem with some great fried chicken, catfish, and waffles. Try it for a casual meal, and get a side of mac and cheese. 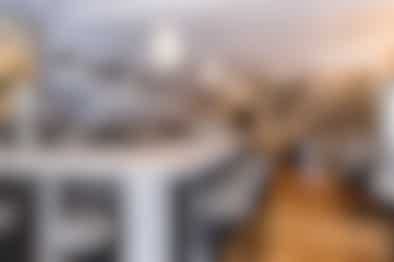 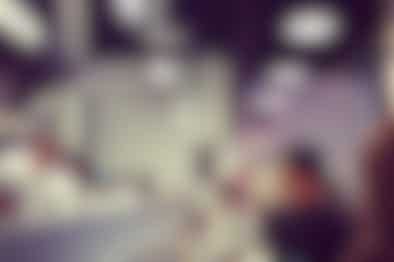 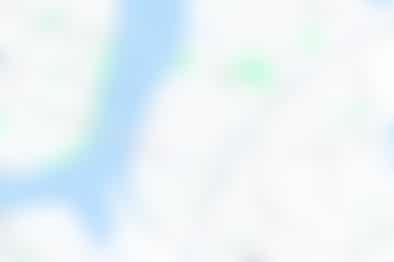 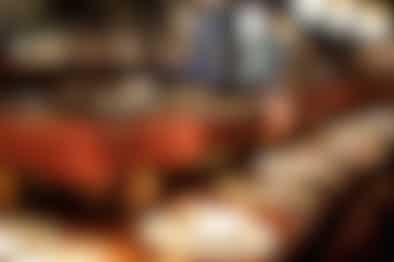 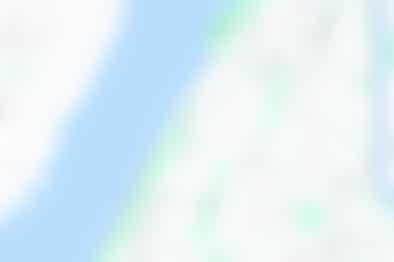 Pisticci is a neighborhood Italian place in Harlem that’s good for a nice brunch or dinner. 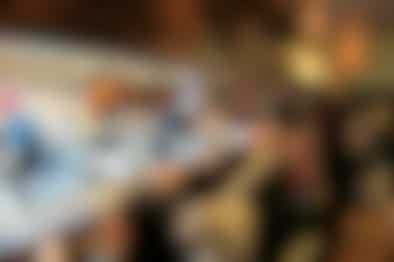 Though not the very best in town, Harlem's Jin Ramen still provides great ramen and pork buns for the Columbia community and neighborhood locals. 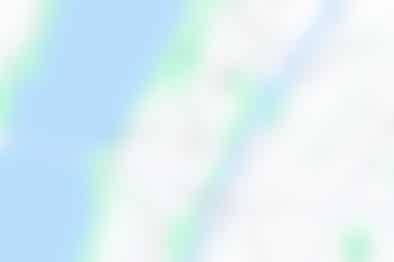 Grito is a neighborhood spot in Washington Heights with strong cocktails and some pretty decent Mexican food. Plus, it’s open late.
Restaurant Finder