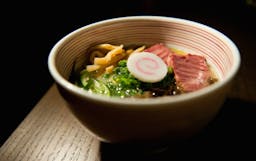 Full details
Perfect For: Date Night Impressing Out of Towners

I am going to ask you a series of questions. This is important, so take your time and think hard before you answer.

Do you love ramen?

Is Ippudo your favorite place to eat ramen?

Do you sometimes wonder what the effects of eating ramen several times a week would have on your well being?

Have you ever been convicted of a felony?

Ok, you don’t have to answer that last one. I’m just trying to see what kind of creeps are out there reading our reviews. But if you found yourself responding in the affirmative to the first four queries, you should plan to pick up the phone at 3:00pm today and make a reservation for dinner tonight at Mu Ramen. Which probably leads you to some questions for me, like:

And I have to call at 3pm to get a same day reservation?

All the way out in Long Island City?

Why not just hit up any one of the 30 other ramen restaurants currently in my rotation?

Will there be a test?

These are all valid concerns, and I can address them all with one simple statement. Mu Ramen is one of the best ramen spots in New York City. We’d actually go as far as to say we like it almost as much as we like Ippudo, and we f*cking love Ippudo. In fact, the Tonkotsu Ramen on Mu’s menu was modeled after Ippudo’s famous Akamaru Modern, and it does a pretty damn good job of emulating that bowl of all bowls. But you shouldn’t come here just for that. If you want a bowl of Akamaru Modern, you know where to get one. You should come to Mu Ramen for everything else, from the excellent vibe in the 22 seat room, to friendly staff, to the incredibly creative and delicious dishes they call “Treats.”

The soup is also excellent, and it is actually different than the other stuff out there right now. Mu Ramen takes the fat out of their broth after it cools down and rises to the top. Most other Japanese ramen spots do not. The end result is a much cleaner taste that’s still rich and flavorful, and it might not make you want to die so much after eating it. The ramen here is also lighter on the salt, leaving the high quality ingredients to stand up on their own.

We appreciate that concern for our health, but what we appreciate most about Mu Ramen is just that it’s fun and different. The hype surrounding the place might have you believe otherwise, but this is really just a neighborhood restaurant that happens to be so good it’s worth traveling for. The question then becomes, when is the best time to go in hopes of landing a seat? 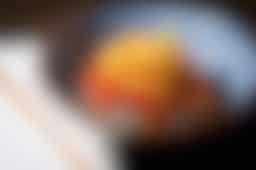 Sushi rice, spicy tuna, and salmon roe, topped with uni. Do you really need to know anything else about this? Didn’t think so. 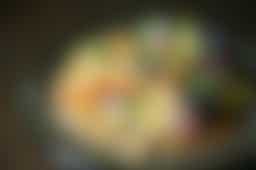 Okonomiyaki, a sweet and savory Japanese pancake, is often a big glob of bacon and spicy mayo and probably some octopus. That’s not a bad thing, but Mu Ramen’s take on the dish is infinitely better. A light pancake is topped with smoked trout, maple syrup, tobiko, and even some tiny flower petals. You want this.

The namesake ramen is a beef-based broth with delicious brisket (or sometimes house made corned beef), half sour pickle, and some cabbage. It’s definitely a Jewish influenced bowl of soup, and it’s definitely very good. Just know that this won’t have that porky flavor of tonkotsu ramen. 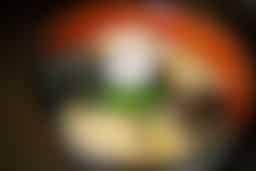 Inspired by Ippudo’s Akamaru Modern and very similar except that it feels a little bit less irresponsible. Thanks to the removal of fat from the broth, this one is lighter and more restrained, but still excellent. A must order.

Now that we’re making comparisons, this spicy ramen is somewhat similar to the one you’ll find at Ivan Ramen. But again, restraint is the key here. The spiciness is dialed back a bit, just kicking you a bit at the end of each bite. And the broth doesn’t feel so much like bright red sludge. Order with confidence.

I have no idea how to explain this creation to you other than to say that they stuffed a boneless chicken wing with foie gras and brioche and then fried it. Why? WHO KNOWS. But it’s an interesting and surprisingly good thing. Try it.

Date Night Impressing Out of Towners 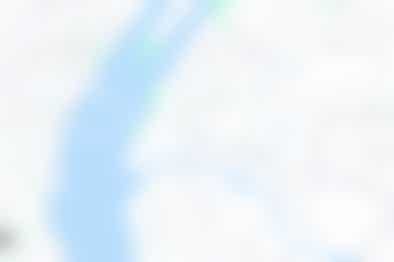 Hibino is a casual neighborhood sushi spot in LIC that makes their own tofu and has a second location in Cobble Hill. 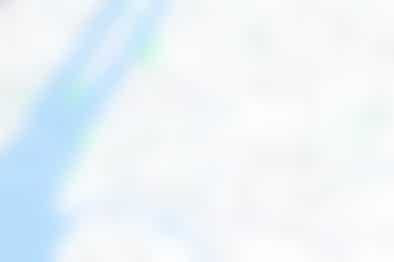 Levante is a Neapolitan pizza spot in Long Island City. 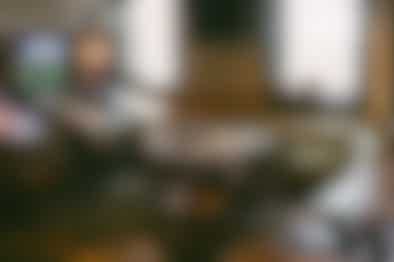 Alewife is a big, two-floor beer bar in Long Island City with a back patio. 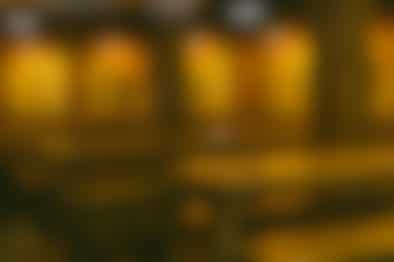 Bierocracy is a big beer hall that’s close to the 7 and G trains in LIC if your crew is looking for an alternative to Radegast or Houston Hall. 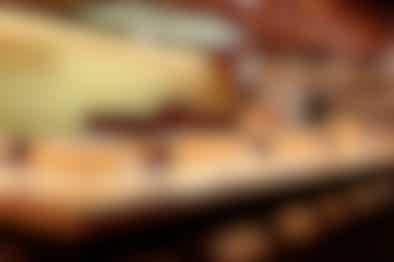 Toriko is a yakitori spot in the West Village that serves omakase menus focused on excellent grilled chicken skewers. 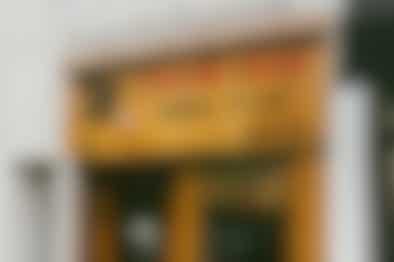 If you’re looking for ramen in Forest Hills, go to Tamashii. 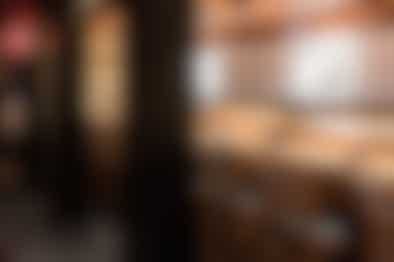 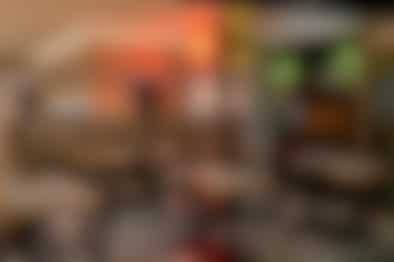 Ivan Ramen is an extremely popular ramen spot from Japan, now in the Lower East Side. 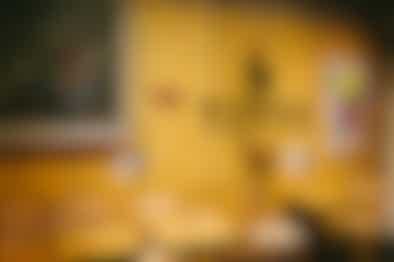 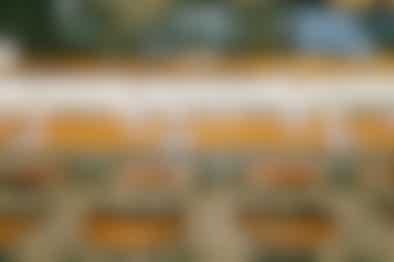 Chelsea now has a very good ramen spot of its own. 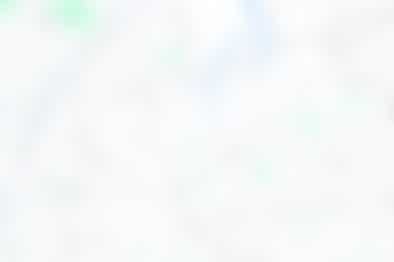 A Bushwick ramen spot with something called a flavor concentration booth.
Restaurant Finder