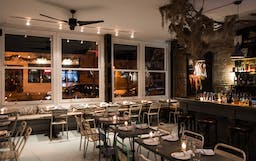 Imagine you’re walking through a mall, maybe enjoying a Cinnabon, when you run into someone you went to high school with. You don’t remember this person’s name, but you do remember the fact that they weren’t mean to you - so you stop and chat for a second, then get on with your life and never think about them again. This nice, hypothetical person is the human equivalent of Minnie’s.

Minnie’s is likable, but if there were a giant flood, and we could only save a few restaurants, this place probably wouldn’t make it onto our ark. If it just so happens that you don’t have a reservation on a Friday night, and you need a nice spot to eat with a friend on the LES, it works just fine.

In terms of setup, this is a pretty ideal place for a casual meal with one other person. It’s just one square room on a relatively quiet corner of the Lower East Side, and the walls are lined with little two-person tables. There are also plenty of big windows, and, if you removed all the furniture, the space could pass as someone’s studio apartment. When we talk about Super Cute Reasonably Priced Restaurant To Catch Up With A Few Friends, this is about what we have in mind. 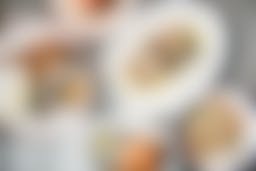 The food itself is enjoyable enough, although it mostly feels homemade. Normally when we say this, it’s a compliment (and a slight exaggeration) - but we’re pretty sure we could actually make a lot of the stuff they serve here. Take the roasted chicken: it comes with sautéed greens and mashed potatoes, and it both looks and tastes like the sort of thing we’d cook on a Sunday night. Like pretty much of all the food at Minnie’s, it isn’t bad - but it also isn’t really why we go out to restaurants.

That said, you probably don’t always feel like cooking, and sometimes you don’t have the option of staying in. So if you need an easy place to eat with someone who wants to tell you about their year, and you don’t necessarily need a dining experience that’ll make you want to quit your job, move to France, and get shouted at in a French kitchen, this place fits the bill. There’s food for everyone (including anyone who still eats quinoa), and the burger is pretty decent. Sure, you probably aren’t going to create any lasting memories here, but sometimes that’s just fine. 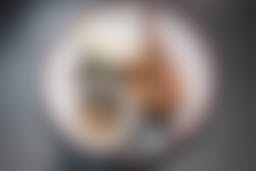 You’ve had this chicken before. Probably a few times, actually. It was at your house. You might have even plated it the same way. And it was just fine. 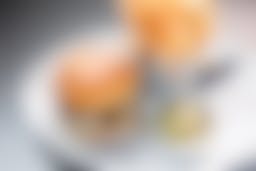 Who’s John? We have no clue. This is a nice thick burger with a lot of “onion compote.” Also, the fries taste exactly like the ones you get at McDonald’s. 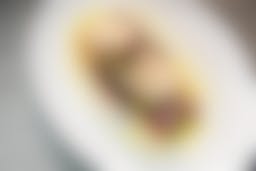 This salmon is cooked on the bottom and rare on top. If that sounds good to you, go for it. It’s definitely a healthier option. 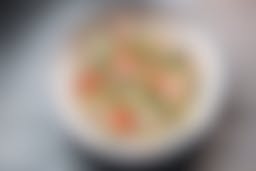 Remember that time you found a farro salad recipe online and decided to try it out? It wound up like this. Enjoyable, but not mind blowing. 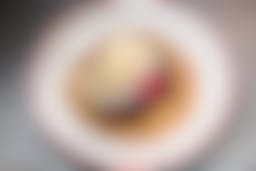 We aren’t sure why this is on the menu, but it’s pretty good. If you want something heavier to start, get it. The bread underneath is flaky, chewy, and worthwhile.

This pork belly isn’t the best we’ve had, but it’s still pork belly. Which means that it tastes good. 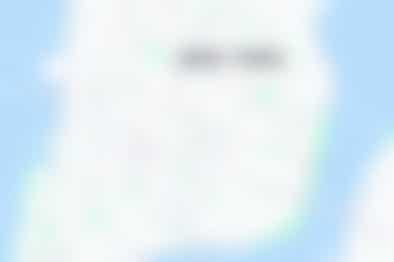 Public Kitchen is the restaurant on the ground floor of Public Hotel. It has Jean George’s name on it, but it’s not very good. 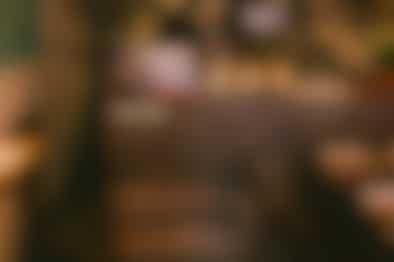 A tiny little ramen spot on the Lower East Side, serving up some very good soups that aren't as heavy as many others. 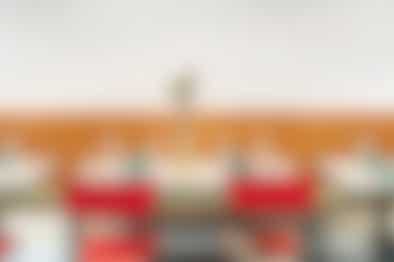 Tsismis serves shareable Filipino food on the Lower East Side. 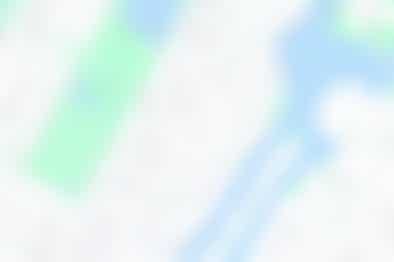 The Upper East Side location of the casual steakhouse that started in the West Village. 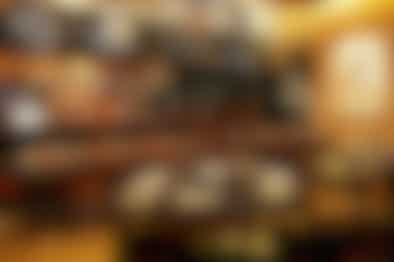 Few restaurants in this city feel as alive as Red Rooster in Harlem - the atmosphere is incredible. 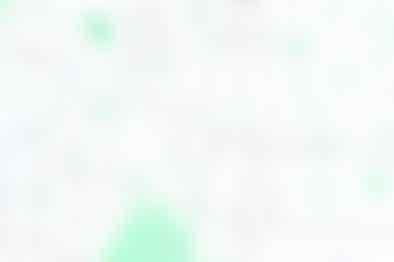 Brooklyn Noosh is a casual spot in Bed-Stuy with burgers, beer, kabobs, and a big outdoor patio in their back alley. 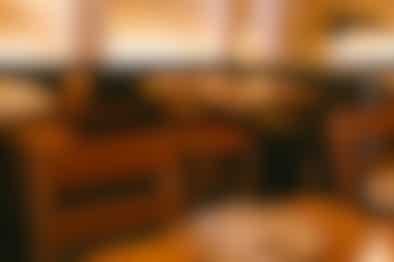 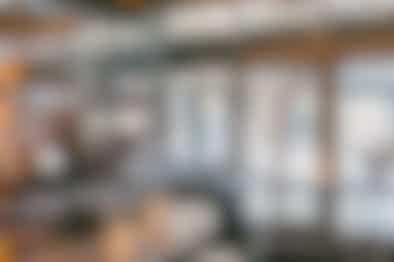 Dudley's is more about the hang than it is a memorable meal. Go in with the right expectations and you’ll be glad it’s there.
Restaurant Finder