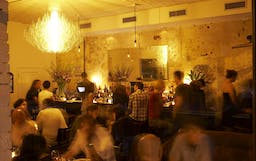 Have you ever sat down at a restaurant, read the menu, realized it’s full of the same stuff you see all the time, and assumed the meal that you’re about to eat is either going to suck or make you fall asleep? Well that’s what happened to us at James. Let’s run through the list of things available for dinner on any given night at this restaurant: Kale salad? Obviously. We were surprised it wasn’t served with some kind of ramp dressing. Pork belly? You know it. Roasted Chicken? Yup. Diver scallops? A “spring” pasta? Skate? Hanger Steak? All present. A burger? “The best you’ll ever have. It will change your life,” according to our server. You get the picture.

The menu at James may not be all that original, but damn does it deliver the goods. This place reminds us of a Brooklyn version of Five Points, another restaurant that makes simple food seem exciting by making it taste really, really good. We actually enjoyed our meal at James so much that we decided to take our waitress up on that burger challenge...and had one for dessert.

The moral of the story here is that sometimes we just need to chill out. There are so many ridiculous dining trends to obsess over, but at the end of the day, it’s hard to beat well-executed, simple food. Thank you for the reality check, James. Now, who wants to go eat some bark and rocks at Atera?

The kale salad, AKA the new brussels sprouts. This one is really good. It’s a heaping stack of greenery mixed together with red quinoa and smoked almonds, then topped with a runny egg and shredded ricotta salata. Tremendous.

A thick fettuccini with shaved asparagus and lemon ricotta. This pasta was both light and hearty (is that even possible?), and was spot on delicious.

A pretty simple skate preparation, and a perfect piece of fish. This was firm and crispy on the outside and not the least bit oily, which is the key to skate. And the stuff it sat on top of - saffron potatoes, and broccoli in a brown butter-sherry jus - could have been a meal in itself. So good.

This was our favorite dish of the night. We’d put this scallop preparation up against pretty much any other one we’ve had in recent memory. The shellfish were perfectly cooked and placed in a creamy red pepper coulis, which brought tons of flavor to the plate. We’ll be coming back for this.

A very solid restaurant burger. It’s definitely not the life changer that our server said it would be, but it’s certainly a very worthy meat sandwich.

We definitely didn’t need dessert, but after learning that these cheesecakes are sold on the restaurant’s website, we decided a taste was in order. Out came a brick of ricotta cheesecake, and we dove in. The verdict? It was pretty good. But the next time we’re here, we’re probably going to have the burger for dessert again instead. 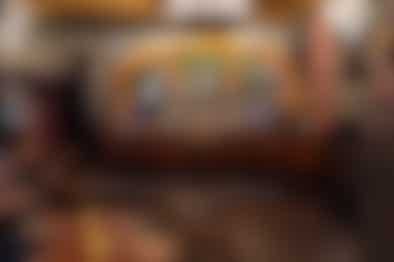 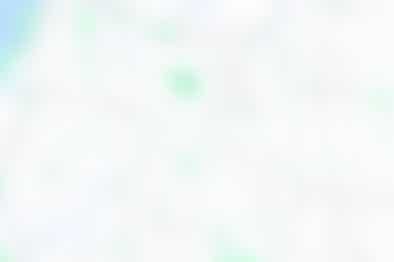 Endswell is a French-American bistro in Fort Greene that serves great cocktails. 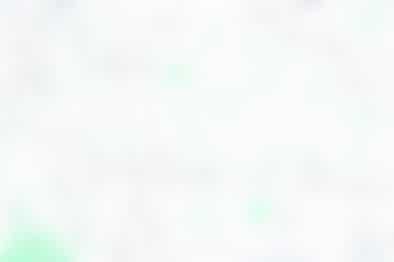 Peaches Hothouse is a casual restaurant in Bed-Stuy where you can find some good Nashville-style hot fried chicken. 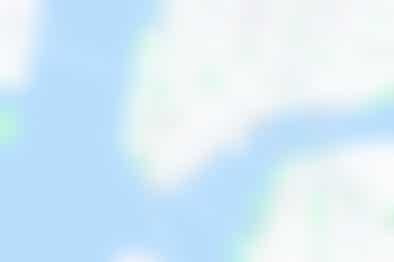 Cedar Local is casual cocktail bar that’s a good place for a cocktail after work in FiDi. 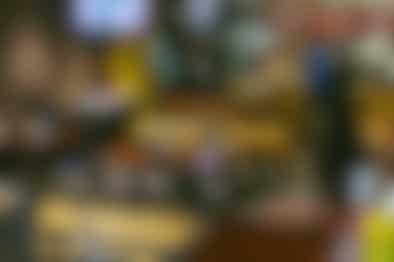 Like the other locations of Chirping Chicken, this one in Hell’s Kitchen serves great roast chicken and sides in a counter-service setup.

One Bedford isn’t the best restaurant in Greenpoint, but it might be the most average one. If that doesn’t sound like a compliment, well, it isn’t. 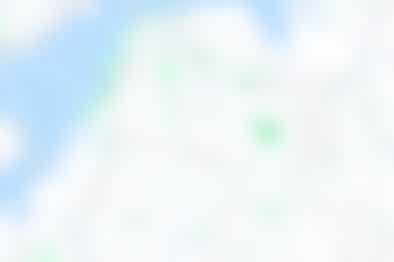 Circa Brewing is a beer hall and brewery in Downtown Brooklyn. The beer is decent, and it’s good for groups, but we aren’t really fans of the food.

Faun is an excellent neighborhood spot in Prospect Heights serving seasonal, Italian-inspired food. Eat pasta on their patio whenever possible.