When you want to go someplace sceney but you don’t want to spend a lot of money, you could wait an hour for Kiki’s. Or go to any of these spots.

Kiki’s is an unassuming-looking Greek spot on a quiet side street on the Lower East Side, yet it often has hour-long waits on random weeknights. The entrance isn’t hidden in the back of a bodega, and there are no fancy tableside presentations or paparazzi lurking behind tinted Escalades out front - it’s just a casual, walk-in-only restaurant with $24 liters of wine. But it’s also that rare place where you can eat something great, show off a new haircut or designer jacket you spent too much money on, and still not worry about spending the rest of your paycheck (minus said jacket) on your meal.

While it can be hard to find other restaurants with this same combination of qualities, it’s not impossible. Here are 11 good alternatives for when you can’t get into Kiki’s, or just want something a little bit different. 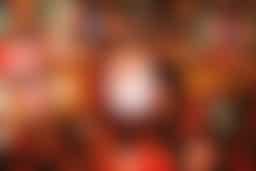 Forgtmenot is about as close to Kiki’s as you can get without actually going to Kiki’s. For one thing, it’s literally right next door - and it’s also owned by the same people. Plus, these are both both dark, crowded spots where you’ll almost definitely overhear at least one group of Australians arguing about whether Sydney or Melbourne is better. Everything on the menu at Forgtmenot is under $20, and the bar food - ranging from lamb meatballs to burgers to a platter of grilled shrimp, chicken, and steak - makes this a good option for drinks and something filling before a night out. 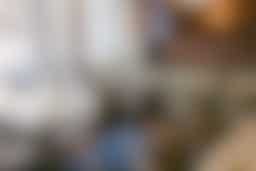 Somehow, you were unanimously elected to pick a dinner spot for all your friends (again). Trying to get a consensus on a type of food or even a neighborhood will require crisis-resolution skills far above your pay grade, considering you’re doing this for free, and while Kiki’s is always a crowd-pleaser, you can’t risk backlash to the inevitable wait. So just make a reservation at Shuka. This Mediterranean spot always has crowds, but it also has a lot of space and can usually accommodate big groups. The menu has options for everyone, and the location in Soho is convenient to most places if you’re going out anywhere downtown after dinner. 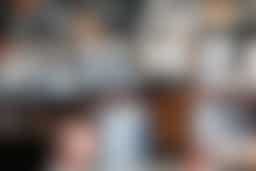 If you want to get dinner and then stay out until 4am dancing to house music, but you’d rather do that in Greenpoint than on the LES, start at Bernie’s - an American restaurant that looks kind of a like a little tavern from 1975. You can get a great burger here, as well some excellent ribs and a plate of mozzarella sticks. The only real downside is that it’s walk-in-only and you might face a little wait. But that should satisfy any lingering regret you might feel for not having gone to Kiki’s after all. 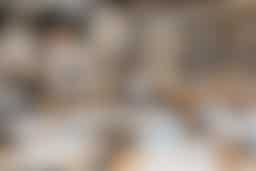 On the surface, Kiki’s seems like a great choice for early-in-the-game dates. The problem is, spending 90 minutes making small talk waiting for a table before you have to spend another 90 minutes making small talk eating dinner is probably not your ideal scenario. St Tropez is a West Village wine bar that, like Kiki’s, has shareable small plates, affordable wine, and plenty of people-watching to help smooth lulls in the conversation. But unlike Kiki’s, this place takes reservations. 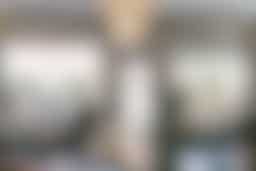 This casual Taiwanese spot in East Williamsburg plays good music, is never impossible to get into, and serves food that’s worth writing one to three love poems about. So all the people waiting in line for Kiki’s should probably just leave and come here instead. Plus, most things on the menu cost less than $20. Bring a few friends, try to get one of the big round tables up front, and be sure to order the pork buns. 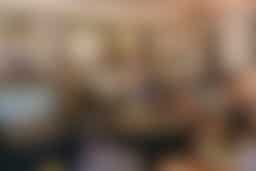 Ruby’s is a casual spot in Nolita that doesn’t take reservations, and it often has crowds out front that rival those at Kiki’s. Unlike some other all-day Australian spots, which are packed with people taking pictures of soft-boiled eggs breaking on avocado toast, Ruby’s is popular mostly because it serves food that’s enjoyable and very affordable. Get a grain bowl or something less healthy, like pappardelle with lamb ragu or any of the seven burgers, and a bottle of wine (which won’t cost more than $40). 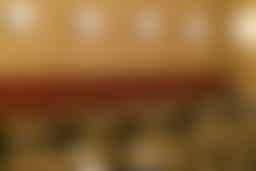 When you want to celebrate an unexpected promotion or rent reduction or something more realistic, you have limited options that (like Kiki’s) are both excellent and affordable. But when you want excellent, affordable food that’s also entirely vegan, your options are even more limited. That’s why you should know about Modern Love. It’s a big, industrial-looking space in Williamsburg that’s usually packed with groups of people drinking wine and eating vegan versions of international comfort foods like truffled poutine and chickpea parmesan. And as a bonus, it takes reservations. 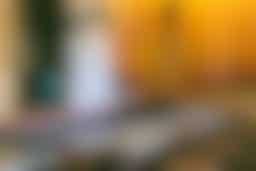 Stop by Sally Roots in Bushwick on a Friday night, and it’ll probably be dark, a little bit noisy, and full of people who look like they’re going to be out until at least 2am. In other words, it’s pretty similar to Kiki’s. It also happens to be the sort of place where you can easily spend less than $30 on dinner, although unlike at Kiki’s, the food here is Caribbean. There should always be at least one order of tostones on your table, and you should probably get a frozen rum cocktail as well.

This Vietnamese spot is within walking distance of Kiki’s, so it’s perfect as a last-minute backup. The space is a little bit smaller, but this is still the kind of spot where you can stop by with a couple of friends, have some good food, and leave without having to spend whatever money you have earmarked for your internet bill or a new set of roller skates. There’s also silverware in a can on every table, if that happens to be your favorite thing about Kiki’s. 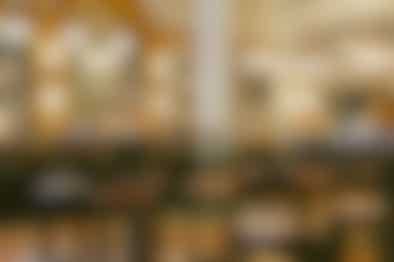 22 Affordable Places To Impress An Out-Of-Towner

All the best places where you can eat with a tourist without having to spend an upsetting amount of money. 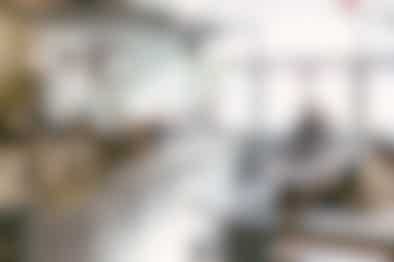 The next time you want Sweetgreen, but realize you’ve spent more time there than your own apartment recently, try one of these spots instead. 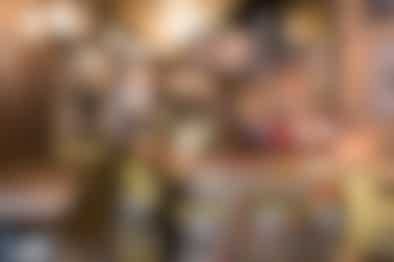 12 places where you can get great food and try to play it cool. 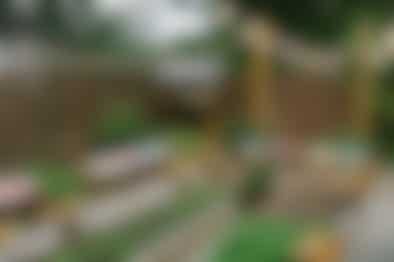 When you’re looking for something a little bit different, check out these 14 outdoor spots. 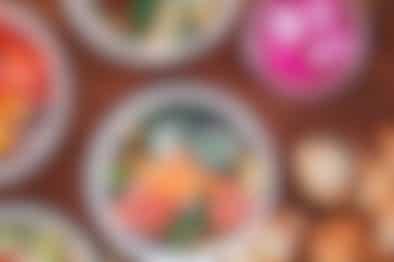 Where To Pick Up Food Near Central Park

When you’re planning on spending the day in Central Park, pick up food from any of these 14 spots first. 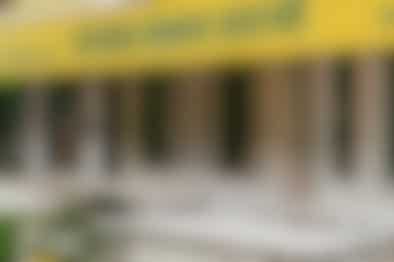 Where To Eat When It Might Randomly Rain For 20 Minutes

Fully covered outdoor dining spots in NYC so you and your food won’t get pruney if it starts to rain.

139 NYC Restaurants Where You Can Eat Outside Today