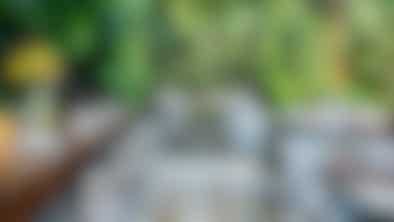 These are our 15 favorites places to eat in Downtown. 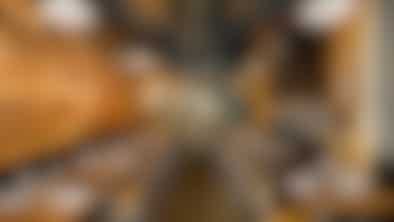 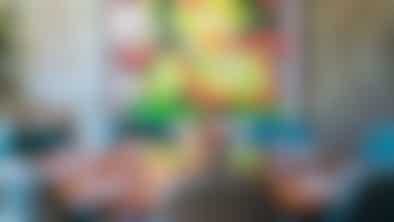 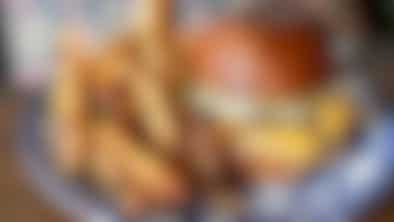 The Miami spots where you can get great burgers for delivery or takeout.
Advertisement 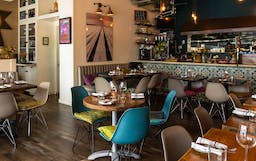 Every magician worth hiring for a kid’s birthday party knows that trick where you pull a seemingly never-ending handkerchief out of your mouth. It’s an oldie, but it still holds up to both six-year-olds and 60-year-olds, because the human brain sees so much emerge from a very small space and it releases a chemical that makes you think, “neat.”

Describing Fooq’s to someone is a bit like performing that trick. It starts with the unexpected location: a grimy block of Downtown that has, for most of Miami’s recent history, been more closely associated with marathon clubbing sessions and 9am lap dances than fine dining. Then there’s the space: it’s small, but somehow never feels cramped - with lots of pillows, enough distance between tables that you won’t be forced to eavesdrop on your neighbor’s conversation about their recent ayahuasca retreat, and even some very pretty outdoor seating. By the time you get to the food, which is the most impressive thing about Fooq’s, the audience won’t believe you’re still going. 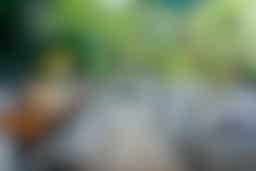 This place specializes in Persian food, with some French and Italian dishes on the menu too, and they do it better than just about anywhere else in Miami. Their jeweled rice is a delicious mixture of textures, colors, and flavors - the rice is crispy on the outside and soft and fluffy on the inside. The whole thing is sprinkled with dill and pomegranate seeds, which sneak their way into bites like your best friend flying across the country to surprise you on your birthday. They also serve a rotating ghormeh sabzi of the day, which is a Persian herb stew with sour cherries, crispy rice, and - if you order it on the right day - tender shredded lamb. All of the above are served family-style and great for sharing with small groups of four or less, which is the ideal number of people you should bring here. 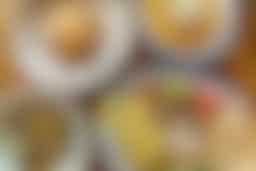 The bucatini amatriciana is also worth ordering. There’s pork belly and chili flakes mixed-in with the perfectly al dente bucatini and it’s easily one of the best pastas in the city. And their juicy double-patty burger with a slightly crispy bun and a whole lot of melted American cheese looks like it’ll be messy, but it stays together while you hold it in your hands.

Any one of these reasons is enough to justify a trip to Fooq’s, but when you stitch them all together into one neverending handkerchief, it’s hard to not pick this place any night of the week. Because even if you’ve already seen this trick before, it’s still fun to watch. 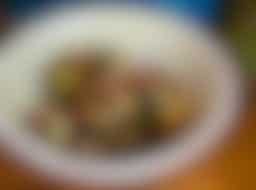 These are perfectly fine brussels sprouts, but the real reason you should order them is the green-garlic yogurt underneath. 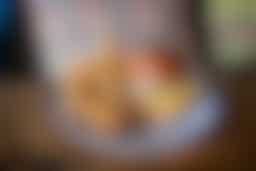 A thick, juicy burger is not quite what we expect at Fooq’s, but it’s one of the best things here. The double patties are a blend of brisket, skirt steak, and short rib - and they keep it refreshingly simple with the rest - just onions, pickles, and American cheese. 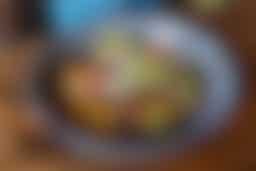 If you came to Fooq’s for the Persian food, get this. Ghormeh sabzi is not something that’s plentiful in Miami - and we’ve never tasted a version of this herb stew as tasty as this one. 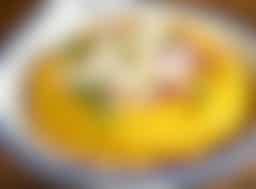 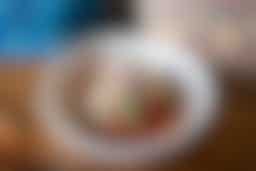 We could crawl inside this warm nest of bucatini like a baby bird, and live off its tender pork belly and perfect dusting of pecorino cheese until someone kicks us out. Order this, even if there’s already too much food on the table. 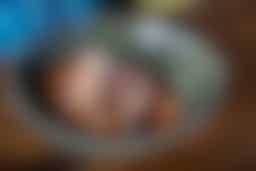 There’s certainly nothing wrong with this octopus. It has nice crispy, charred bits, but it’s also not the most exciting thing on the menu. Skip it unless you happen to be experiencing an insatiable craving for octopus. 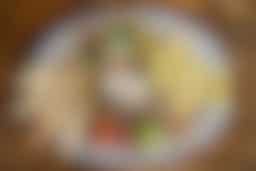 Don’t tackle this one by yourself, but if there are two or more people at the table in the mood for kebabs, go for it. The two kebabs come with kushari rice, mint yogurt, sabzi salad, and some flatbread triangles in case you want to make your own wraps.

These are our 15 favorites places to eat in Downtown. 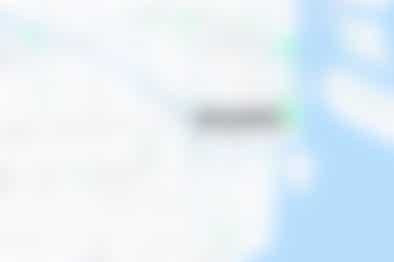 The Wharf is a crowded waterfront bar on the Miami River. It's loud, mostly outside, and there are food trucks. 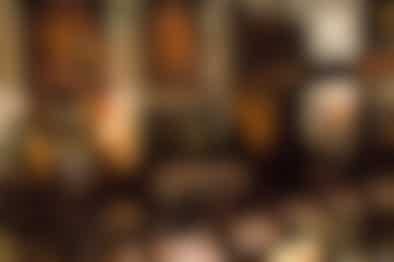 Lost Boy is a pub in Downtown Miami with a great Happy Hour, solid cocktails, and an old piano you’re allowed to sit on. 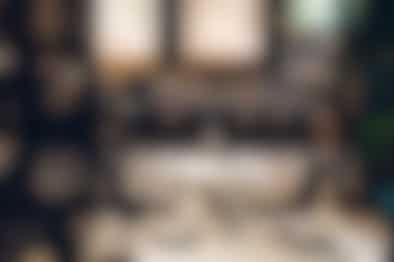 Downtown’s Jaguar Sun is an excellent cocktail bar that’s also a very good restaurant. Come here for pasta and cocktails with a date or some friends. 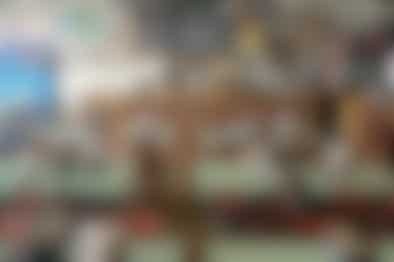 Sparky’s is the best place to grab a beer and some barbecue in Downtown Miami. 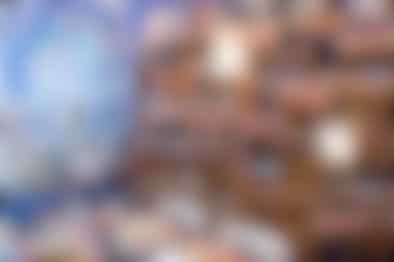 Barmeli69 is a cozy MiMo restaurant with a menu heavy on vegetables and plenty of wine to choose from. 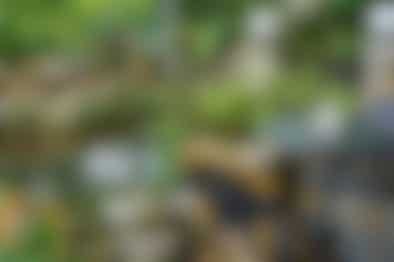 Cafe Roval on the Upper East Side has some of the prettiest outdoor seating in Miami and a slightly random Mediterranean menu. 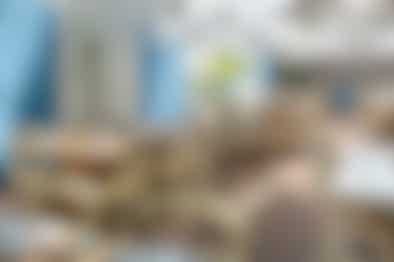 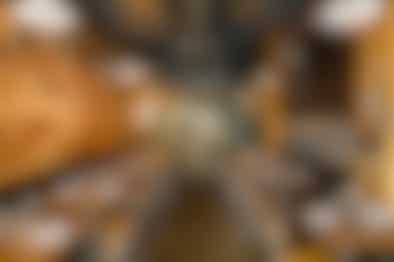 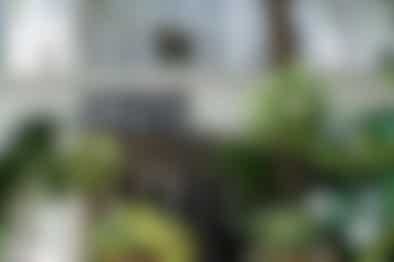 Ariete is one of Coconut Grove’s best restaurants, but still casual enough for a nice weeknight dinner. 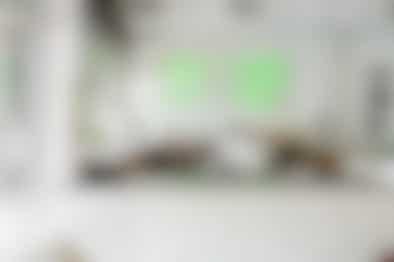 All Day serves the best coffee in the city, and some solid breakfast/lunch food, in an unexpected corner of Downtown.
Restaurant Finder