Between quarantine and hurricane season, going to a big chain grocery store has never been a bigger headache. Long lines and a lack of toilet paper are things we expect at a music festival, and we only want to put up with them if we eventually get to see Tame Impala perform. That does not happen at Publix (at least not at the one we go to). This list, however, has some pleasant alternatives to add to your shopping roster, from gourmet stores selling caviar to Asian markets with more frozen dumplings than your freezer will know what to do with. 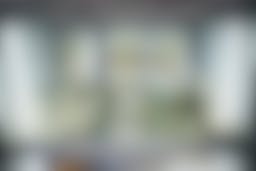 Marky’s is a little market on the west side of 79th Street Causeway where you can stock up on some very fancy things, like caviar that costs a month’s rent and a whole king crab for $275. But there are also plenty of items for more reasonable budgets, like imported Russian snacks, wild boar prosciutto, and ready-to-cook escargot. It’s a fun place to browse and they also have a fish tank with live sturgeon. 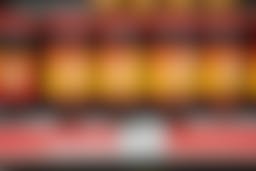 North Miami, specifically 163rd Street, is one of the best places to grocery shop in Miami. The strip is home to a bunch of Middle Eastern, Chinese, and South American speciality markets, among others. If you have an afternoon to kill, you should drive down and pop into some random stores that look interesting. However, if you have less time to kill, prioritize Beijing Mart. The Chinese grocery store has all kinds of noodles, dumplings, and brightly colored snacks you’ll buy too many of. Fill up on Lao Gan Ma chili oil, steamed buns, and all kinds of cool frozen seafood like eels and cuttlefish. 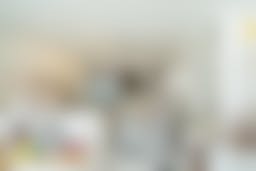 Mima is a small Miami Shores shop that curates various locally-made sustainable foods and pantry items. Maybe don’t come here if you have a very long grocery list, but the store is great for browsing and coming home with something unexpected and delicious. They have Frice ice cream (some of Miami’s best), truffle oil, pasta, kombucha, coffee, and a lot more. You can also order online for pick up. If you ever see Artisan Bryan’s pan de coco available, order it as fast as your fingers will allow.

Norman Brothers is a family-owned grocery store in the South Miami/Kendall area. They have a lot of local produce, meat, fish, and homemade chimichurri, along with good milkshakes and deli sandwiches in case you’re too hungry to wait until you get home. During the times we’ve visited, it’s been a very low-stress experience and you can do a week’s worth of food shopping here no problem. 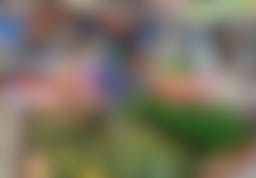 Homestead is full of great farms and markets. We really encourage you to spend a day driving around the city and stopping at any roadside stand you see. However, Robert Is Here is an absolute classic. The market sells fresh produce from Homestead, homemade hot sauces and jams, and also makes some of the best milkshakes in the universe. There’s a makeshift zoo behind the store too, where you can watch tortoises and goats hang out. Right now, they’re operating as a drive-through every day from 9am-5pm, with orders being placed in person. So you might have to watch the goats from the car.

Foodtown is not in Miami. It’s in Davie. But with light traffic, it’s only like a 40-minute drive and what else do you have to do? Plus, this is a very fun store to browse through and the variety here is very impressive. You’ll find tons of imported Asian foods, halal meats, and Indian specialties. Also, the shopping complex that houses Foodtown is home to one of the best banh mi spots in South Florida, 545° Bánh Mì Café, as well as one of the best pho restaurants in Pho 79. 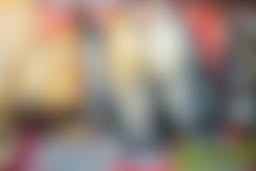 Matryoshka is a Russian market and deli in Sunny Isles, a neighborhood that has quite a few Russian and Eastern European restaurants. Matryoshka is small, but still has some interesting finds, including Ukrainian beer, an impressive selection of cured meats, and bags of frozen perogies. This can be another lunch/shopping one-two-punch. Find something good from the cafeteria-style deli (which has duck legs, beef stroganoff, and Farmer’s Cheese Pancakes) and eat it outside after you’ve done your shopping. 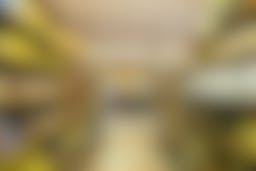 Coconut Grove’s Daily Bread Marketplace is a fine place to come for a lunch of falafel or shawarma, but they also have a little market in the store too - with Middle Eastern teas, spices, and a bakery that makes one heck of a baklava. Keep it in mind next time you want to cross lunch and some grocery shopping off your to-do list at once.

This South Miami farm store is small, but worth the drive (especially if you’re looking for vegan things). They sell their own produce as well as homemade goods like vegan ice cream, salad dressing, fruit pies, and the absolute best mango salad we’ve ever tasted. It’s only about the size of a yoga studio, but there should be enough to keep you browsing for a solid half-hour. You can also usually find them at the Coconut Grove farmers market if you’re not trying to drive quite so far south. 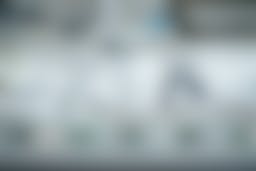 iFresh is a fairly large Asian grocery store in North Miami where you’ll find tons of frozen dumplings, snacks, and jars of various chili oils. A trip here can fill up your freezer with enough pork buns, shrimp shumai, and udon noodles for a long time (if you happen to not own a steamer, they sell those too). They also have meat, fish, and an impressive selection of produce like jujube, dragonfruit, and jackfruit.

This bakery and market has been operating on Coral Way since the 1950s, selling Syrian, Greek, Armenian, and more Middle Eastern foods and baked goods. They’ve also got snacks, hookahs, and a small restaurant smack in the middle of the place where you can eat shawarma, falafel, and kibbeh. 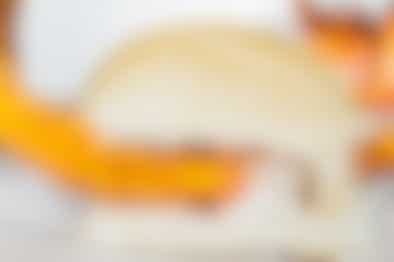 Where you can buy (and also eat) some very good seafood. 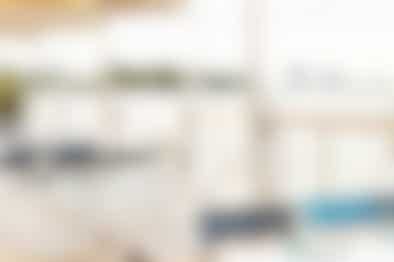 If you’re trying to eat outside and stare at the water, head to one of these spots. 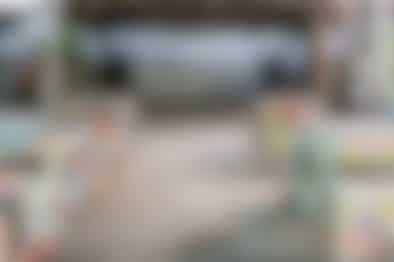 Some outdoor spots for when you really want a little extra personal space. 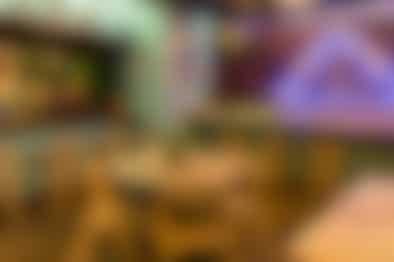 These are our 19 favorites places to eat in Downtown. 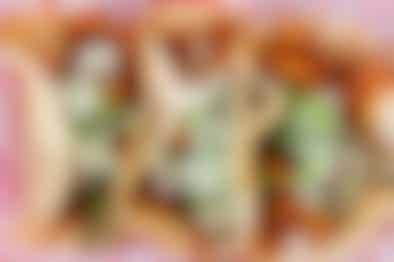 The Best Tacos In Miami

Your checklist for the best tacos in Miami.
Restaurant Finder