The Best Places To Eat In Culver City

It’s always an exciting time to be in Culver City - here’s your guide to hitting the best restaurants. 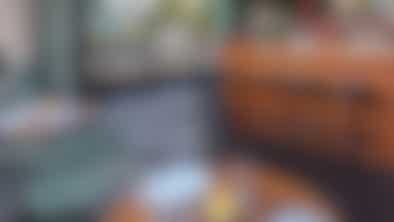 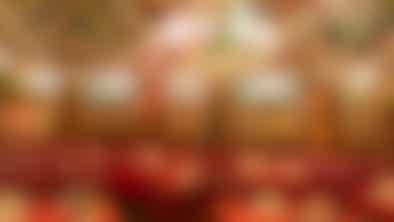 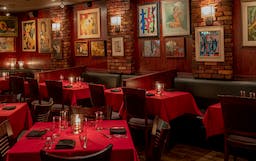 When you walk into Dear John’s, the Chalamet-in-age, Sinatra-in-spirit spot in Culver City, the first thing the host does is take you behind a floor-to-ceiling curtain. When you come out on the other side, it’s like you’ve gone back in time, to an era when servers wore tuxedos, restaurants were too dark to take pictures of your food, and you only wore sweatpants if you were going to sweat. In other words, the “new” Dear John’s is a throwback to the building’s history as an early ’60s, Rat Pack-approved hangout - but is it a fitting, well-timed tribute, or just another needless nostalgia grab?

It’s tough to tell right off the bat. If anything, the first thing you’ll notice about Dear John’s is that it’s dark. Like, movie-theater-after-the-movie-has-started dark. So dark that you can’t read the menu without using the flashlight on your phone. But once your eyes do adjust, you’ll see massive leather booths, red tablecloths covered in martinis, and well-dressed servers tossing Caesar salads tableside. It’s enough to make you wonder if they shot some of Once Upon A Time In Hollywood here.

That’s also helped by the dining room captain, who reminds us of a Tarantino character. His name is Hank, and he’s usually wearing a tuxedo. He’s a dominating presence in the room - checking on every table, cracking a few jokes, and inevitably telling you what cocktail you’re going to drink. He’ll also make all those tableside Caesars, which is how every meal here should start. The salad is perfect, particularly if you like yours with lots of anchovies, and can easily be split between three people. To balance out the brininess of the salad, we also like the shrimp cocktail, which involves four poached, tender shrimp the size of chipmunks and a potent, horseradish-heavy cocktail sauce that you may end up eating with a spoon. 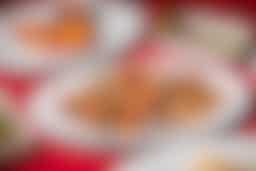 As far as other starters go, you can ignore the oysters Rockefeller - they’re $15 for three, and you can’t taste the oysters beneath the heaps of butter-soaked breadcrumbs. It might feel right to order such an iconic dish at an over-the-top spot like this, but you should focus your extravagant energy elsewhere. Mainly, on the Bougie Tots, a truly absurd bowl of tater tots covered in salmon roe, caviar, and crème fraîche. They’re ridiculous, expensive, and, above all else, very good.

You’ll see a bunch of steaks on the menu, too, from a prime sirloin to an 18 oz. ribeye. We recommend skipping them. They’re consistently overcooked, and not worth the price. It’s disappointing that they don’t live up to the steakhouse feel at this place, or stand up to Dear John’s killer Vesper martinis. The same can be said about the lobster thermidor, which is far too expensive ($55), and so cheesy and sweet you’ll wonder where the lobster is. But other old-school classics are much better. Unlike the sloppy sea of sauce and cheese you get at other spots, Dear John’s chicken parmesan is a breaded breast stuffed with cheese and marinara, which makes it feel more like chicken Kiev. The spaghetti and clams are named after Frank Sinatra, and are appropriately sweet, salty, and, yes, cheesy. And the sand dabs, a buttery whitefish that you rarely see on menus anymore, are complemented perfectly by the creamy lemon-caper butter they’re swimming in. The sides are, unsurprisingly, also throwbacks that pair well with any of the mains - we like the broccolini doused in chili flakes and creamed spinach best.

It might seem odd that a spot so informed by the past didn’t open in its current form until the middle of 2019. Or that it comes with a clear expiration date: April 2021, when the building that houses Dear John’s is set to be demolished. But they’ve put a whole lot of work into their relatively short run, and that effort is evident throughout your meal. Despite some missteps, there’s enough here to warrant your attention, which makes Dear John’s more than just a nostalgia act - it’s the real deal. 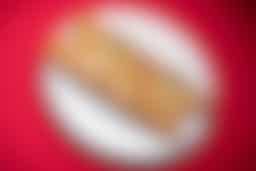 If you’ve ever drunkenly ordered cheesy bread at 2am, you already know how good this entire loaf of garlic bread topped in melted mozzarella will taste. If you haven’t, then this dish will show you a whole new world.

Piling caviar on top of tater tots is like showing up to summer camp wearing Gucci loafers: There’s no universe where you need to do it, and it seems a little silly. But if you can, why not? 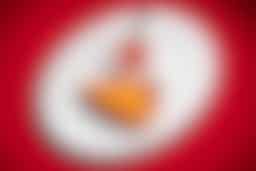 We do love the sloppy messiness of most chicken parms, but we still like this new version of the classic, which is sort of a chicken Kiev-chicken parmesan hybrid. We also appreciate that you can actually taste the moist, tender chicken in this dish. 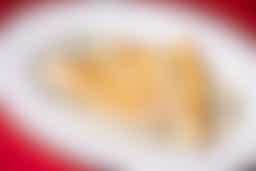 Lemon. Cream. Capers. Whitefish. It’s a classic combination, and the creamy sauce here pulls it all together, even if the sand dabs are sometimes a bit too dry. 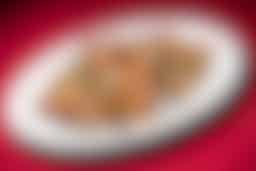 It’s a giant plate of spaghetti and sweet, salty clams. You’ll like it. And you’ll think about it for three weeks, like the first time you heard Aretha Franklin cover “That’s Life.”

These oysters are too breadcrumb-y, and served with entirely too much butter to taste the oysters underneath. Your $15 is better spent somewhere else. Like on another martini. 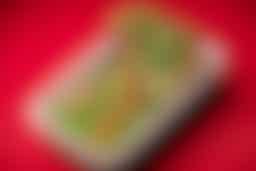 Go with your gut here, especially if your gut tells you broccolini and creamed spinach. These two classics go with everything.

The Best Places To Eat In Culver City

It’s always an exciting time to be in Culver City - here’s your guide to hitting the best restaurants. 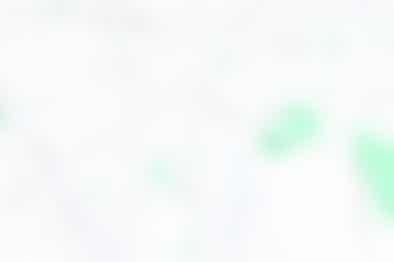 Jackson Market is a neighborhood deli/general store/hang out spot in Culver City and one of the best local gems in the area. 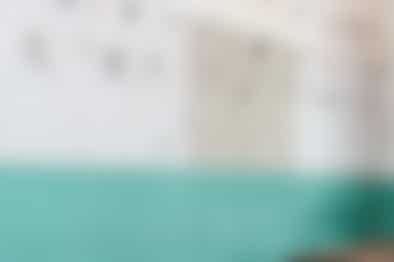 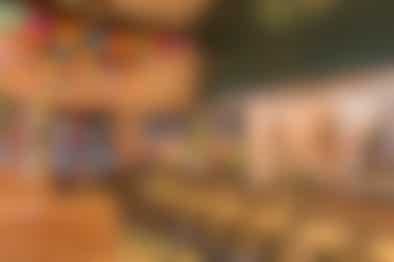 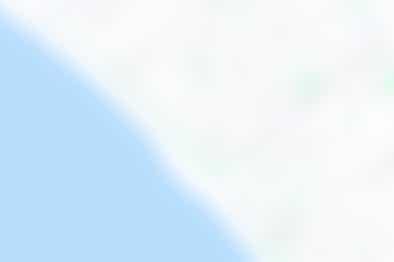 The Misfit is located uncomfortably close to The Promenade tourist hellzone, but when it comes to this laid-back restaurant, we grin and bear it. 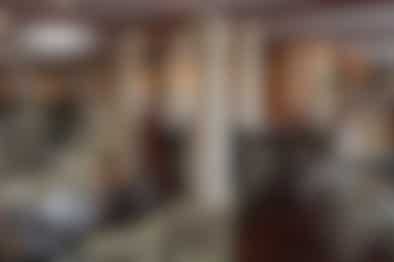 Good organic food in a casual space, with lots of beer. 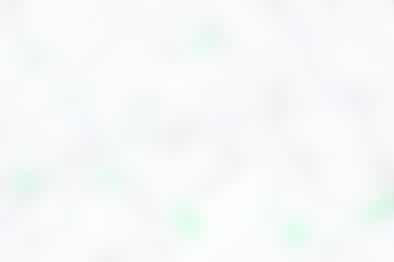 Upper West might be in the Westside no man’s land, but this casual spot is definitely worth your time.

Plenty of new restaurants are good, but few are actually memorable. Kali leave its mark. 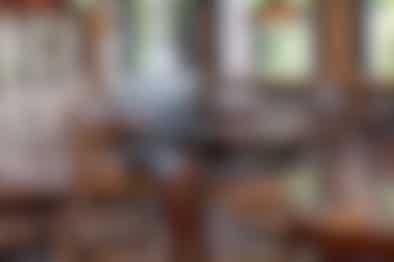 The Tam O’Shanter is an LA classic and great place to go if you want to eat prime rib and feel like you’re on “Game of Thrones.”
Restaurant Finder