We’re always looking to make The Infatuation the best platform to find restaurants, and we appreciate your feedback!
LA
Advertisement 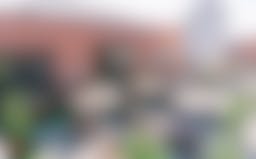 South Bay favorite Common Space brewery has opened back up in the parking lot outside their production facility in Hawthorne. In addition to some great, innovative beers like kettle sours, tiki IPAs, and rice lagers, they also host some fun food trucks, like Billionaire Burger Boyz. Make a reservation online.

- From 15 Local Breweries Open For Outdoor Drinking - And Dining

Hawthorne’s Common Space Brewery only opened in 2018, but they’ve already earned a well-deserved reputation for serving excellent, interesting craft beer. Their super-crispy Fresh Pils Of LA and Pink & Proud session IPA are ideal for drinking on unseasonably hot spring days, and any of their excellent hazies might immediately become your new favorite local beer. Order on their website for pick-up or delivery to greater Los Angeles and The Valley, or shipping also available to all of California. 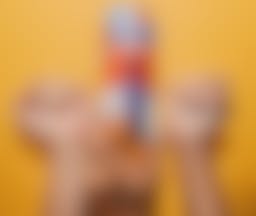 If You Want An IPA Support Racial Justice, Too.

Common Space in Hawthorne is brewing a pair of beers for racial justice. They’re brewing Black Is Beautiful, and donating the proceeds to Campaign Zero, but they’re also brewing their own beer called Take Action, a citra-forward IPA, with all proceeds going to Black Lives Matter LA.

- From 16 Beers To Battle Racial Injustice 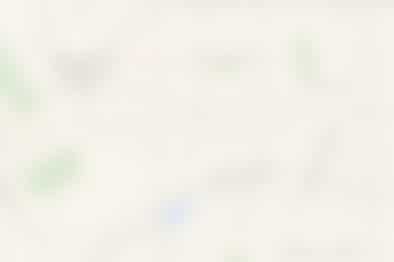 Paradocs is a great option if you’re in Little Ethiopia and in need of some caffeine. 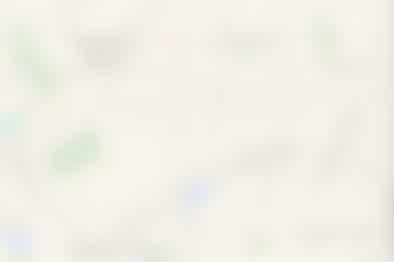 Awash is an excellent restaurant in Little Ethiopia that we love especially for their meat dishes. 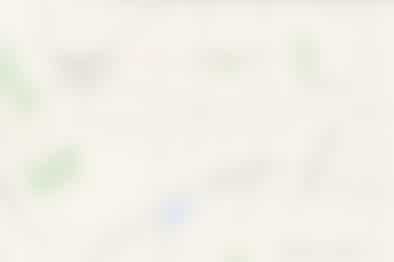 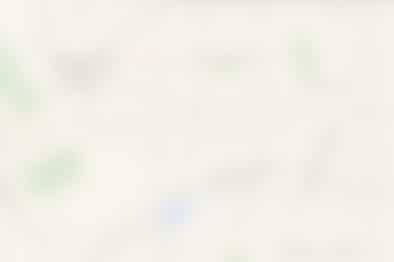