Where To Eat When Rehearsal Runs Late

12 late-night spots for when rehearsal goes way later than you expected.

Aside from waking up in the morning to zero audition notifications, there isn’t a worse part of an actor’s day than getting out of rehearsal late. You’re hungry, irritable, and not in the mood to play the “Where should we go?” game with the 15 castmates you low-key can’t stand. Finding good late-night food in LA is a struggle. Finding a place that’s also close to the theater is even harder. But not impossible. From a 24-hour diner off the 101 to a classic Mexican spot serving enchilada platters until 3am, here are 12 places to eat when rehearsal goes way later than you expected.

It’s hard to eat well when you’re waiting for your big break. Get the rest of The Actor’s Guide To Eating & Drinking In LA here. 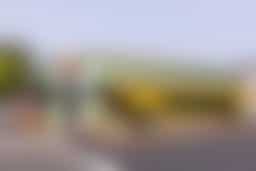 Rehearsal was supposed to end at 10pm, but Rebecca showed up without any of her blocking memorized tonight and now it’s 11:40pm and you’re seeing red. Go to Fred 62. This 24-hour diner in Los Feliz certainly doesn’t have the best food in the neighborhood (or even the block), but it doesn’t matter. This is your fifth time doing Noises Off in the last three years and all you want right now is a Juicy Lucy and a peanut butter malt shake. Come to this retro ’50s diner to get them. 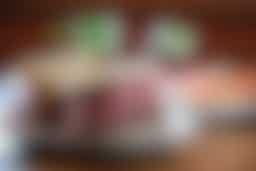 At this point, it’s clear that the Dunkirk spoof musical your roommate wrote is a disaster of mind-boggling proportions. But you agreed to play five different characters and you’re not dropping out the night before the final dress. Time to heal your wounds at Canter’s. This classic deli on Fairfax is open 24/7 and has a giant menu full of Jewish comfort food staples. But if a hot pastrami sandwich and matzo ball soup isn’t quite doing it for you, just head to Kibitz Room next door for some alcoholic healing afterwards.

Located at Santa Monica and Poinsettia, Jones is just a few minutes drive from Theater Row, ideal for when the director clearly lied to the cast and was always planning on going to midnight tonight. Jones is open till 2am (last call for food is usually around 1:20am), and has an extremely solid menu full of pizza, pasta, and salad. With almost everything falling under $20, it’s fairly affordable as well. Be sure to get the apple pie dessert.

You swore this would be the last year you do Fringe, but here you are starring in the world premiere of Climate Chains, a rousing one-act about two lovers dangling from the ceiling for 90 minutes because of rising ocean levels. Head to 101 Coffee Shop to make yourself feel better about your life choices while you allow the blood to drain from your head. The retro diner on the ground floor of a Best Western on Franklin is open every day until 3am and serves the kind of comfort food (including our favorite shakes in town) that somehow always tastes better after midnight. 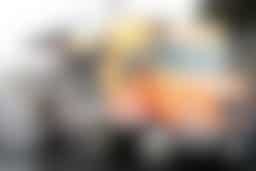 You’re deep into tech week, which means you’re completely sick of your cast and the last thing you want to do is sit with them for another two hours after rehearsal in a sweaty booth somewhere. Strike out on your own and go to Leo’s. The classic taco truck has two locations - a gas station on La Brea and a parking lot at Sunset and Western - and is home to our favorite al pastor tacos in the city. Also, at $1.25 each, you can order as many as you want without breaking the bank. Lines can get long on the weekends. 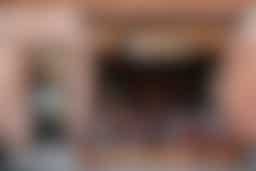 It’s 11:30pm and you really just wanted to go home. But your director just mentioned she could use a drink, and now your night’s extended because you can’t say no to someone who said you’d be perfect for her next show. Stout in Hollywood is open every night until 4am and has that ideal combination of good beer and good burgers in a space that you can tolerate. The brie and fig jam-topped Six Weeker is our usual go-to, but if you’re on a meatless diet until opening, the Bollywood is a very solid veggie burger. 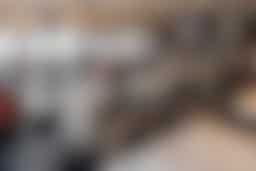 All you had in mind was some pad thai with your co-star and now suddenly the entire cast and crew of 20 people want in. Go to Thai Patio. No matter how many people you roll into this Thai Town spot with, you should be able to find a table. There’s also a tiny stage in the back that usually features a teenager singing acoustic versions of Britney Spears. If that’s not what you want while eating a giant plate of noodles, we have nothing in common. 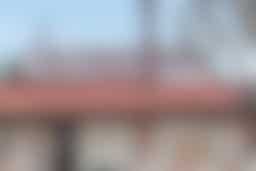 It’s late, you just got home to your overpriced apartment, and you realize your roommate ate your leftovers again. You’ll stage your intervention tomorrow, but in the meantime, you’re heading to La Cabaña. The classic Mexican spot on Rose Ave. in Venice is open until 3am and has a menu full of the burritos, enchiladas combos, and big plates of meat your body is craving after spending eight hours straight in character heels.

If you’re doing an independent play in LA, there’s a 100% chance at least some of the rehearsal process will take place in Noho. Unfortunately, there isn’t a whole lot in the way of good late-night food there. But at least there’s District Pub. Open till midnight (2am on the weekends), this beer bar serves solid burgers (the District Burger with cherry tomato jam is our order) and giant sausage platters that are good for big groups, even though you know that stage manager Stacy will eat more than her fair share. 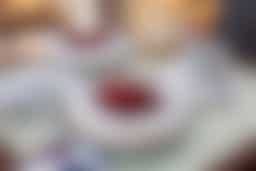 Final dress was a complete sh*t show. The lighting board crashed, one of the chorus girls didn’t show up, and you rolled your ankle doing an overly confident barrel turn. It’s times like these when you go to House of Pies. Skip the food menu and focus on the cream-based pies instead. It’s open until 2am daily.

Due to its location inside the Roosevelt Hotel, 25 Degrees is one of those late-night Hollywood places that everybody tends to forget about. But after going up on every one of your lines at rehearsal tonight, you need this 24-hour burger joint. All of their house burgers are good, but we go for the build-your-own option. With 10 different types of cheese, six sauces, and every topping possible, it’s like a choose-your-own-ending R.L. Stine book, but far more satisfying. Also, they have spiked milkshakes. 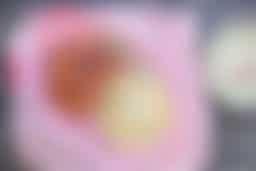 Located in that western part of Burbank that most people assume is Noho or Toluca Lake, Crawford’s Pass is the second location of the iconic dive bar in Historic Filipinotown. The space is much bigger than the original, and they have a full liquor license here, but don’t expect some contrived $18 craft cocktail experience. This is where you come for cheap beer, billiards, and some of our favorite hot chicken in town. It’s open till midnight on weekdays and 2am on weekends. 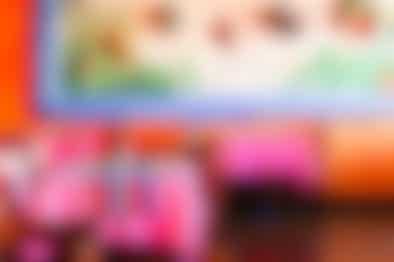 The 20 restaurants where you’ll find the best Mexican food in Los Angeles. 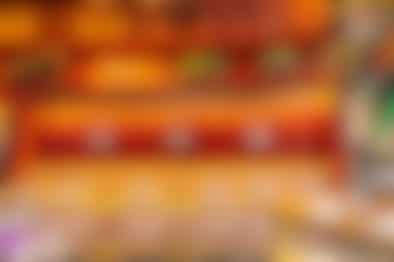 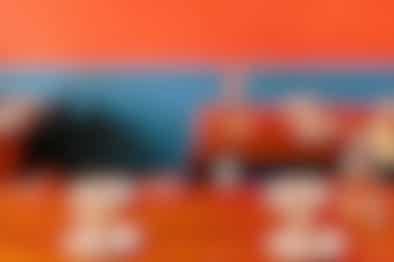 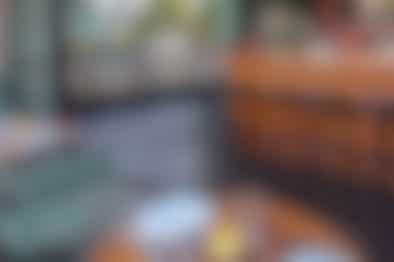 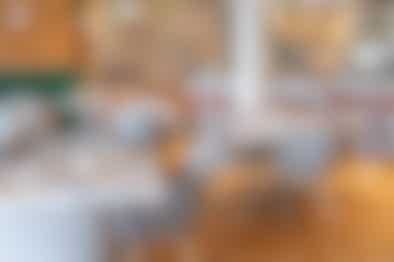 You don’t get many chances to unveil a new jacket in LA. Don’t blow it with a bad debut.
Restaurant Finder