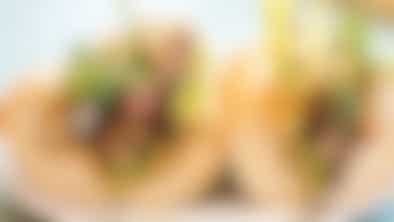 10 New Sandwiches To Try Across London

Lots of London restaurants are making new sandwiches. Here are some to try.
Advertisement 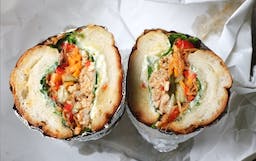 With that in mind, new sandwiches get people excited. People being you, and people being us. So when Lanark Coffee - home to the kimcheese toastie and cause of many drippage t-shirt stains - said they were doing something called Dom’s Subs, we got excited. London has many great sandwiches, but it doesn’t have a monopoly on great deli-style sandwiches. You know the type. They’ve got more colours then your colleague’s Zoom-curated bookshelf, and they need therapy to discover everything that’s going on inside of them. We’re talking layers. We’re talking colours. We’re talking a perfect handful that you’ll dislocate your jaw to get a total bite from. We’re talking Dom’s Subs.

You can barely do a complete 360 inside this tiny Hackney Road spot. The café has become a shelf, a fridge, and a till. Just enough room for one person to enter, and one person and their sub to squeeze out. Ideal for somewhere that’s delivery and collection only. As long as they’ve got enough room to keep baking soft and crusty semolina subs, filling them with everything from mortadella to spicy Thai ground chicken, well, that’s all that matters. That and making sure you’ve got napkins at the ready, because they’re essential with every sandwich below. 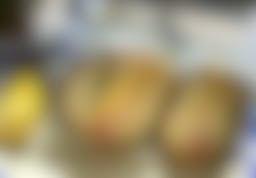 A classic Tony Soprano number, this. There’s a load of meats - salami, mortadella, bresaola, and gabagool - and some sliced provolone (though we add Swiss too), soft and sharp vinegar peppers, lettuce, toe-may-toe as well. We could eat this every day for the rest of our lives. No joke. And the sub isn’t just a vehicle either. It’s browned and a little chewy on top, but still soft and robust against moisture inside and underneath. A gastronomic and technical triumph. 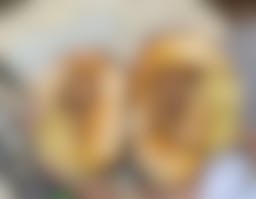 A proper dirty bastard. Jesus Christ. Slow roasted fennel, Calabrian chilli, and red wine beef brisket. Sounds like a lot, right? Well combine it with the nectar of Gods, AKA, homemade cheddar cheez-whizz sauce, and throw in some pickled jalapeños and cabbage too, and it’s almost ready. Just missing some Southwest sauce, a pre-booked week-long recovery holiday, and an intervention from your gut. This could be the best sandwich in London. Gennaro, you son of a bitch. 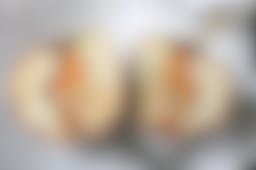 These guys are consummate sandwich professionals and if you ever went to Visions Canteen in Shoreditch, then you’ll be familiar with The Grapow. It’s a Thai-inspired sensation, packed with ground chicken, Thai basil, coriander, pickled chillies, cucumber, and carrots, crispy onions, Kewpie mayo, and toasted rice powder. Every bite is like a high-end perfume advert. We close our eyes. We breathe deeply. It’s punchy, it’s sour, it tastes like it’s fallen off the flavour tree and hit every branch on the way down. 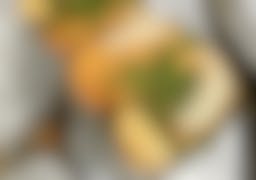 If you think that vegetable sandwiches are a hard sell, then you clearly have not been loading enough in. This one knows what we’re talking about, even if it isn’t one of our go-tos from Dom’s. There’s tenderstem broccoli in paprika and confit garlic, soft roast aubergines, tangy marinated artichokes, provolone, and romesco sauce. If you’re after a less nap-inducing option, it’s a fine choice.

10 New Sandwiches To Try Across London

Lots of London restaurants are making new sandwiches. Here are some to try.

Campania is an Italian restaurant off Columbia Road ideal for a romantic dinner, that’s equally lovely during the day. 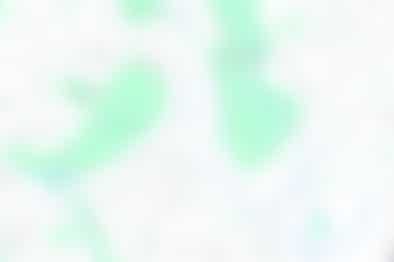 EXP Cantina at Swan Wharf is a cool outdoor cafe and bar with a big terrace overlooking the River Lea, serving tacos, burgers, and craft beers. 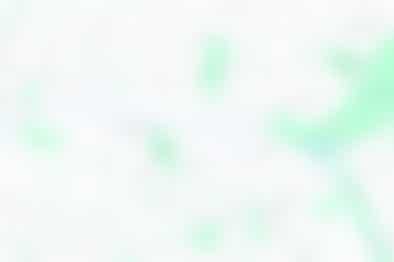 Tuyo is a Spanish-Mediterranean restaurant on Broadway Market, that’s excellent for a few plates of tapas and a spot of people-watching. 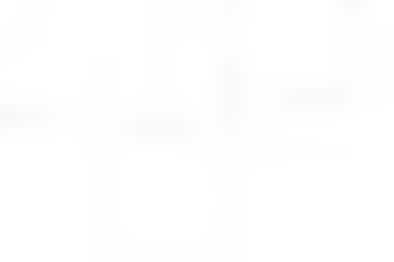 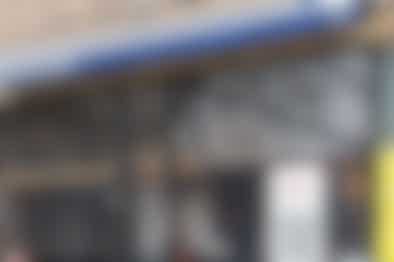 The Dusty Knuckle is a Dalston bakery and café making proper sandwiches and homely dishes. 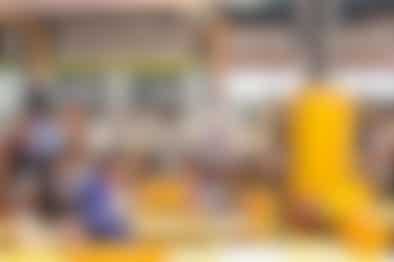 The Metro Mercato Metropolitano food market is worth a visit when you want something a bit more chilled out than the usual street food scene. 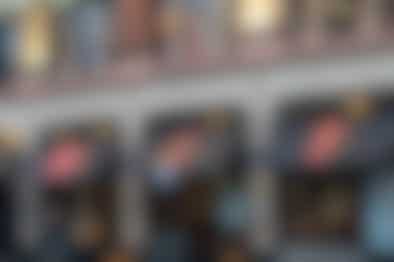