Austin Restaurants Giving Back To The Black Community Right Now

Austin restaurants have started stepping up and donating a portion of their profits to local and national organizations like Austin Justice Coalition, Black Lives Matter, Campaign Zero, and more. We’ve compiled a list of those restaurants below. We’ll continue to update it, too, so please email us at austin@theinfatuation.com with any suggestions. 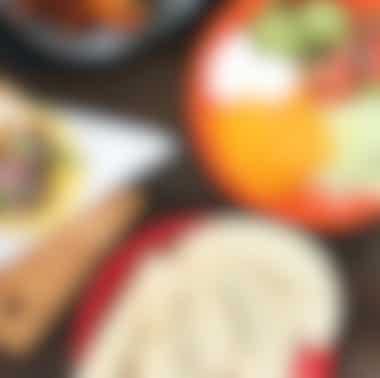 Austin Restaurants That Have Opened, So... 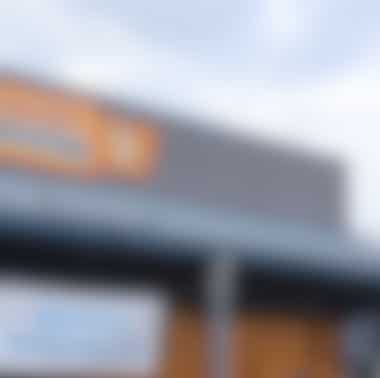 It’s more important than ever to support Austin’s Black-owned restaurants. This is a running list we’ll be updating constantly. 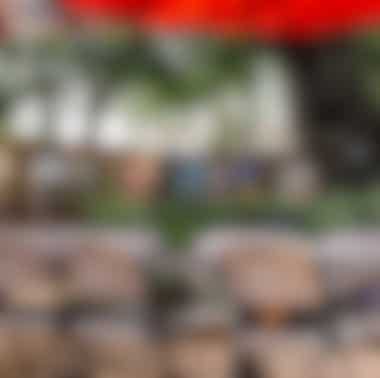 All The Austin Bars And Breweries That ...

More ATX... Find Restaurants
You'll need a better browser for that!
Upgrade to Chrome and start finding Restaurants.
We use cookies to personalize content and advertisements, provide social media features, and analyze traffic to our site and apps. We may share information about your use of our site with our advertising and analytics partners. Read our Privacy Policy for more information.
Accept Cookies