Emily Ng
The 8 Amari You Need To Know
A brief introduction to the world of bitter Italian spirits.

If you’ve ever seen an opaque brown liquid in a bottle with an Italian label, that was, most likely, an amaro. And if you’ve ever had a sip of a mysterious drink that was equal parts bitter, medicinal, and intriguing, that was probably an amaro as well. At this point, amari are everywhere, and you can almost judge the seriousness of a bar by how many lesser-known varieties they have in stock. It’s sort of like an arms race, but with alcohol, and if you’re looking for a new activity that isn’t just counting the hairs on the back of your hand, we suggest getting familiar with these dark Italian spirits. 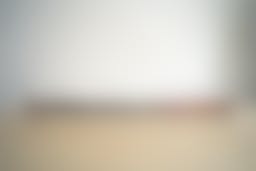 Let’s back up: what is amaro? First off, amaro means bitter in Italian - and that’s what ties these spirits together. Amari are Italian liqueurs flavored with a variety of roots, herbs, and spices, and all of them are varying degrees of bitter. But that doesn’t mean they’ll make your tongue curl up and start looking for a new mouth to live in. The bitterness is mostly subtle, and it’s usually balanced by a hint of sweetness. Amari (which typically cost between $25-$50) form a spectrum in terms of color, strength, and intensity of flavor, and we’ve put together a rundown on the eight you should know first. At least one of them should resonate with you in an intimate sort of way. 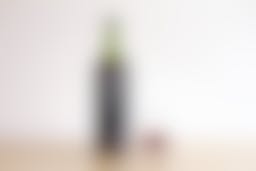 If you’re ready try some amaro, but you want to keep your training wheels on, start with Lo-Fi. This amaro is white wine-based, and it’s lighter in both color and consistency than most others on this list. It’s made in Napa, it’s the newest (and only American) amaro on this list, and it’s juicy and floral with just a hint of bitterness. Try it in a Spritz or an Americano, or drink your Lo-Fi on the rocks while you sit on your porch and talk to the squirrels on your lawn. Just be sure to store this amaro in the fridge after you open it. It’s the only bottle on this list that can’t just sit out on your counter. 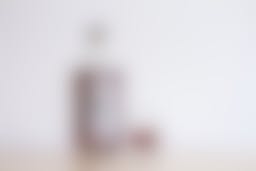 Amaro Nonino is another relatively light amaro with a bitterness that’s just barely perceptible, and it’s exactly what we’d serve at a hypothetical dinner party where some people might be skeptical of amari. The bottle is also nice enough to repurpose for your rock collection - but it’s what’s inside that counts, and, in this case, what’s inside is an unequivocally delicious amaro that tastes like sweet, herbal orange peels. This grappa-based amaro also has a very respectable 35% ABV, and it’s especially great for cocktails. Try it in a Spritz or a Paper Plane, or have it with some seltzer before dinner. 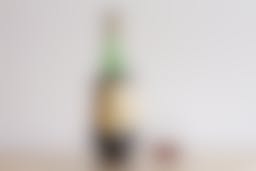 Much like Nonino, Montenegro is a beginner amaro, but that doesn’t mean serious cocktail nerds don’t like it. (They very much do.) Montenegro is made in Bologna, it’s been around since 1885, and it’s sweet up front with a slightly bitter finish. It tastes sort of like a spiced orange, and you can either drink it neat, use it in a cocktail, or, if you need some excitement in your life, mix it with mezcal and take it as a shot. This is called an M&M, and if you have a bartender friend, there’s a decent chance they drink it at work. 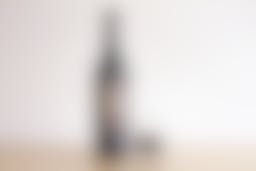 An espresso-colored amaro from northern Italy, Amaro Sfumato is a rhubarb-based liqueur that’s especially good after dinner. The latter half of the name translates to “smoky,” although this isn’t an especially smoky liqueur - and it doesn’t especially taste like rhubarb. If anything, you get some toffee, chocolate, and pine-scented notes, with a finish that’s equal parts sweet and bitter. Supplement your next Negroni with a splash or two of this stuff, or drink it alongside your dessert. 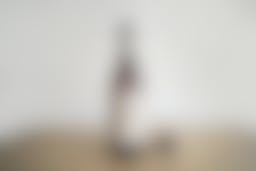 There are many things we could say about Dell’Erborista, produced by Varnelli in the Marche region of central Italy, and all of them are complimentary. This is an unfiltered amaro, and it’s sweetened exclusively with honey. Compared to most other amari, Dell’Erborista has a fresh, delicate quality - although it still has a decent amount of bitterness to help balance the honey. In short, this is the best of both worlds, and if you’re thinking about gifting someone an amaro, this is a great choice. The only downside is that Dell’Erborista costs around $70. It’s worth it. 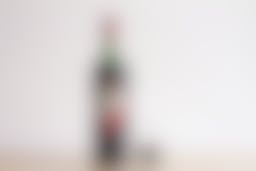 This might be a self-fulfilling prophecy, but the first thing you’ll learn about Cynar is that it’s made with artichokes. That’s why there’s an artichoke on the label, and it’s a big part of what sets this amaro apart (although there’s actually a whole category of artichoke-based amaro). Does it taste like artichoke? Absolutely not. At least not in the way you’re thinking. It is slightly vegetal, but this amaro is more reminiscent of concentrated and bitter iced tea than artichoke juice. Think of it as a lighter version of Campari with less of a citrus-focus and more of a toasty herbal quality, and feel free to use it in your Negroni or Manhattan. There’s also a newer 70-proof version, and we’re fans of that as well. 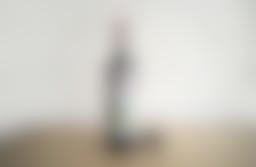 Imagine if you rolled down a mountainside, then took everything that stuck to your clothing, and made an amaro of it. That’s sort of what Braulio tastes like. This amaro has been around since 1826, it’s produced in the Lombardy region of Italy (near the border with Switzerland), and it has a honeyed quality upfront with lingering notes of pine and menthol. For how wintry it tastes, this is a surprisingly bright amaro, and it works great neat as an aperitif. Serve it at your next dinner party, or try it in any cocktail that calls for Fernet Branca, which we’ll get to in a second. 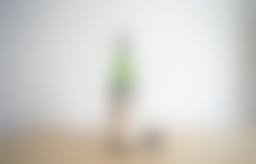 The least accessible amaro on this list, Fernet Branca is still somehow one of the most common amari out there. Why? Probably because of how mysterious it is. This dark, minty, mouthwash-adjacent spirit has also received a nice bump in popularity from bartenders in recent years, due to the fact that bartenders like to drink things that other people don’t order. It was invented in Milan in 1845 (although it’s now extremely popular in Argentina), and most people drink it neat after dinner. Despite how bitter and intense it is, Fernet Branca isn’t as thick and syrupy as most other amari, and it also has a relatively high ABV of 40%. If you want to use it in a cocktail, stick to .25 ounce or less, and if you’re looking to try more stuff like it, there are plenty of other fernets out there made by different producers.