We’re always looking to make The Infatuation the best platform to find restaurants, and we appreciate your feedback!
CHI
Advertisement 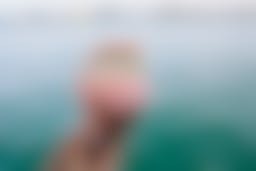 The original Original Rainbow Cone is in Beverly and has been around since 1926. The Rainbow Cone stand at Navy Pier doesn’t have the same history, but it serves the same thing. That thing would be the rainbow cone itself, which has layers of chocolate, strawberry, Palmer house (vanilla with walnuts and cherries), and pistachio ice creams, plus orange sherbet. Just make sure that when you’re here, you get it in a dish instead of a cone - Navy Pier is hard enough to navigate without babysitting a melty, multi-layered ice cream cone through the crowd like a contestant on American Ninja Warrior.

- From The Navy Pier Survival Guide 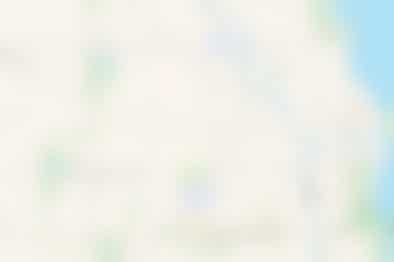 Output is a bar in West Town with great chicken wings. 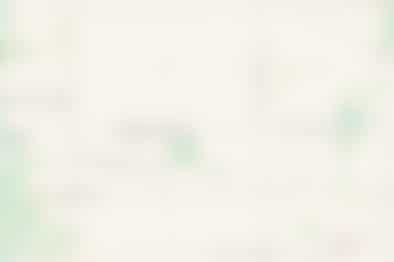 Uncle Remus is a local fried chicken chain in Chicago. 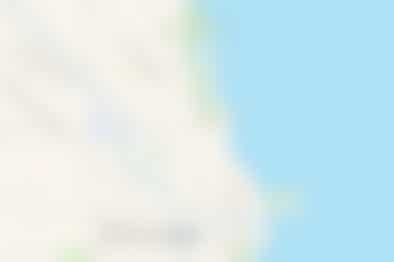 Woodies Flat is a sports bar in Old Town with great chicken wings. 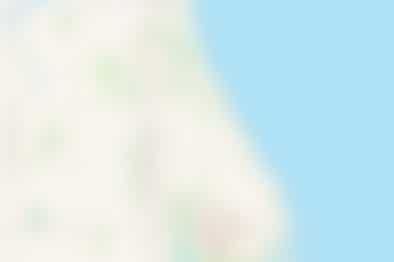