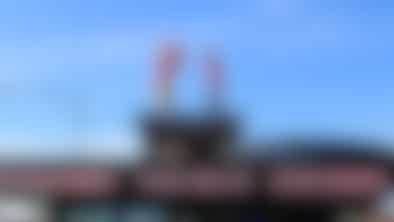 The temperature is 60 degrees for one day only. Here’s where to take advantage.
Advertisement 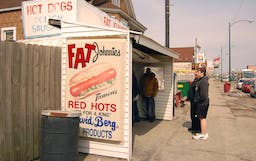 Chicago is a hot dog town - everyone knows that. But historically speaking, there were also times when people couldn’t even afford the meat on a hot dog, which is why this is a tamale town too. Nobody knows for sure where the Chicago style cornmeal tamale originated, but it's a thing. And that’s why you can find both hot dogs and tamales individually on a bun, and it’s also why you can get a hot dog and tamale combo. And if none of this makes any sense to you, then you need to check out Fat Johnnie’s Famous Red Hots.

Fat Johnnie’s, one of the city's many iconic hot dog stands, sits unceremoniously off of Western between 72nd and 73rd. Sandwiched between a Popeyes chicken on one side and an empty lot and used car dealership on the other, you’ll half expect this little shack to fall over with one good gust of wind. We are by no means professional architects a la one George Costanza, but we know enough about gravity to be amazed by the fact this place is still standing. Structural miracles aside, it’s a place every Chicagoan, whether homegrown or transplant, needs to try.

Bring cash and come hungry, or at least plan on making multiple trips. The regular red hot and polish stack up with the best the city offers, but that’s only where the fun begins. Other items like the tamale, tamale sundae, mighty dog, and mother-in-law are all things you should consider trying. Fat Johnnie’s is literally a shack, so eat on the sidewalk, eat in your car, or if it’s nice outside eat on one of the two picnic benches in the adjacent vacant lot.

Most importantly, get to Fat Johnnie’s and eat something.

The usual with all the trimmings. Note the pickle isn’t so pickleish - it’s more of a cucumber.

Sausage instead of vienna beef. The good stuff on it remains the same.

A tamale on a bun with chili. You should also consider the father-in-law, which is the same thing plus cheese.

A tamale served in a bowl with chili and cheese. Perfect for anyone on a paleo diet.

A hot dog and a tamale on a bun with chili and cheese. It’s ridiculous and amazing at the same time, and it’s mandatory you try it at least once.

A hit of everything from the soda fountain: Cola, Diet Cola, Fruit Punch, Grape, Lemonade, Orange, Root Beer, 7-Up, and Strawberry. Interesting, to say the least. 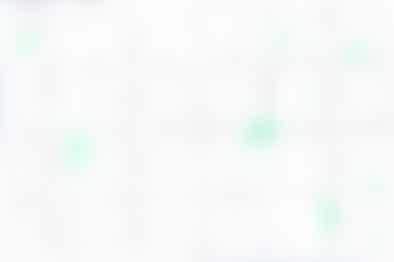 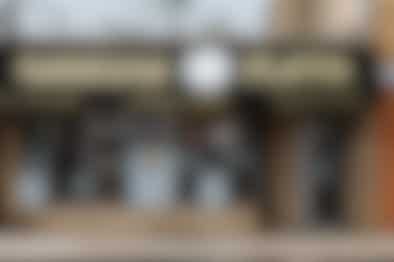 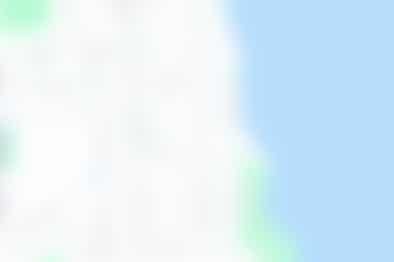 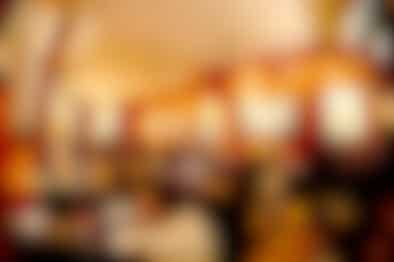 Coalfire is a pizza place with tasty thin-crust pizza. 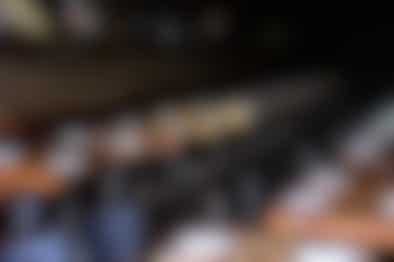