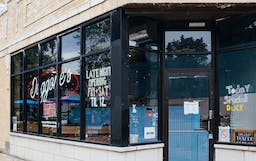 Chicago takes hot dogs very seriously. We even had the Illinois Department of Transportation approve “NO TEXTING, NO SPEEDING, NO KETCHUP” signs along the expressway, for f*ck’s sake. And being in a hot dog town means there are a lot of great places to get them, from old-school stands like Fat Johnnie’s, to gourmet shops like Hot G Dog, to Portillo’s. So you can go ahead and skip Doggone’s in Logan Square. Their menu of New Orleans–inspired dogs might sound intriguing, but you can’t count on them to deliver on flavor.

There are 10 rotating Chef’s Specials at Doggone’s, as well as a daily dog, a build-your-own option, and seasoned fries topped with things like andouille or chili and cheese. You’ll find interesting sausages like crawfish and gator, and unusual toppings like etouffee and blackberry sauce. But don’t get too excited by anything you find on this colorful bingo board of a menu, because these hot dogs have some serious design flaws.

The first is the overly toasted bun. The outside is hard, and the dry interior acts like a sponge, quickly absorbing all the wet toppings and turning mushy. The toppings, meanwhile, have their own problems, such as dripping all over the sides and ends of the dogs and overshadowing the flavor of the meat. But depending on the type of sausage you’re getting, that might not be such a bad thing. The meats here are not created equal.

Inconsistency is another issue. We’ve ordered the Murray dog (a Guinness brat topped with blackberry sauce, mustard, bacon, cheese, and onions) five times, and the proportions have been different on each visit. One time there was so much sickly sweet blackberry sauce that it tasted like a mouthful of syrup, but then another time it was the mustard flooding the bun, and the blackberry flavor was nowhere to be found. We’ve had wildly different amounts of shredded cheese on the Armitage dog (a beef wiener topped with chili con carne, mustard, ketchup, relish, cheese, and onions), but the whole thing has always been served lukewarm, so the cheese never has the chance to melt properly.

And if there’s one thing this place needs to get right, it’s the sacred Chicago-style dog. But with its heaping amounts of mustard and sport peppers, plus an overly giant pickle spear, it seems like it was made during the technical challenge on The Great British Bake Off. You’ll have to find a different safe bet at Doggone’s, and it’s probably going to be the build-your-own option. Because, despite this place’s flaws, a few of the sausages themselves are really good. The beef wiener, the brat, and the Louisiana hot sausage are all consistently juicy, with a great snap and meaty flavor. In fact, get the kid’s dog. It’s a beef wiener on a poppy seed bun, topped with ketchup, and it’s the best thing on the menu. You can tell the IDOT we said that.

If you’re going to make hot dogs in a city that cares enough about them to sell hot dog keychains at the airport, you should do it well. And unfortunately, Doggone’s doesn’t. But that’s OK, because there are plenty of places that do.

We’ve ordered this hot dog five times, and it always looks different. It’s a Guinness brat topped with blackberry sauce, onions, spicy mustard, bacon, and cheese on a poppy seed bun, and while it always has an overpowering amount of mustard, the rest of the toppings are inconsistent with every visit. The too-sweet blackberry sauce tastes like IHOP pancake syrup.

This is another dog where the proportions can vary wildly, but the biggest issue here is the temperature. The meat isn’t hot, the chili con carne is lukewarm, and the shredded cheese doesn’t melt like it’s supposed to.

It’s like someone made this based on a description of a Chicago-style hot dog from someone who has never eaten one before. Everything is there - mustard, onions, sweet relish, sport peppers, tomatoes, celery salt, and a pickle - but there are so many sport peppers and so much mustard, that’s all you can taste. At least you can easily remove the giant pickle spear.

The brat itself is delicious. Unfortunately, you can’t taste it because it’s drowning in mustard and generic-tasting BBQ sauce. And like the Armitage dog, the shredded cheese isn’t melted.

This is a crawfish dog blended with pork, and it’s so firm and dry you need a chainsaw to get through the casing. It’s topped with huge quantities of bland and congealed etouffee, mustard, and sour cream. So the only real flavor is mustard, and the texture of all those wet toppings together is unpleasant.

Another dry sausage with a very thick casing. It’s a gator dog (alligator blended with pork) covered in so much guacamole and pico de gallo it’s like biting into a mouthful of cream and tomatoes.

The C dog is a fried cod fillet on a hot dog bun topped with mustard, tartar sauce, tomatoes, and onions. It looks like a giant fish stick and tastes like mustard and a very acidic tartar sauce.

Skip the fries here, too. You’ll find varieties like chili cheese, etouffee, and bacon cheddar ranch. They’re the same toppings you’ll find on the dogs, and the fries are always soggy.

This is our favorite thing on the menu. It’s a beef wiener on a poppy seed bun, topped with ketchup. Yes, ketchup. If that’s a problem, take it up with the tourism board. 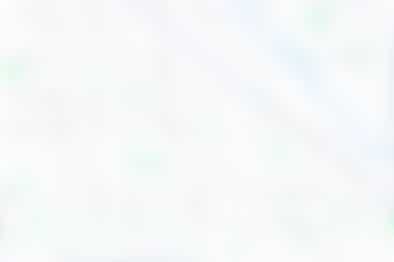 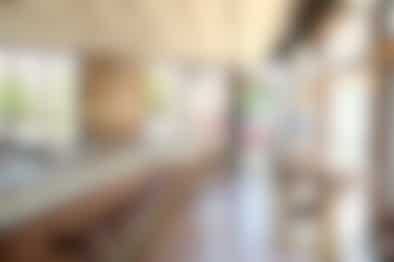 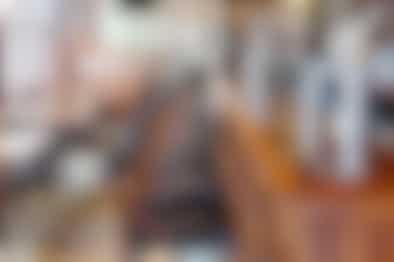 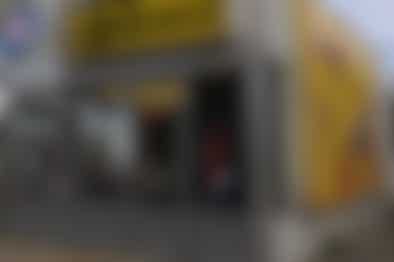 Byron’s is a classic Chicago hot dog stand in Wrigleyville. 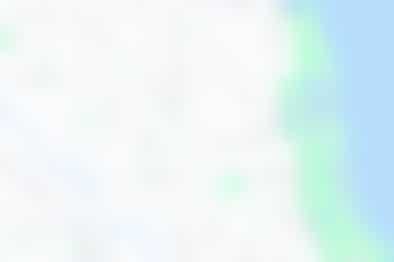 Doghaus Biergarten is a casual spot in Lincoln Park, specializing in hot dogs. 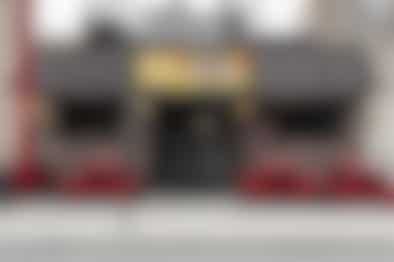 The Weiner’s Circle is a classic hot dog stand in Lincoln Park.

Middle Brow is an all-day brew pub that specializes in pizza and bread.

Dove’s serves Southern-inspired Mexican food in an old luncheonette. Jam out to some Chicago soul music too.
Restaurant Finder