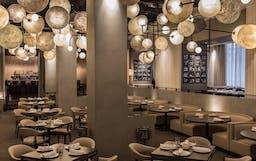 Booth One is trying recapture era of Frank Sinatra (apparently he sat in “Booth One” at the Ambassador Hotel’s original restaurant). There are well-prepared dishes like lobster cappuccino (basically a lobster bisque), beef wellington, and a dessert that’s a platter of fresh strawberries surrounded by creme fraiche, Grand Marnier, and chocolate called “strawberries Zsa Zsa”. It succeeds in creating an old-school atmosphere - servers wear tuxedo jackets, there are giant booths, and the whole place is like a Gold Coast version of RPM Steak (unsurprisingly, since it’s from the same team). It’s worth visiting even if you’re not in the neighborhood - and you can bring anyone who secretly wishes had been a part of the Rat Pack. 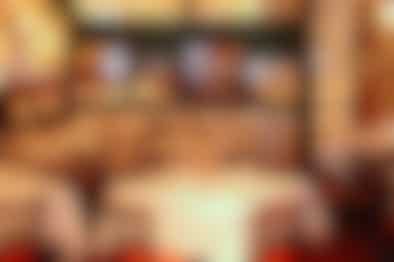 Hugo’s is a classic and fancy seafood spot, and the fish counterpart to Gibsons’ steaks. 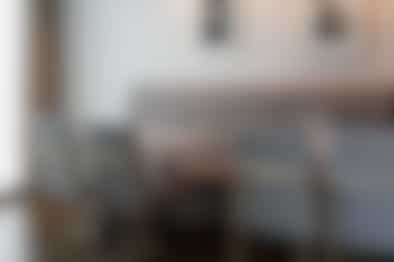 Brass Heart is an expensive tasting menu restaurant in Uptown offering both a vegan and a regular menu. 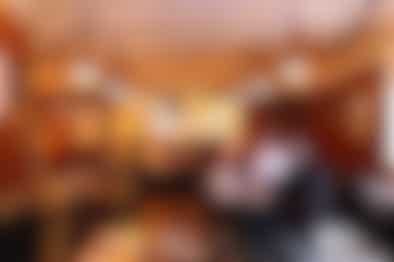