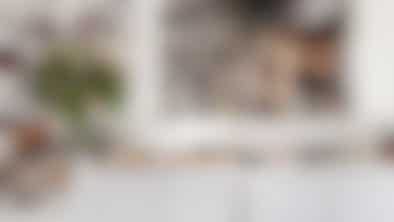 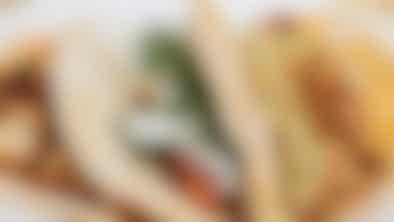 A complete guide to the best tacos in Austin, according to us.
Advertisement 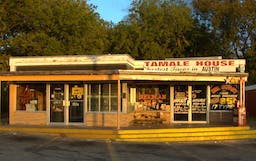 What was once a local breakfast taco empire is now only operating out of one East side location. Tamale House has battled the odds to stay afloat through shifting ownership and a refusal to change their traditional ways in favor of a hipper aesthetic in line with the neighborhood they’re situated in. Their charming Mexican tile-centric decor, no-BS Southern waitstaff who seem like supporting characters from a bad John Grisham novel, and fantastic salsa bar packed in a mini fridge make this one of our favorite Tex-Mex spots in town.

The soul of Tamale House is their breakfast food, so we’d suggest a trip in the morning. The place is always empty, which is a sight for sore eyes used to trying to battle the elements and Yelp-reading hordes for an inferior taco elsewhere.

The best migas plate in town. The cheese is melted down into a buttery sauce that ventures into territory beyond cheese itself. The chipotle option is spicier, but the regular migas plate is bland in comparison. Eat this and you won’t be hungry for another six hours plus.

While maybe not as big of a value win as the migas plate, their tacos are phenomenal. These are also some of the best traditional style breakfast tacos in Austin. A must-experience.

We see this green, creamy, spicy salsa around Austin and have no idea what the hell it is but we love it so much. Taco Deli has a salsa that looks eerily similar called “Dona” salsa but that’s the closest anyone has come to trying to claim the style as their own. Tamale House has a squeeze bottle of it in a little fridge in the corner and we make sure to get at least three cups of it for our migas every single time.

A complete guide to the best tacos in Austin, according to us. 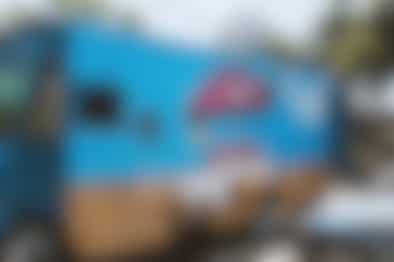 Veracruz in East Austin makes the hands-down the greatest migas taco we’ve ever tasted. You won't be mad at the quesadillas, either. 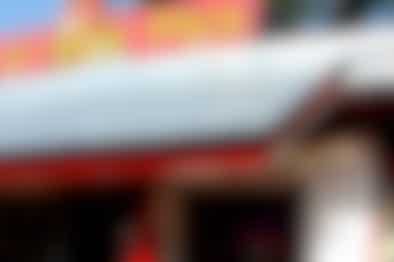 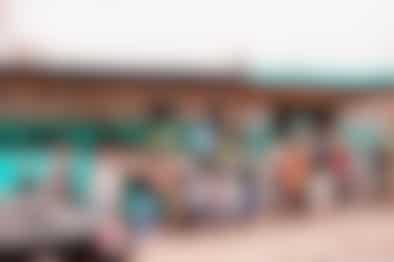 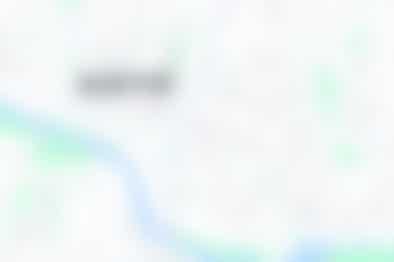 Pueblo Viejo in East Austin has some breakfast tacos in town, and it’s also open until midnight on weekends for your post-6th St. drinking needs. 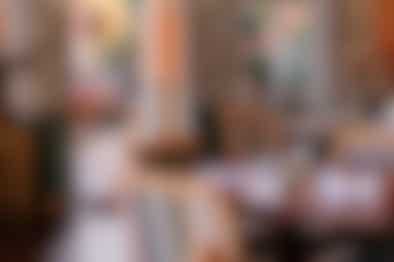 If you’re looking for an awesome dining experience that’s not outwardly trendy, and you don’t mind dropping money for it, Fonda San Miguel is the place. 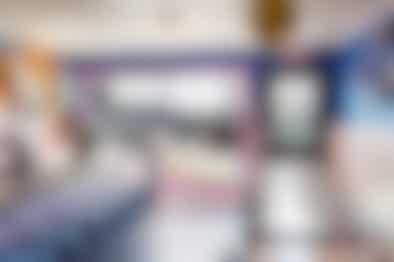 Nixta Taqueria serves some of the best tacos in the city out of a low-key space in East Austin. 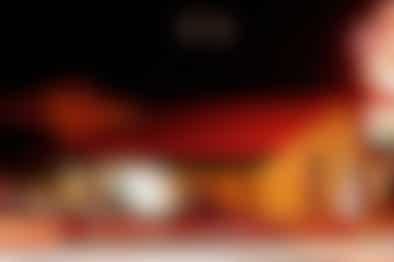 Matt’s El Rancho, home to the famous Bob Armstrong queso dip, is as classic Tex-Mex as it gets.

Veracruz in East Austin makes the hands-down the greatest migas taco we’ve ever tasted. You won't be mad at the quesadillas, either. 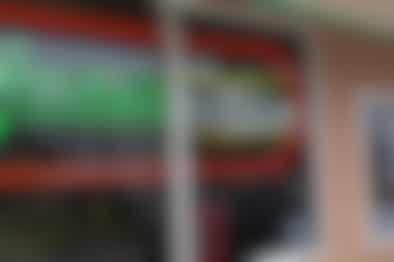 Juan In A Million

The best cheap Tex Mex breakfast in town. Fill up on a pile of eggs, bacon, potatoes, cheese, and tortillas for $5. 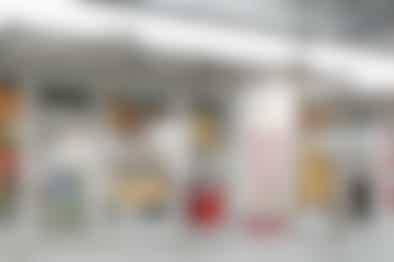 Rosita's is our favorite al pastor taco in Austin, and maybe the world. Hit it for breakfast, if you know what's good for you. 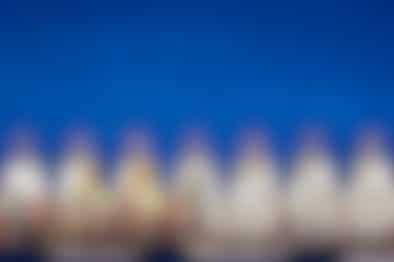 There are many places to get great tacos in Austin, but Torchy’s Tacos is the best. 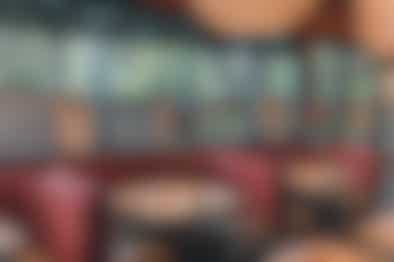 Pitchfork Pretty in East Austin is serving some of the best bagels in town at brunch, and also has a reliable Southern menu for dinner.
Restaurant Finder