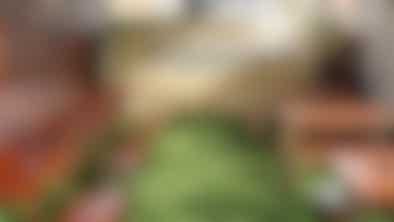 Where To Take A Break From SXSW

Whether you live in Austin or you’re traveling here for SXSW, you’re eventually going to need an escape from the festival. Here’s where to go.
Advertisement 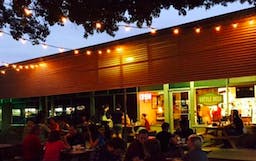 Located in the vintage Crestview shopping center, Little Deli invites you to take a trip back to a simpler time. Their sandwich menu is large and full of things like muffulettas, variations of Italian subs, and numerous old school deli classics. And the pizzas are not only some of the best in town, but actually feel like they could compete with NYC-quality pies. Ask some of the regulars what their favorites are and you’ll get ten different answers. Speaking of regulars, there are many and fun to watch. Despite being well-known around town, this place maintains the feeling of an undiscovered jewel. The waitstaff is always helpful and eager to make sure you are enjoying your time in their little slice of the old world.

There’s a nice little string-light lit patio that makes for a simple yet romantic date on the set of Back to the Future. It’s also the only place in Austin off the top of our heads that is BYOB, which lends itself to a creative date opportunity if you feel like making an unorthodox power play in the early stages of your romantic pursuit.

Pepperoni Pizza (By The Slice Or Pie)

At first glance, it’s just a slice of pizza. But once you taste it, you’ll know it’s actually a g*ddamn delicacy. Such complexities in the flavor of a cheap slice of pizza are rare in this town, and make you feel like you might be in New York or Jersey.

A spinoff of the classic reuben. It’s a half a pound of lean pastrami on rye, yet instead of thousand island dressing, they opt for a light coleslaw. It’s the lightest (in a good way) reuben I’ve ever tasted despite being the biggest sandwich on the menu.

It’s moist. It towers over you. It’s three different layers of chocolate: ganache, mousse, and the frosting - which is the best part. It’s sticky, fudge-y, and delicious.

Where To Take A Break From SXSW

Whether you live in Austin or you’re traveling here for SXSW, you’re eventually going to need an escape from the festival. Here’s where to go. 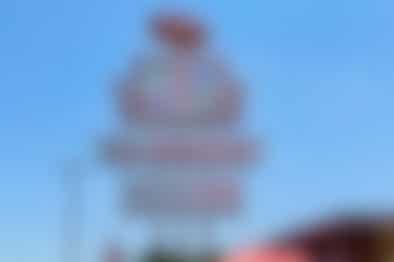 Top Notch is an old-school place in Crestview where you’ll head for burgers and a large serving of both tater tots and nostalgia. 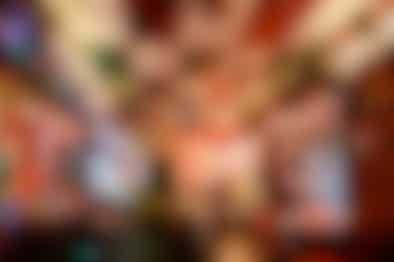 The dive bar Lala's Little Nugget in Crestview has been continually and epically decorated for Christmas since the 1970s. 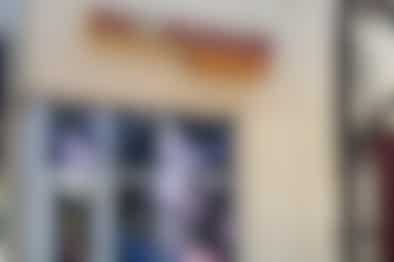 Originally a food truck, Shishman Mediterranean Grill is a newish brick and mortar location right by the Crestview station. 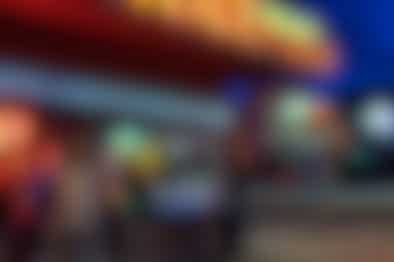 Home Slice on South Congress is bringing New York-style thin crust pizza to Austin, and is definitely worth a visit. 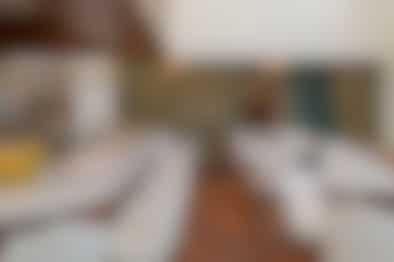 Check out Juliet for the vibe and the booze - not the Italian food. 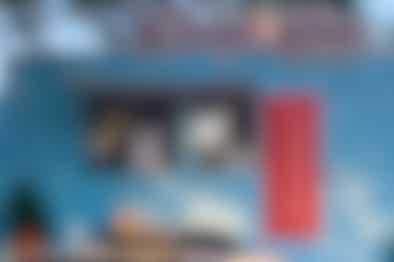 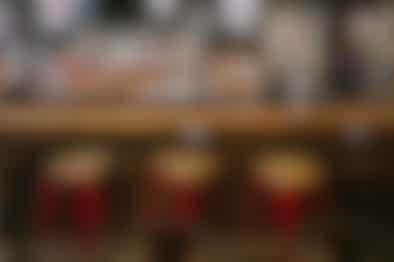 Salvation Pizza on Rainey Street is your best bet for a place to sit down with a big group and watch whatever big game is on, all while eating pizza. 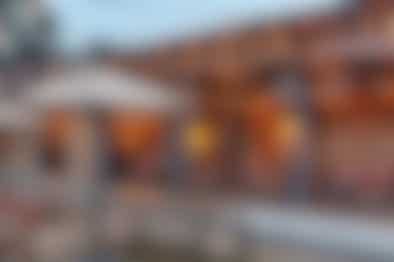 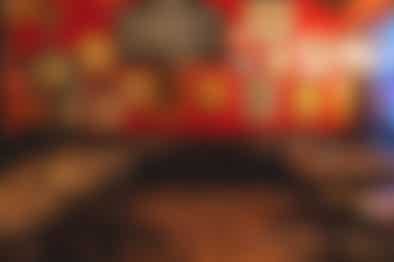 Justine’s in Govalle has a fun bar scene with attractive people and tasty French food. 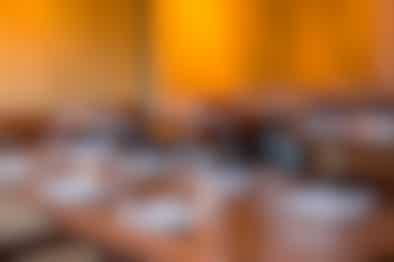 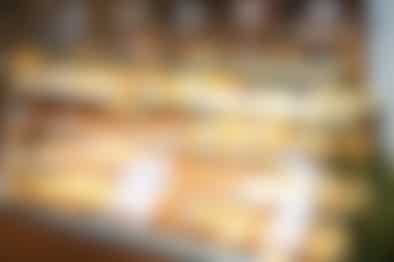