Our favorite places to eat and drink on Rainey Street.
Advertisement 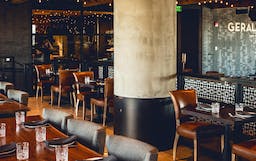 Full details
Perfect For: Business Meals Impressing Out of Towners

Some people thought a hotel on Rainey Street meant that Rainey had officially sold out, but the team at Hotel Van Zandt did their best to honor the Rainey neighborhood. For example, they named their restaurant Geraldine’s, after the guineafowl who used to run around Rainey Street just a couple of years ago (RIP). The hotel fits right in on Rainey, with its not-cheesy music-themed decor and chill atmosphere. The food here is far fancier than what you’ll get at nearby food trucks, so come when you’re ready for a nice meal. The menu is Southern-ish, which means dishes like shrimp hushpuppies and barbecued short rib. There’s live music every night, too, so stick around a little later for what’s usually a pretty solid show.

Business Meals Impressing Out of Towners 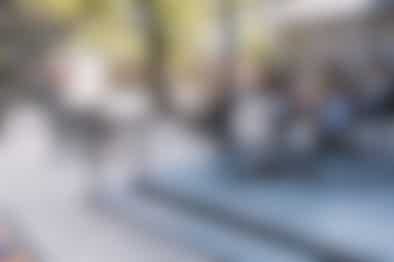 Lucille has one of the largest backyards on Rainey Street and two separate bars, all of which make it a good spot for big groups and impatient people. 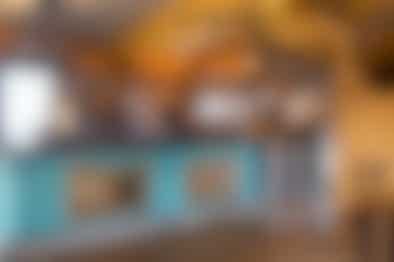 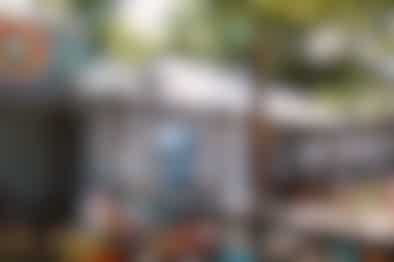 G’Raj Mahal is easily some of Austin’s best Indian food, and our favorite place to eat on Rainey Street. 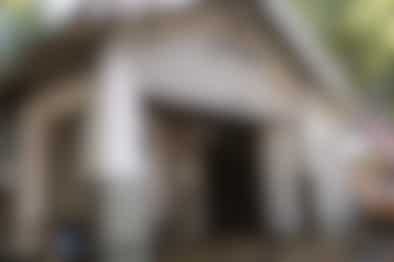 Bungalow has a big backyard with a taco truck and a bar with huge windows, which are great for people watching and checking people out mid-taco. 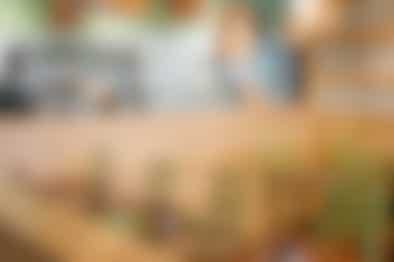 For a healthy lunch downtown, get a salad at Leaf. 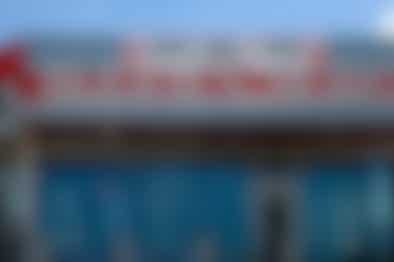 Buddy’s Burger in North Austin serves excellent smashburgers that are caramelized and juicy. 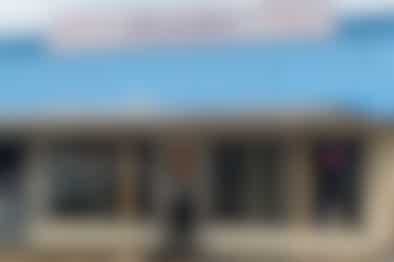 Otherside Deli makes some of our favorite sandwiches in Austin, including reubens with their housemade pastrami. 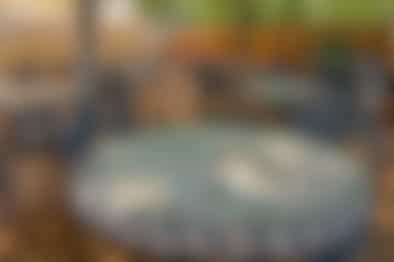 South Congress Cafe is a reliable spot for brunch or a weekday breakfast. But it’s not a secret - get there early or expect a wait.

G’Raj Mahal is easily some of Austin’s best Indian food, and our favorite place to eat on Rainey Street. 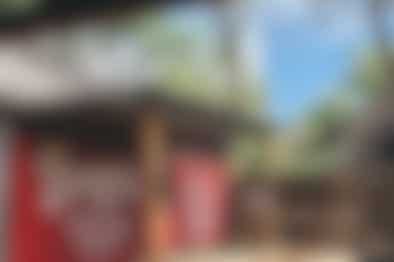 For casual group dinners or day drinking sessions, Banger’s on Rainey Street has you covered with beer, sausages, and lots of outdoor seating. 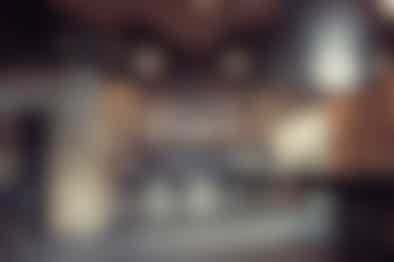 Craft Pride on Rainey Street has the widest variety of Texas beers in the city, along with a big patio and Via313 pizza in the backyard.
Restaurant Finder