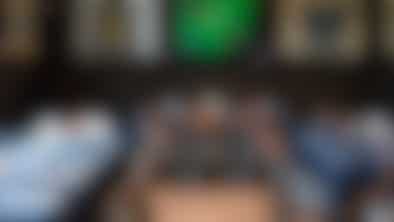 Where To Have A Meal With Clients

13 places to take clients when you need something impressive.
Advertisement 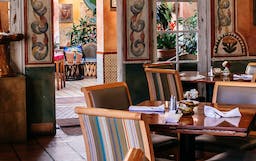 Fonda San Miguel is an Austin classic that, as one of the few authentic interior Mexican restaurants, stands untouched by the hordes of Tex-Mex competition in the city. If you’re confused by the difference, Tex-Mex is a Mexican-American mashup cuisine that heavily features lard, cheese, fried things, and very few vegetables. Interior Mexican food tends to involve a lot more seafood and other proteins covered with exotic, flavorful sauces. In other words, it’s real Mexican food. 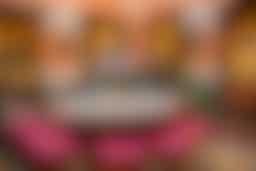 If you’re looking for an awesome dining experience that’s not outwardly trendy, and you don’t mind dropping money for it, Fonda San Miguel is the place. Since it’s located a bit north of the main Austin action, it’s a little off the beaten path and often overlooked, especially by younger people who are new to the city. While Fonda is often crowded, everyone here is in the know, and probably a local. The interior is also beautiful, and feels special - a great choice for a birthday or anniversary dinner.

Fonda San Miguel is truly in a class of its own. It’s pricey, yes, but always worth it. While you can find other interior Mexican cuisine in Austin, this is the place we always feel most awesome eating it. 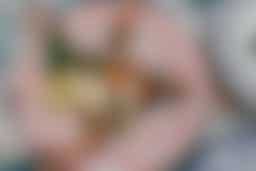 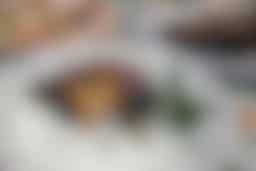 This beautiful fried chili pepper is stuffed with chicken, almonds, and a cilantro cream sauce. Our favorite dish here. 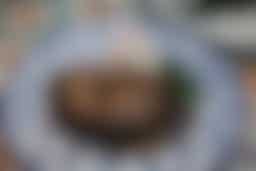 Where To Have A Meal With Clients

13 places to take clients when you need something impressive. 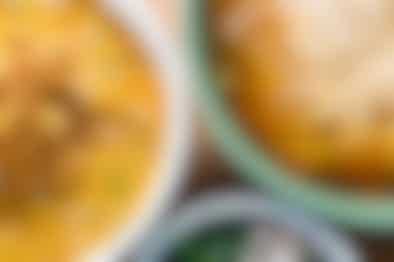 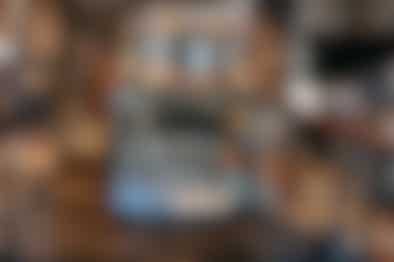 One of Austin's best spots for a serious eating experience. 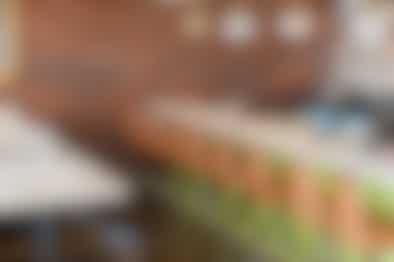 The Peached Tortilla on North Burnet serves everything from tacos to burgers to pork buns, and has one of the best Happy Hours in North Austin. 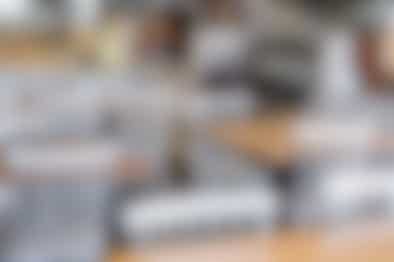 Epicerie is a very attractive place to have a low-key breakfast or brunch in Allandale. 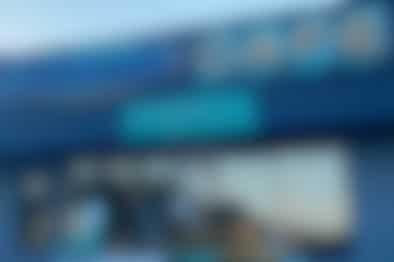 Eldorado Cafe is a casual Mexican/Tex-Mex restaurant in North Shoal Creek from the longtime chef of Tacodeli. 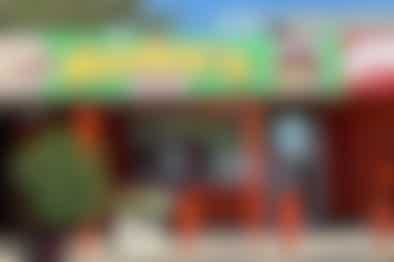 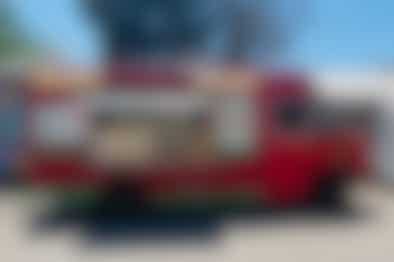 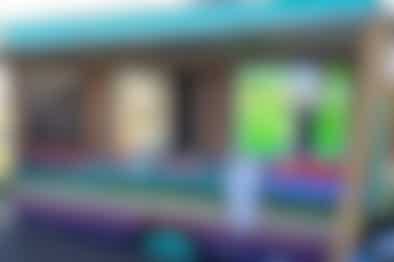 The trailer La Tunita 512 in South Austin serves bright-red beef birria - a style of taco originally from Tijuana - and consome. 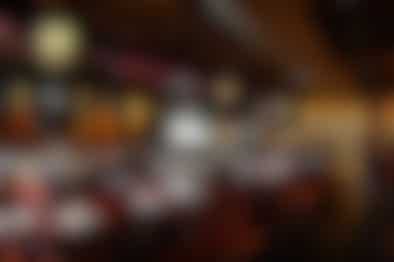 Sway is a very fun and excellent spot for Thai food, best enjoyed with a big group. 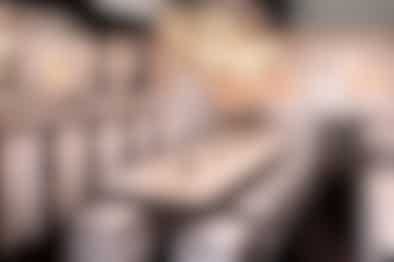 With great food and an even better environment, Lenoir is the perfect spot for a special night out. 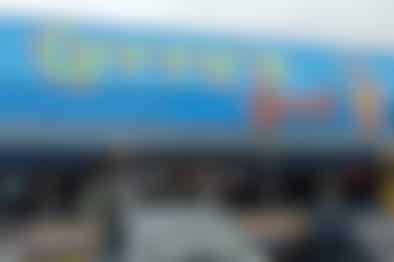 Curra’s exists in a class with other local mainstays Maudie's and Gueros, operating on a platform of old Austin nostalgia, margaritas, and queso. 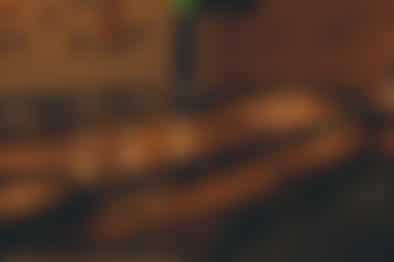