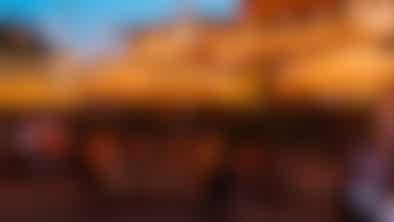 The best places in Atlanta to eat and drink outside right now.
Advertisement 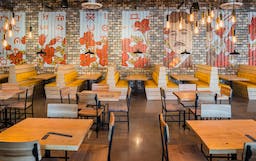 The Lee + White complex on the West End stretch of the Beltline is kind of like an adult playground where you can wander with open containers from brewery to cidery to distillery, visiting tasting rooms and patios while maximizing your day drinking. Eventually, though, you’ll want to break up the beverage crawl with some food and that’s when you head to the Boxcar patio for a lobster roll, some chicken liver pate, or yuzu fried chicken. When you’re ready to get back to drinking, Boxcar has almost 80 draft taps, 30 wine-by-the-glass options, and a cocktail menu mostly made up of spirits from the neighboring ASW Distillery. They also have a “beer cave” with 1,000 packaged beers and 800 bottles of wine, which means that Boxcar is also where we’d like to be stuck during a nuclear war. 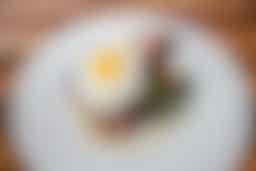 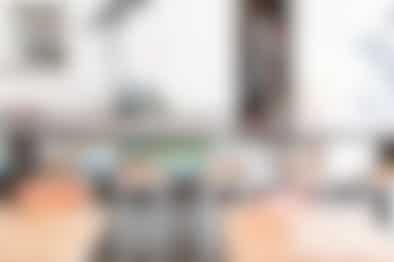 This all-day spot near Ponce City Market is as great for breakfast as it is for an 11:30pm steak and cocktail on their enclosed patio. 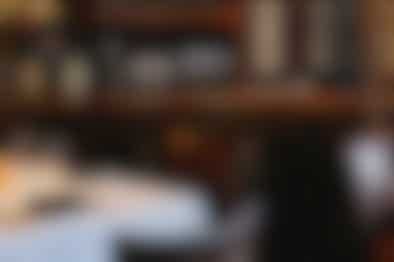 Next time you’re in Brookhaven, head to Haven for a Southern-inspired brunch or dinner. 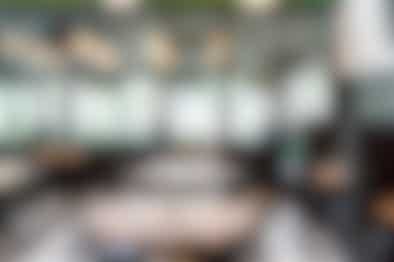 The General Muir in Toco Hills is an all day spot serving Jewish deli classics like latkes, pastrami, and bagels and lox. 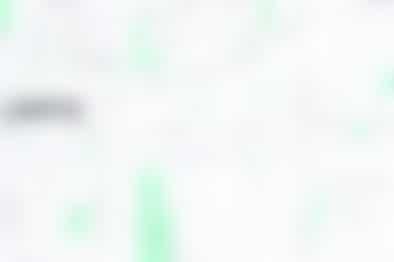 In addition to the Grindhouse classic burgers, their new Memorial Drive location has shuffleboard, ping pong, and an outdoor space. 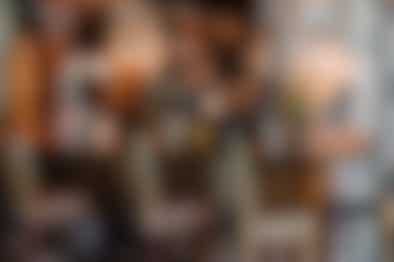 Head to Wrecking Bar Brewpub in Little Five Points for a huge selection of beers on tap along with elevated bar food in a nice space. 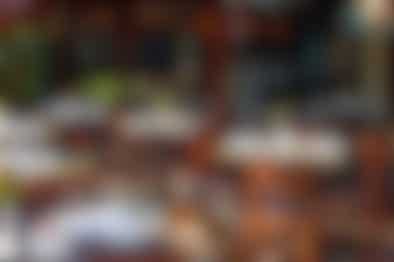 Anis is one of our favorite places in Buckhead to get wine drunk outdoors, especially while surrounded by plants and eating a croque monsieur. 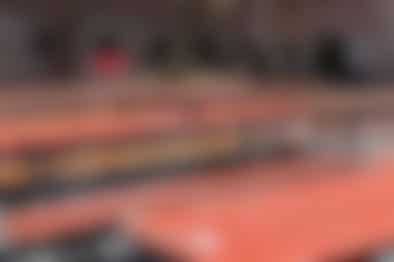 When you want to drink some beers outside, or need a spot with enough room for your entire kickball team, head to Georgia Beer Garden in Edgewood. 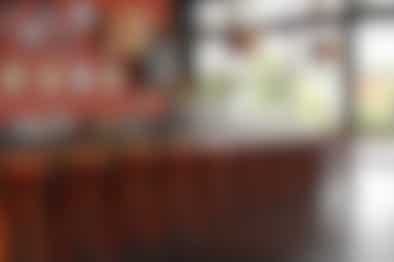 Head to Sweetwater Brewery in Armour Yards for beer on a big patio with live music, or to take a tour that includes tastings.
Restaurant Finder